MILWAUKEE – The Cincinnati Reds saw their most reliable reliever squander a three-run lead in the seventh inning Tuesday and that wasn’t even the biggest gut punch.

Tejay Antone, on his first day back from the injured list, winced after throwing a curveball on his fifth pitch and immediately called for a trainer. It was a short discussion as Antone handed the ball to manager David Bell and walked straight to the clubhouse.

It was a painful few innings for the Reds in a 7-4 loss to the Milwaukee Brewers at American Family Field, falling 8.5 games out of first place in front of a crowd of 24,819. The Reds scored four runs against National League Cy Young contender Corbin Burnes and had nothing to show for it.

With a three-run lead entering the bottom of the seventh inning, Michael Lorenzen was back on the mound after recording the final out of the sixth inning. He gave up three consecutive hits, including an RBI single to Kolten Wong, and issued a walk to his last batter to load the bases.

Mychal Givens tried to rescue the Reds, entering with the bases loaded and no outs in the seventh inning. He allowed back-to-back sacrifice flies before Brewers catcher Omar Narváez lined a go-ahead double down the right-field line.

The lead was gone, and it was another frustrating night for the Reds’ bullpen.

Lorenzen and Givens have primarily pitched in the eighth and ninth innings for the past few weeks, but their early entrance underscored the importance of the series for the Reds as they try to hold onto the second wild-card spot. Lorenzen entered Tuesday with a 13-inning scoreless streak to begin the season.

The Reds had their first five batters reach base against Burnes in the fourth inning, snapping his 18-inning scoreless streak. They loaded the bases through two walks and a broken-bat single from Nick Castellanos. That brought up Mike Moustakas, a former Brewer who ended a 0-for-26 streak at the plate on Sunday.

Moustakas hit an RBI single through the right side of the infield to end a six-pitch at-bat, rewarded for laying off a curveball and a low cutter.

Kyle Farmer continued the rally with a go-ahead, RBI single through the left side of the infield. Tucker Barnhart followed with a sacrifice fly to center to score Joey Votto for a 3-1 lead. After scoring, Votto approached a heckling Brewers fan behind home plate and appeared to point the scoreboard.

The Reds added a run in the sixth inning after Mike Moustakas lined a leadoff double into the right-center gap. It was his first multi-hit game since Aug. 6. Barnhart, the next batter, fell into a 1-2 count against Burnes before lifting a cutter into shallow left field for an RBI single.

Burnes allowed seven hits and four runs in six innings, matching his season-high in runs allowed in a home start this year. He relied almost exclusively on his cutter and curveball, though he threw a 100-mph sinker to strike out Barnhart in the second inning, the fastest pitch of his career.

Tyler Mahle recovered well after a shaky 31-pitch first inning, permitting five hits and one run in 5 2/3 innings. Three of those hits came in the first inning, surrendering a one-out double to Willy Adames and a single to Christian Yelich before Avisaíl García hit a sacrifice fly for the game’s first run.

After stranding two runners in the first inning, Mahle was near unhittable with an overpowering fastball. He retired 14 of his next 15 hitters after a leadoff single in the second inning. He totaled eight strikeouts, seven of which came from his fastball.

In the sixth inning, Mahle issued a two-out walk to Narváez and Luis Urías hit a single that deflected off Joey Votto’s glove. Manager David Bell turned to Lorenzen to escape the jam, and Rowdy Tellez hit a fly ball that twisted left fielder Aristides Aquino around until he fell on his backside while securing the catch.

Mahle, who owns a 1.84 ERA in 14 road starts, has been the victim of a blown save in nine starts this season, which is the most in the Majors. 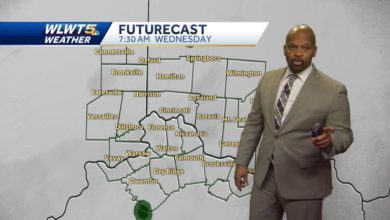 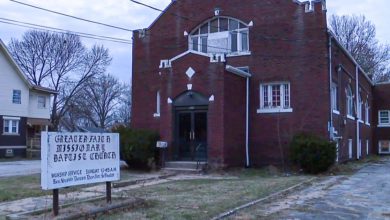 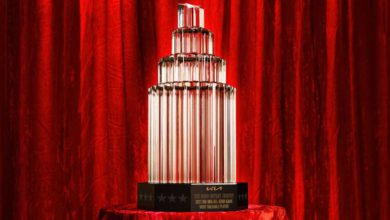 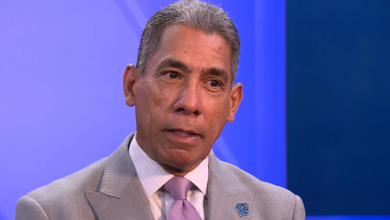 Leader of Latino organization uses life experience to help others 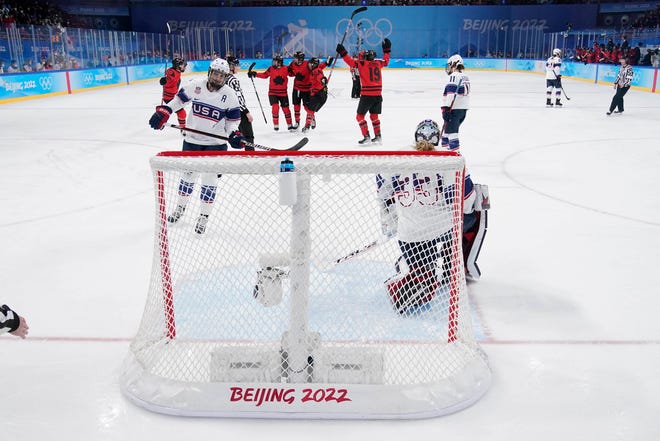