LAS VEGAS – The highly anticipated trailer for "Spider-Man: No Way Home" has arrived on its own terms.

A day after Sony Pictures clamped down on an alleged leak of the trailer on social media, which offered a first look at Tom Holland's return as Spider-Man and Peter Parker, the movie studio released the trailer officially on Monday.

Before premiering the trailer at CinemaCon, the national theater owner exhibition in Las Vegas taking place this week, Sony CEO and Chairman Tom Rothman alluded to the trailer leak.

"All things come to those who wait," said Rothman. "And in this case it’s the real thing, the genuine article."

The weekend "No Way Home" leak drew enough rabid online attention before being removed that it became a trending topic on Twitter. On Monday, the movie's official Twitter account shared a cheeky sentiment, writing, "shout-out to the real ones who are watching the trailer for the first time right now."

No more Spider-Man:In Marvel movies? Here's what you need to know

The long-awaited trailer features Parker after the events of 2019's "Spider-Man: Far From Home." The student/superhero is living in a disrupted world where his secret identity has been revealed by villain Mysterio (Jake Gyllenhaal), including to his girlfriend MJ (Zendaya).

Parker implores Doctor Strange (Cumberbatch) to cast a spell to allow the world to return to a time when no one knew who was underneath the Spider-Man suit – powerful magic that draws protest and a dire warning from Doctor Strange's sidekick, Wong (Benedict Wong), who calls the spell "too dangerous."

"We tampered with the stability of space-time," says Doctor Strange ominous. "The multi-verse is concept about which we know frighteningly little."

This multi-verse opening invites the return of the once-vanquished villains, including Otto Octavius (Alfred Molina).

More:Tom Holland on his adult 'Cherry' role, what he's taking from 'Spider-Man: No Way Home' 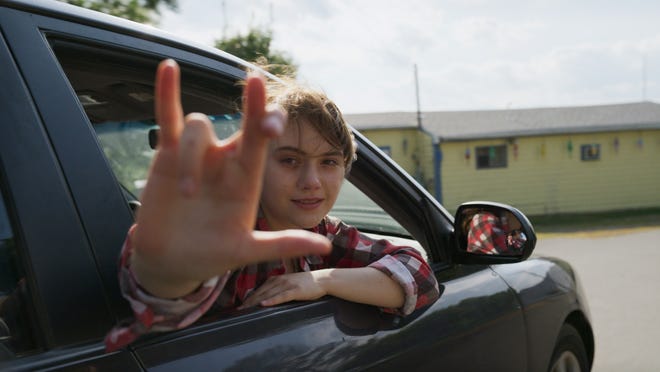 Most of my experiences in relationships have been cursed

Fewer crashes after Utah sets strictest DUI law in US

Most of my experiences in relationships have been cursed

Fewer crashes after Utah sets strictest DUI law in US

Will Pfizer vaccine approval mean more Tri-Staters get the shot? 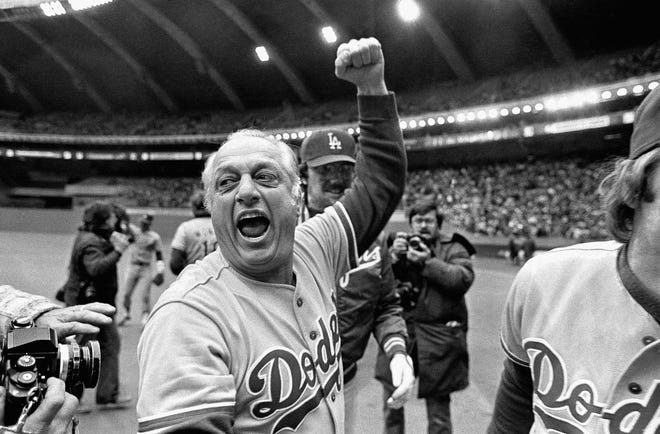 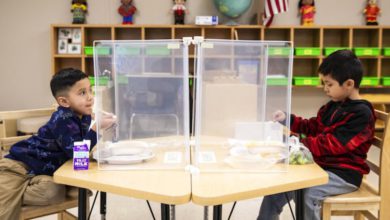 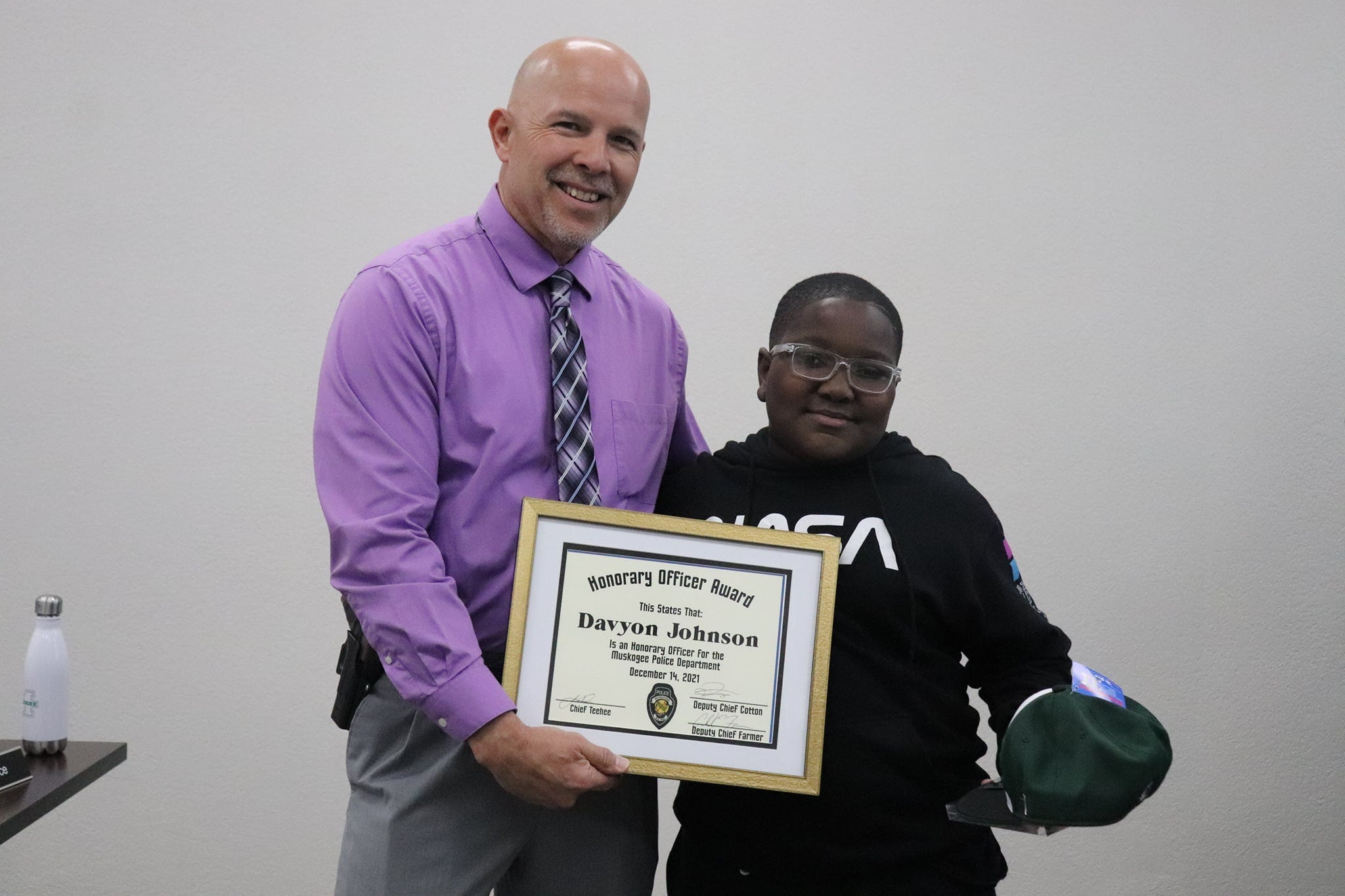 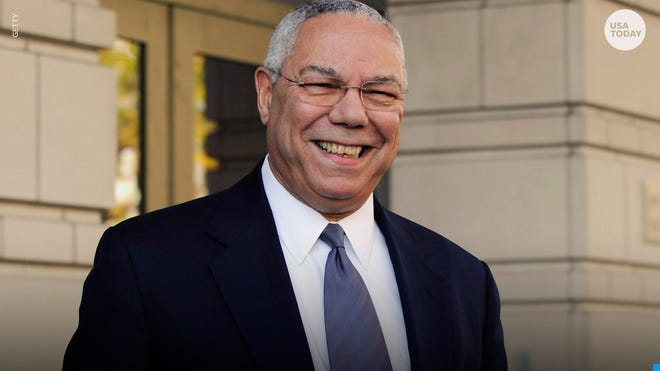 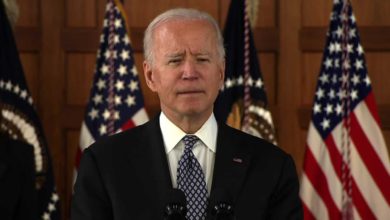