Separate lawsuits filed Monday against the six Cincinnati-area hospital systems say requiring hospital workers to be vaccinated against COVID-19 is illegal and infringes on their constitutional right “to protect their bodily integrity.”

Earlier this month, hospital leaders announced that tens of thousands of employees and volunteers will be required to be vaccinated this fall as a condition of employment.

Attorneys for the plaintiffs also are seeking a judge's order to block the hospital systems from "forcing, ordering, and/or requiring" the vaccines.

The local suits follow the pattern of growing opposition to the increasing number of employers demanding workers be vaccinated, including employers in the Cincinnati region outside the health care field. In other states, company vaccine mandates have led to some employees being fired or resigning in addition to filing lawsuits.

Private companies are free to set conditions of employment as long as they do not violate existing state and federal laws, legal experts say. Specifically, there is no federal law prohibiting companies from requiring vaccines. The federal Equal Employment Opportunity Commission this year ruled that employers can make a COVID-19 vaccine a condition of employment.

The approximately 127 plaintiffs named in the local cases are employees of the hospital groups. They are being represented by the Deters Law Firm, whose spokesman Eric Deters has supported recent protests staged outside hospitals about the vaccine mandates. Deters has retired from practicing law, and earlier this month gave up his years-long pursuit to have his law license reinstated after the Ohio Supreme Court said he had engaged in the unauthorized practice of law.

Deters, who runs the website Bulldog Reports, posts videos regularly on his YouTube channel. In a video Monday, he alleged there is “a criminal conspiracy between the government, the pharmaceutical industry and the hospitals.”

The lawsuits, he said, are “about whether in the United States of America we have reached a point where Americans must choose between taking a dangerous and unknown vaccine or lose not just their jobs, but their lifelong careers.”

The Centers for Disease Control and Prevention has deemed the COVID-19 vaccines “safe and effective.” It says they were evaluated in clinical trials involving tens of thousands of participants and met the Food and Drug Administration’s rigorous standards for safety, effectiveness and manufacturing quality.

The FDA announced Monday it had fully approved the Pfizer-BioNTech COVID-19 vaccine for people 16 years and older. It had previously approved that vaccine, as well as those produced by Moderna and Johnson & Johnson, for emergency use.

On Tuesday, the president of the American Medical Association, Dr. Gerald Harmon, urged the public and private sectors to mandate vaccinations. The COVID-19 vaccines, he said, “are safe, effective, and the only way out of this pandemic.”

Deters said in the video that the FDA approval “is a scam,” adding that the vaccine didn’t undergo the proper testing.

He also said there is “no COVID crisis, at all.”

“None. It’s not happening. They are trying to create one,” he said in the video.

Each lawsuit is more than 100 pages. At least some of the information in the complaints came from nearly 10,000 emails Deters said his firm received from local healthcare workers.

A spokesman for Cincinnati Children’s Hospital Medical Center said the hospital typically doesn't comment on pending litigation. Spokespeople for UC Health, Mercy Health and St. Elizabeth Healthcare also declined to comment on the lawsuits. Spokespeople for other hospital groups did not immediately respond to requests for comment.

In a statement, UC Health spokeswoman Amanda Nageleisen said the health system relies on science "to help us make the best decisions possible in order to keep our employees, clinicians and patients safe."

"As a healthcare provider, UC Health requires vaccination for other communicable diseases such as tuberculosis, hepatitis and influenza," Nageleisen said. "Science has demonstrated that COVID-19 vaccinations have proven to be safe and effective. Overwhelmingly, they protect people from hospitalization, ICU-level care and death."

The lawsuits include hundreds of claims. Among them is that forcing healthcare workers to be vaccinated or face being dismissed from their jobs “is the most despicable act against workers in American history.”

The COVID-19 pandemic, the lawsuits say, is “based upon lies, misrepresentations and fear” to “advance the purpose of…the U.S. government, state governments, the media, pharmaceutical companies, corporate America and hospitals.”

The lawsuits add: “It is all a diabolical fraud upon the public.”

Indictments handed down after fatal crashes in Butler County

Indictments handed down after fatal crashes in Butler County

Biden tells allies US "on pace" for Aug. 31 pullout 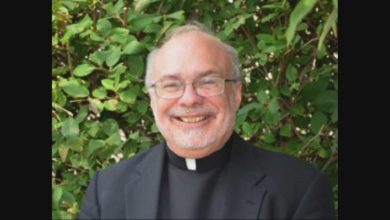 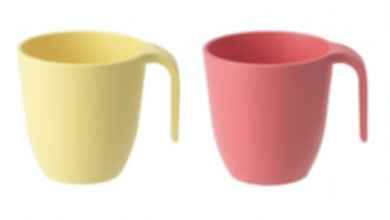 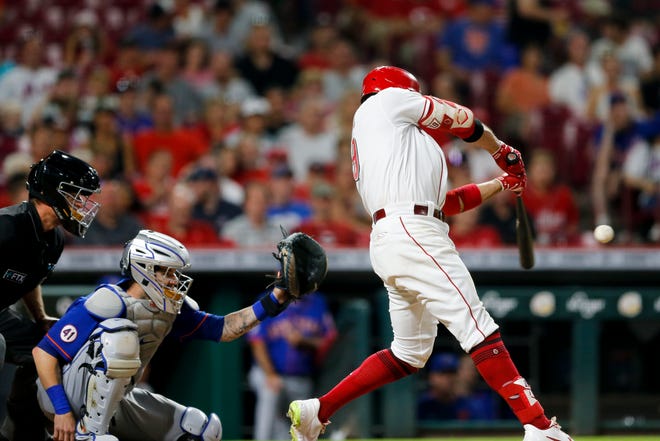 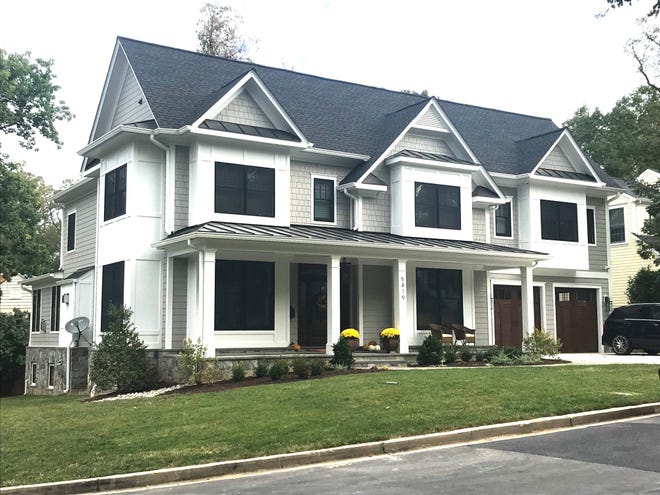 A school’s deeds, not name, should make the difference 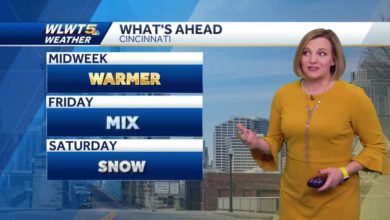 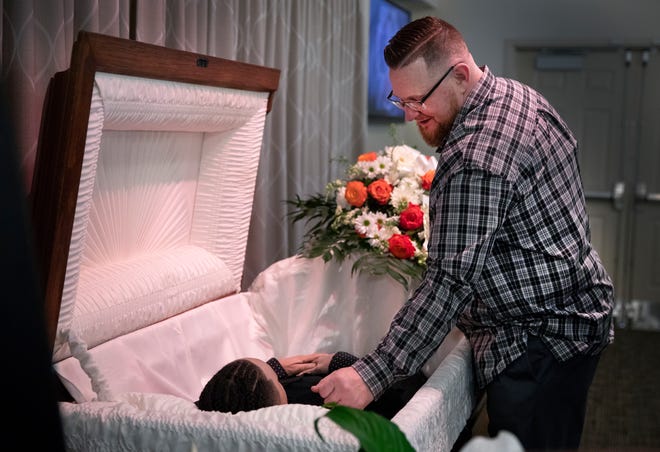