NASHVILLE, Tenn. – At least 22 people were dead and about 20 remained missing Sunday afternoon after record-shattering downpours triggered flooding across parts of the state.

Among those killed were twin babies who were swept from their father’s arms, according to surviving relatives.

The hardest-hit areas saw double the rain that area of Middle Tennessee had in the previous worst-case scenario for flooding, meteorologists said.

Kansas Klein, a business owner in the town of Waverly, told The Associated Press that a low-income housing area known as Brookside was severely damaged in the floods.

“It was devastating: Buildings were knocked down, half of them were destroyed,” Klein said. “People were pulling out bodies of people who had drowned and didn’t make it out.” 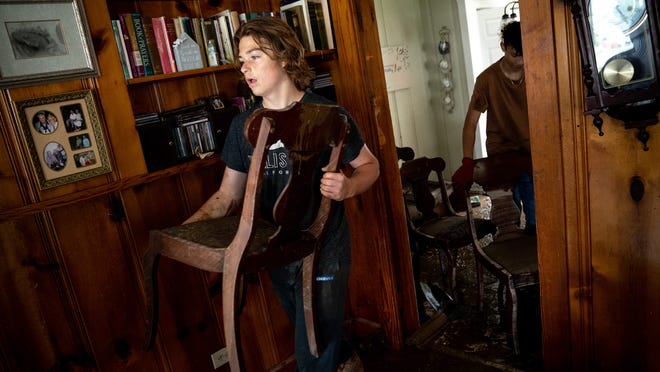 Gov. Bill Lee and U.S. Sens. Marsha Blackburn and Bill Hagerty arrived in the county via helicopter Sunday to survey the damage.

“Goodness gracious,” Lee said on a car ride as he saw homes taken off their foundations and moved into neighbors’ yards.

In McEwen, Tennessee, 60 miles west of Nashville, a state-record 17 inches of rain fell in less than 24 hours. The town of Waverly, about 10 miles west, saw about 15 inches, turning the creeks that run behind backyards and through downtown into raging rapids.

'I thought I was going to drown with my baby'

Stories of survival emerged Sunday as the number of missing inched down from a high of about 50.

Cindy and Jimmy Dunn fled to their attic Saturday after water rose 6 feet high in their Waverly home. They were rescued several hours later when a crew driving a bulldozer raised a bucket to their window.

“My husband said one minute he was (watching TV news), and the next minute we had no garage,” said Cindy Dunn, 48.

Vanessa Yates, 28, put her baby, Coralai, on top of a kitchen cabinet as water rose in their home. She stood on the counter, but it wasn’t long until the water reached her ankles. She punched out the kitchen window hoping if they were rescued, they would have an easy escape.

“I thought I was going to drown with my baby,” she said. “I didn’t know what to do.”

As the 4-month-old girl cried, the mother sang a song that she recited throughout her pregnancy, "Where Are You Going Little Bird." Vanessa Yates' brother kayaked to her rescue and flagged down a boat along the way. She and Coralai escaped unharmed.

But she didn’t know where her husband was or whether he was alive. A power outage from the storm made cellphone reception difficult.

As Anthony Yates left the Waffle House, every road he tried into Waverly was blocked, flooded or washed away. He abandoned his vehicle and walked the train tracks back to his home, unaware his family had been evacuated already. When he arrived, he found their dog Lily, who had clung to a floating couch.

About a quarter of the annual rainfall in one morning

Eight to 15 inches of rain fell across Houston, Humphreys, Dickson and Hickman counties, according to the National Weather Service.

National Weather Service meteorologist Krissy Hurley said the area received "about 20%-25% of the yearly rainfall total that this area sees in a year" on Saturday morning.

Klein watched from a bridge Saturday morning as homes and cars were swept down a road. Two girls who were holding on to a puppy and clinging to a wooden board swept past, far too fast for Klein and other onlookers to pull to safety.

Hours later, the floodwaters were gone, but the destruction was overwhelming, Klein said.

“It was amazing how quick it came and how quick it left,” Klein said. “I'm thinking how horrible it was that I lost my restaurant. And then I walk around the corner and see someone’s baby dead. My restaurant doesn’t mean a whole lot right now.”

'Never seen anything this devastating': At least 2 dead, 17 missing in North Carolina county flooded by Fred

The shipping crisis is getting worse amid the pandemic. Here's what that means for holiday shopping 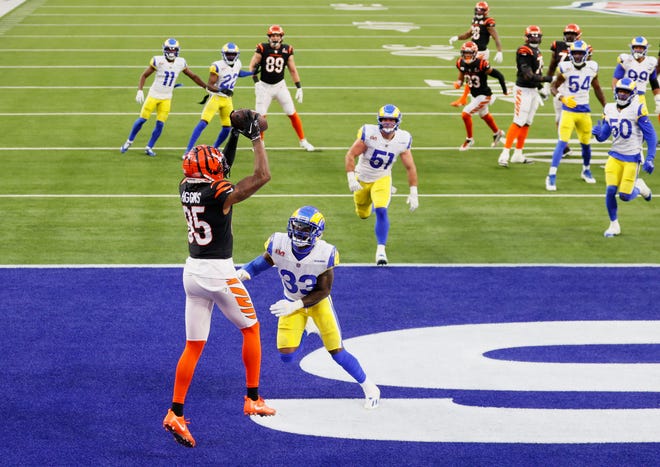 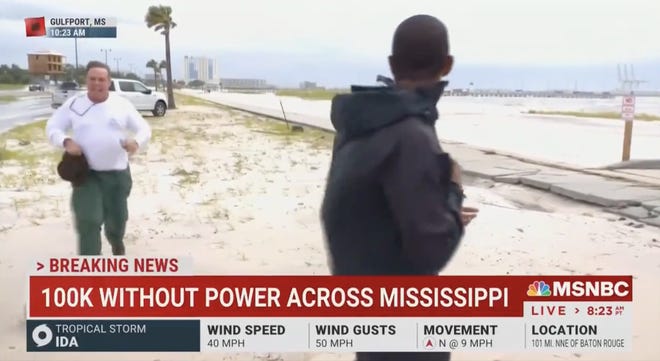 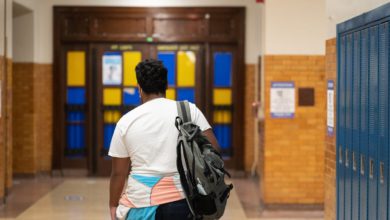 Boys fell behind more than girls. Can they catch up? 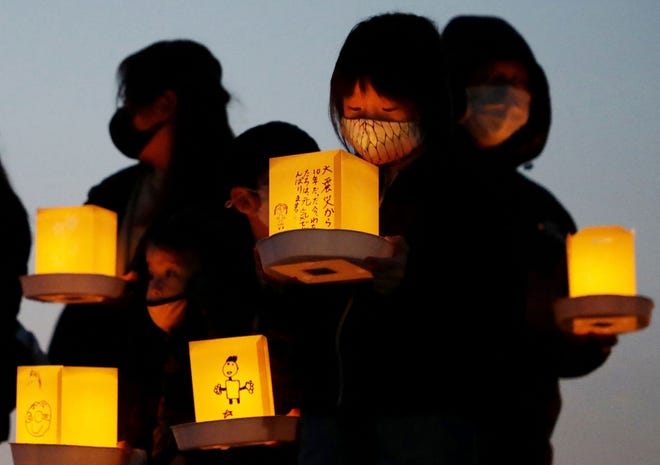 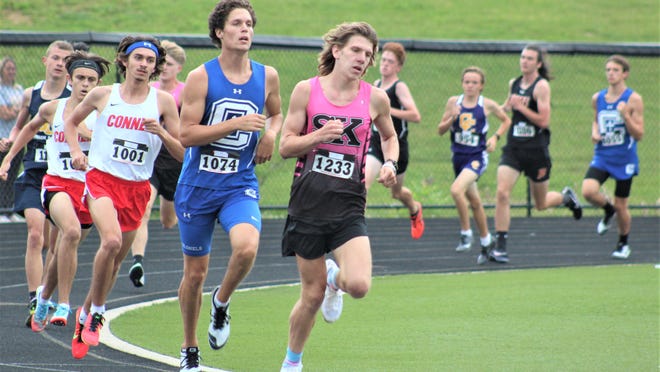