DES MOINES, Iowa – Iowa's Republican House Speaker Pat Grassley has repeatedly said this year that he can't require lawmakers to wear masks on the House floor. So one Democrat decided to find out how he would enforce the chamber's dress code.

Rep. Beth Wessel-Kroeschell, D-Ames, said she told her Democratic colleagues Sunday night that she would be wearing jeans on the House floor all week in violation of the dress code.

House rules adopted last month state that "no member of the general assembly or legislative employee or intern shall be admitted to the floor of the House if attired in jeans of any color without leave of the speaker."

"They’re brand-new, they’re clean, they don’t have any holes in them. They’re not hurting anybody," Wessel-Kroeschell said Tuesday night. "Not wearing a mask can kill people, and we have had people here – we have a member who was exposed to it and is now COVID positive at home. And there are five or six of their members who are never wearing masks. This is dangerous and they’re putting all of us in danger. So if they can enforce a denim dress code they can also enforce a mask mandate."

The House rules do not require mask wearing on the floor or elsewhere in the building. Democrats attempted to add a mask mandate and other COVID precautions to the rules, but Republicans voted them down.

Since the Legislature returned on Jan. 11, five people who work at the Iowa Capitol have disclosed that they have tested positive for COVID-19. Four of those cases have been reported within the last week, including at least one lawmaker, Rep. Amy Nielsen, D-North Liberty.

When Wessel-Kroeschell tried to speak during Tuesday night's floor debate, Grassley said he wouldn't recognize her because she was violating House dress code.

"You will not be recognized to speak for debate," Grassley said. "You can continue to vote from the floor."

Melissa Deatsch, a spokesperson for Grassley, said the speaker has discretion to handle rules violations.

"The speaker has been clear and consistent since the start of session," she said in a statement. "There is no way to enforce a mask mandate short of having state patrol remove a duly-elected representative from the floor, which is not something he is willing to do, for masks or for jeans."

Grassley, R-New Hartford, told reporters on multiple occasions last month that he couldn't stop members of the House from taking votes on the floor, either because of a lack of mask wearing or a violation of the dress code.

"At the end of the day, if a legislator, male or female, wants to walk in here in their bathing suit and take a vote on the House floor, they will be given that opportunity to do so,"  he said Jan. 21. "If a member wants to be recognized using proper decorum, from the chair’s perspective, I will not be recognizing those members."

Stephen Gruber-Miller covers the Iowa Statehouse and politics for the Register. He can be reached by email at [email protected] or by phone at 515-284-8169. Follow him on Twitter at @sgrubermiller. 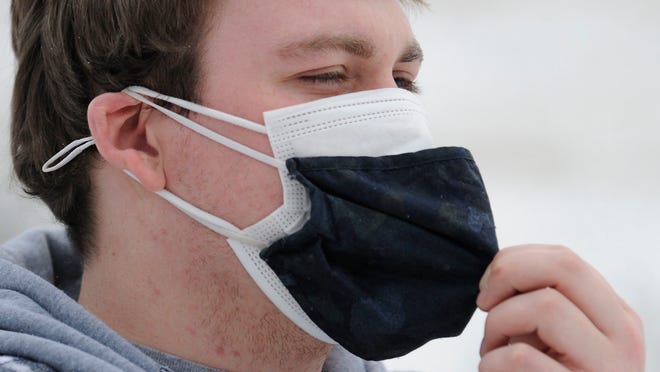 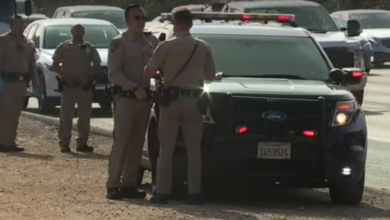 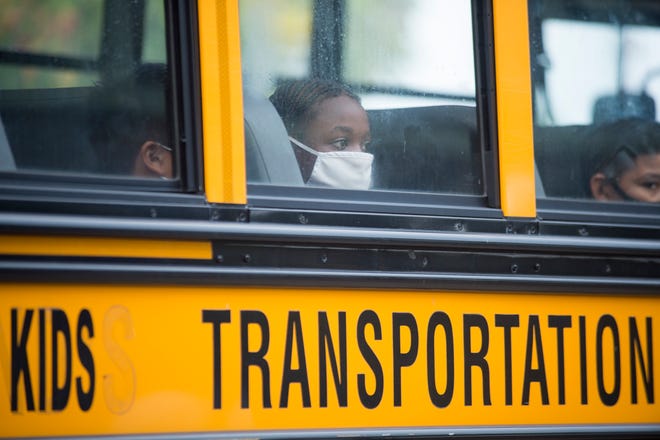 COVID-19 vaccines aren’t for those under 12, but some parents are ready 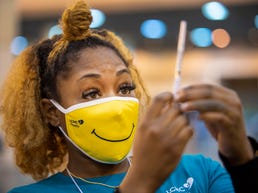 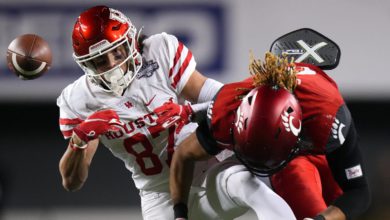 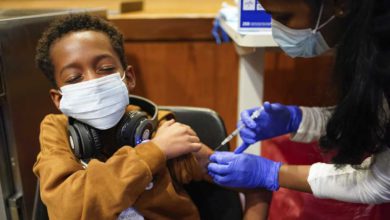 Racial disparities in kids’ vaccinations are hard to track