PROVIDENCE, R.I. – Tropical Depression Henri was inching across the Northeast on Monday, a record-setting storm that knocked out power to more than 100,000 homes and businesses and drenched parts of New York City with more than 8 inches of rain.

Henri was nearly stationary Monday after making landfall Sunday afternoon in Rhode Island as a tropical storm packing 60-mph winds. The National Hurricane Center said maximum sustained winds were down to about 30 mph with higher gusts, and there was little change in strength forecast for the next two days.

The storm, centered about 60 miles north of New York City, was expected to begin sliding east later in the day. Flood watches were in effect across eastern Pennsylvania, southeast New York, New Jersey, Long Island and portions of New England.

"Heavy rainfall from Henri will continue to result in limited to considerable flash, urban, and small stream flooding impacts, along with isolated minor to moderate river flooding,'' the hurricane center said.

AccuWeather estimated total damage and economic losses from Henri at $6 billion to $8 billion, down from a previous estimate of $8-$12 billion. Hazards from Henri are expected to end by Tuesday.

As the storm moved across southern New England on Monday, more flooding from the heavy rains and an "isolated brief tornado" were possible, the National Weather Service office in Boston tweeted. 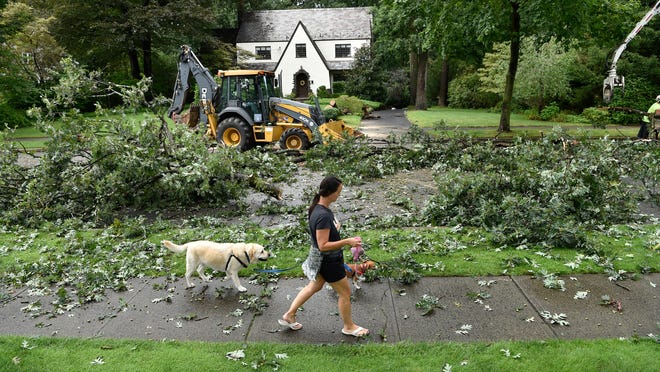 Some areas of New Jersey also recorded more than 8 inches of rain, and floodwaters ran like rivers down streets. The central New Jersey town of Cranbury was blasted with almost 9 inches of rain. In nearby Helmetta, 200 residents fled for the homes of family and friends on higher ground after floodwaters inundated their own homes Sunday.

“It came so quick – in the blink of an eye,” Helmetta Mayor Christopher Slavicek said. “Now there’s cleanup. So this is far from over.”

The continued rain hampered cleanup efforts and threatened further flooding in areas with ground already saturated from a wet summer.

The smell of sewage filled the air in Rossmoor, a senior community in New Jersey, as people returned to their soaked homes and possessions, many of which they had to throw away because of the water damage.

Dolores Hebert recalled being ferried to safety by boat with her dog and cat as 8 inches of rain fell and water surged through the streets. “I was sleeping and when I woke up, it was up to my knees,” said Hebert, 76, her front door bearing 18-inch-high watermarks.

Gov. Phil Murphy stopped by Rossmoor and also planned to visit other flood-impacted towns such as Helmetta and Jamesburg.

Newark Public Safety Director Brian O’Hara said 86 people were rescued by police and firefighters across the city because of flooding, according to a news release posted to the social media website Nextdoor.

In Manchester, Connecticut, a Hartford suburb about 40 miles from the coast, firefighters said they helped evacuate 18 homes and performed several rescues after Henri dumped about 5 inches of rain, the highest total in the state.

Annette Landry hoped Monday’s rains wouldn’t bring back the flooding that left three units in her condominium complex under a few inches of water Sunday.

“It was a tragedy that this happened, because the people who live here are people who can ill afford to live anywhere else,” said Landry, 72. “It has never been this bad. I’ve lived here 40 years.”

"I urged them to take advantage of the assistance FEMA can offer in advance,'' Biden said Sunday as the storm rolled in. "I'm committed to do everything we can to support their communities through the storm and afterward.''

The storm made landfall Sunday afternoon near Waverly, Rhode Island. More than 100,000 homes and businesses lost power in the state, but power had been restored to more than half of them by early Monday.

There was relief on Massachusetts' Cape Cod, which had been preparing for a direct hit and the worst of the storm before its path shifted. “I think we dodged a bullet,” Harwich harbormaster John Rendon said.

Hurricane season in a pandemic: Here's what you need to protect yourself.

In Connecticut, about 250 residents from four nursing homes had to be relocated. Linda Orlomoski of Canterbury was among several thousand people in the state without power late Sunday.

“It’s supposed to get nasty hot and humid again on Tuesday,” she said. “If we still have no power by then, that will be miserable.” 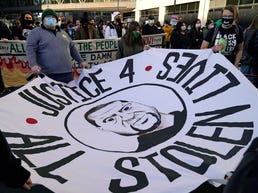 Will anything change for Black men, police? 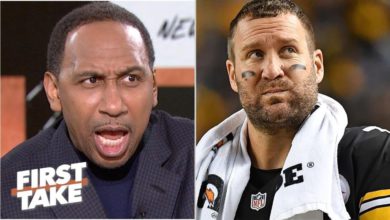 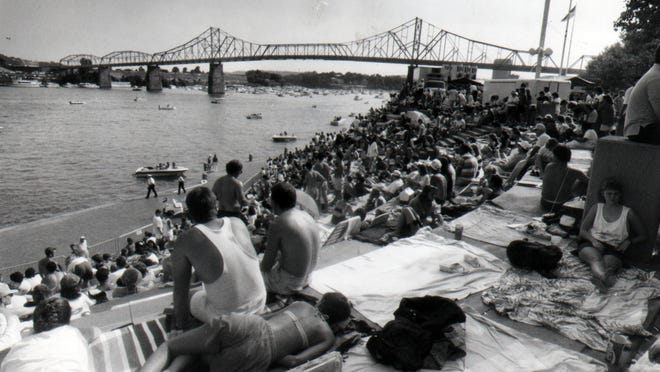 Things to do in Cincinnati on Labor Day weekend: Riverfest and more