HAMILTON TOWNSHIP, Ohio — What was a frantic search by firefighters and neighbors turned to heartbreak and mourning after first responders pulled the body of a missing 4-year-old from a pond in Hamilton Township. With that grief, family members said Monday they were grateful for their neighbors' efforts.

Less than 24 hours after her body was discovered, neighbors had established a make-shift memorial next to the pond at Turning Leaf, commemorating the life of Emrie Schandorf-Woode, the young girl who went missing Sunday afternoon. Just a few hours later, loved ones' worst fears were confirmed.

"We've been watching on television, and you don't realize that it could happen to anybody," said Emrie's father, Kube Schandorf-Woode, at a news conference Monday afternoon. "I want to tell the community that we saw their love. We felt their love. We appreciate their support. We know nothing will bring Emrie back, but they showed us that we are not alone."

"I've been in this job for a long time, and this is, without a doubt, the most tragic press conference I've ever done," he said.

Schandorf-Woode's death has affected neighbors, too, neighbors like Harold Johnson.

"I was hoping to find her hidden somewhere, scared," he told WCPO Monday. "Maybe some of the houses they're building hopefully to walk in and find her just hiding."

Johnson was among the steady stream of neighbors who visited the memorial Monday, dropping off balloons, flowers, candles and stuffed animals. Those with kids around Emrie's age said they're using the tragedy to reinforce safety with their children.

"Trying to teach him about safety and really expose him to this because he needs to kind of learn and understand what's going on," said neighbor, Sophia Strausbaugh.

A family friend has set up a GoFundMe fundraiser in support of Emrie's surviving family.

Comirnaty is brand name for the FDA-approved Pfizer-BioNTech vaccine 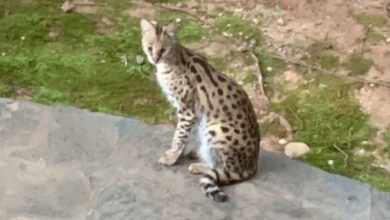 Series Wrap: How the Cincinnati Reds slid into an eight-series losing streak 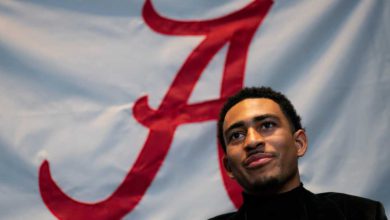 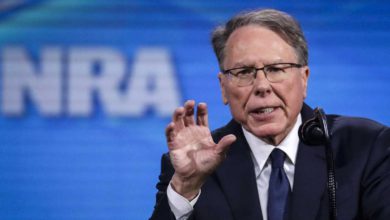 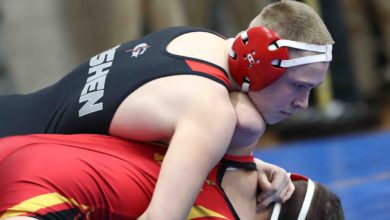 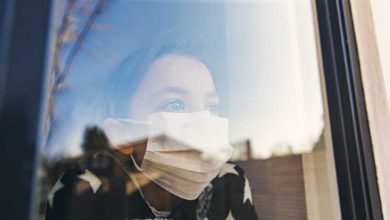