Cincinnati Reds outfielder Shogo Akiyama has made a list of clutch catches this season that had the pitcher pointing to the outfield and his teammates running to the top of the dugout to celebrate.

On Saturday against the Miami Marlins, Akiyama changed another game with his defense.

He made a sliding catch with the bases loaded to keep the score tied in the fifth inning. Akiyama prevented at least two runs from scoring, giving the Reds an opportunity to clinch a series win with a 7-4 win over the Miami Marlins in front of a crowd of 34,433.

Even though he has only 12 RBI this season, Akiyama's defense has made him one of the Reds most important bench players this season.

"I see him as an every day player, a very good one who has proven that," Reds manager David Bell said. "It’s one thing being a good player off the bench, it’s another having a very good attitude about it. That’s the difference with Shogo."

Reds right fielder Nick Castellanos drove in the Reds first three runs of the game, including a two-run homer in the first inning. Catcher Tyler Stephenson extended the lead with a pinch-hit, two-run double in the bottom of the sixth.

Starting pitcher Wade Miley had his third-shortest start of the season, and the bases were loaded when Bell pulled him from the game. Reliever Luis Cessa gave up a line drive to center field on the first batter he faced, but Akiyama saved the fifth inning and the game with his catch.

"That play changed the game," Bell said. "You never know what would happen there."

On Saturday, Akiyama added another highlight play to the list. Bell put Akiyama into the game in a double switch with two outs, and Akiyama made the catch of the first pitch he played in the field.

"I was ready and prepared more than usual, especially with that (being the) first pitch," Akiyama said. "I was even more prepared, and I was able to get that first step."

In the bottom of the sixth, the Reds held onto a one-run lead with the bases loaded and the pitcher due up. The Marlins had a right-handed pitcher on the mound and a left-handed reliever warming up in the bullpen.

Instead of pinch-hitting third baseman Mike Moustakas and having the Marlins bring in the lefty, Bell called Stephenson off the bench. Stephenson hadn’t gone through his full pinch-hit routine, but it didn’t matter for one of the most productive pinch-hitters in MLB.

"Tyler has shown that he welcomes those situations, he’s not intimidated by anything," Bell said. "We went to Tyler right there. He came through like he has so many times."

Stephenson got his MLB-leading 12th pinch-hit RBI of the year as the Reds took a 5-2 lead.

"The (reliever) threw a lot of sinkers and threw hard," Stephenson said. "I tried to ambush him early to get something up elevated. I fouled the first ball off. I got one that kind of flattened out over the zone and drove it the other way. Just tried to simplify it as much as possible.”

Miami cut its deficit down to two runs against the Reds reliever Mychal Givens in the eighth, but reliever Michael Lorenzen got out of the inning by forcing a double play. In the ninth, Lorenzen forced another double play to end the game.

With the win, the Reds took sole possession of the second NL Wild Card spot pending the San Diego Padres late game against the Philadelphia Phillies.

"When you start gaining confidence it can come from anywhere, (when) somewhere, some way you can get it done, that’s a great feeling," Bell said. "Tonight, so many guys contributed."

Beshear critics vow to work with governor to fight pandemic 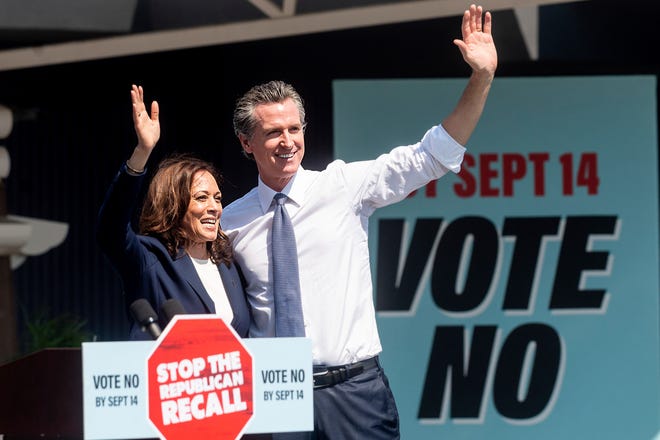 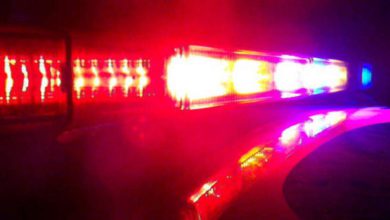 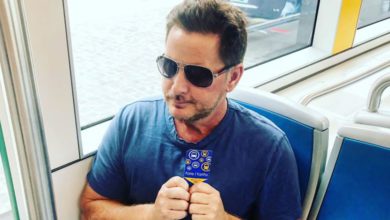 In Vanity Fair interview, Emilio Estevez reflects on Cincinnati as ‘Paris of the Midwest’ 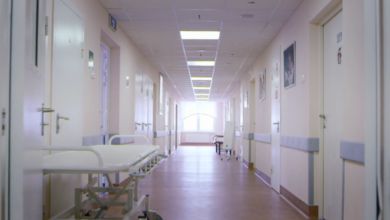 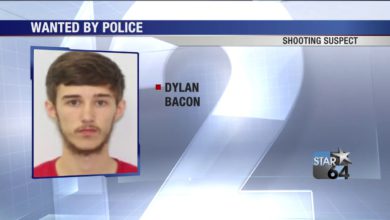 Police looking for suspect after shooting in Sedamsville 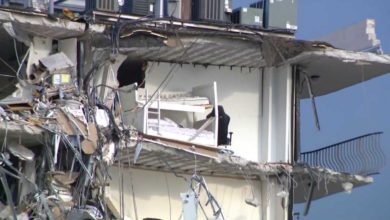 159 people are missing in the Miami condo collapse. Here’s what we know about them