Kevin Prindle has been spending a lot of nervous hours in an Indianapolis hospital.

"I never would have imagined that I would've spent, you know, two weeks of the first two months of my sons' lives in the ICU," he said.

Nurses and doctors are treating his 3-month-old twin sons, Harper and Kennedy, who were born premature and are now fighting a respiratory virus called RSV. Prindle believes the twins caught RSV from their older siblings.

"I'm running on coffee and prayers at the moment," Prindle said.

Doctors say RSV itself is fairly common. For most kids, symptoms are like the common cold. But in some cases RSV can inflame the lungs and make it tough to breathe. And the timing of the spike in cases happening now around the country is a bit of a medical mystery.

Newsy asked pediatric infectious disease specialist, Dr. Samuel Dominguez, how unusual it is for doctors to see the disease in the summer.

"This is extremely unusual," he said. "And during my whole career I've never ever seen RSV in the summer."

At Children's Hospital Colorado, they're blaming RSV for a 60 percent spike in kids admitted to intensive care units and as much as a 50 percent jump in emergency room visits.

"It is serious," Dominguez said. "And we, we are concerned about these kids and we want to keep them as healthy and get them ... better as quickly as possible."

RSV cases are climbing across the South, in the Southwest and Midwest and Kentucky, where doctors are warning parents to watch for red flags.

Pediatrician Dr. Elizabeth Hawse said to look for "nostrils flaring, really moving the chest and stomach to breathe. Like, usually, we just breathe very easily with our chest. Babies can do something called grunting ... with every breath."

Why the summer spike? One theory is that, normally, older kids are exposed to RSV at school in winter months. But with masks, social distancing and remote learning last school year, young immune systems didn't get a chance to build up a defense.

"When you get exposed to viruses over and over again you get a little bit of a boost in your immune system against those viruses," Dominguez said. "Now we have a whole other year of kids who had no exposure to RSV, and so we have a large number of kids who are more susceptible to getting RSV and potentially more severe RSV.

Newsy asked what advice Dominguez has for parents as more kids got back into classrooms and whether they should be factoring in potential RSV exposure in deciding whether to have their children wear a mask at school.

"We support wearing masks in school," Dominguez said. "I think that's the best protection we can provide for actually all respiratory viruses and so it will not only protect kids from the spread of SARS COVID, too, but also protect kids against the spread of RSV."

While it is RSV that's driving the spike in admissions at places like Children's Hospital Colorado, doctors worry that kids who are exposed to the virus may be more susceptible to the impacts of COVID-19. That is why they are urging anyone who's around kids to get the COVID vaccine, wear a mask indoors and if a child is sick – don't send them to school.

This story was originally reported by Clayton Sandell on Newsy.com.

Beshear critics vow to work with governor to fight pandemic 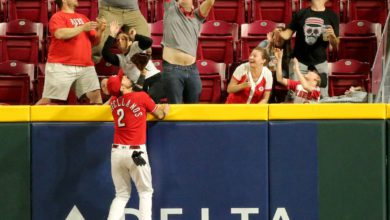 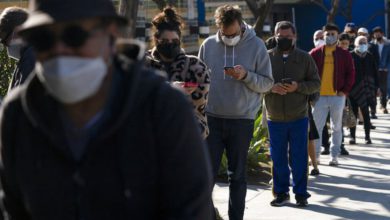 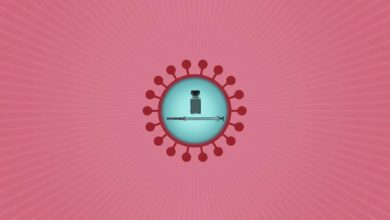 Why are COVID-19 vaccination rates still low in some countries? 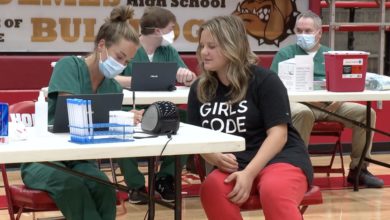 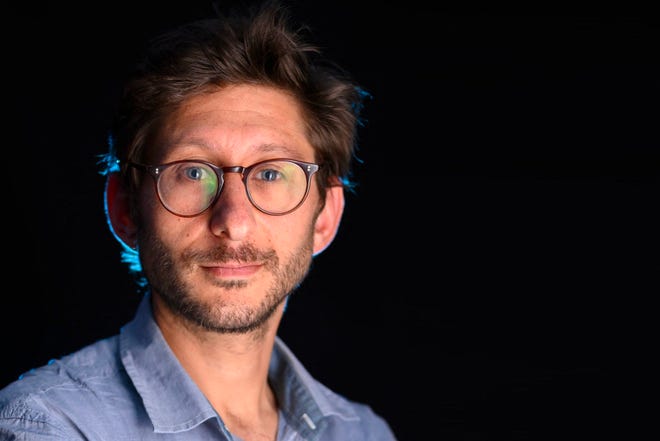 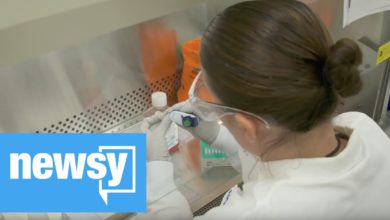