He died after having a heart attack while swimming near his summer home in Harbor Springs, Michigan, according to his obituary.

Laffoon was born in Cincinnati and attended the Cincinnati Country Day School. He furthered his education at Yale University and the University of Pennsylvania Wharton School.

Laffoon briefly worked at Procter & Gamble before landing a job at the Cincinnati Post, the first of many roles in journalism that he would have for the rest of his life.

He married Pinky Coleman in 1973 and they had three children, Coleman, Brent and Samantha. The family lived in Detroit where Laffoon worked for the Detroit Free Press, then returned to Cincinnati where he oversaw investor relations for Taft Broadcasting.

He also worked as an editor and marketing executive at the Miami Herald and worked on Knight Ridder's corporate staff.

"His relationships were informed by an insatiable curiosity. Reading and writing, trying to understand the world he was living in, were his passions," according to his obituary. "He needed a rich life of the mind and he made it happen. Reading three daily newspapers was part of his morning routine. He never wasted a minute, whether reading, exercising, trying to improve his golf, investigating art galleries, trying a new recipe, tinkering at the piano, keeping up with friends and neighbors."

After retiring in 2006, the Laffoon family moved back to Cincinnati and he began to regularly write for Cincinnati Magazine, joined the Cincinnati Literary Club and served on the board of trustees for the Cincinnati Art Museum.

The family says that in Laffoon's memory, donations can be made to the the Cincinnati Art Museum or Little Traverse Conservancy for Emmet County.

President Biden to meet with national security team, give update on situation in Afghanistan 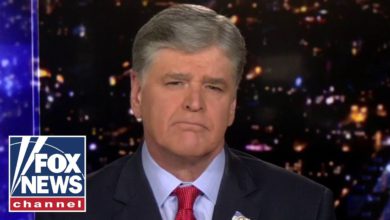 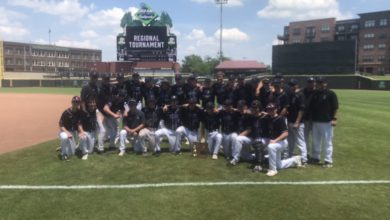 OHSAA state baseball tournament postponed until Friday due to weather 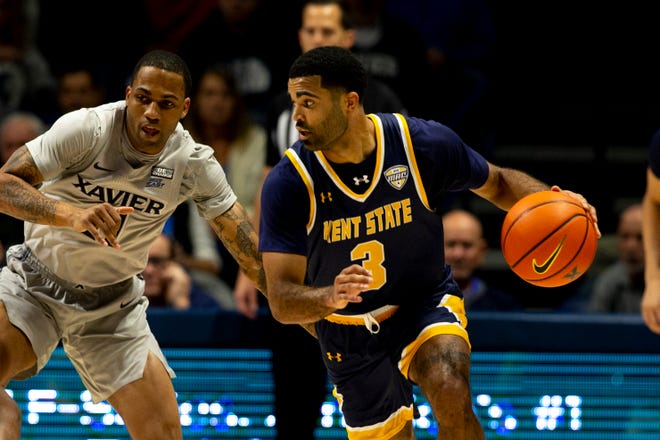 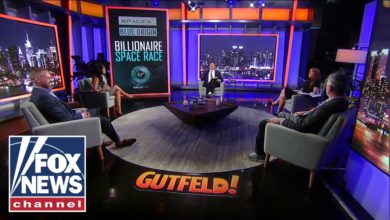 Some on 'Gutfeld!' panel not impressed by Bezos' flight to space 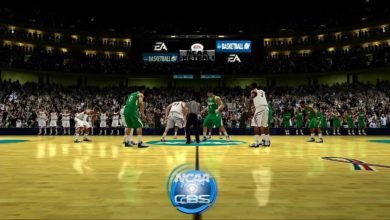 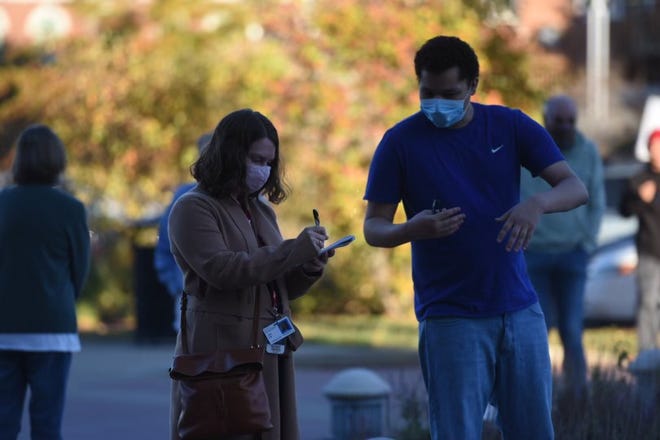