John Travolta shared the profound and candid conversation he had about death and dying with his son Ben, 10, following the passing of his wife Kelly Preston.

Travolta, 67, had the deep talk with his son, who expressed a fear of death after his mother died of breast cancer last July.

"(Ben) said to me once, 'Because mom passed away, I'm afraid you're going to,'" Travolta told Kevin Hart on his talk show "Hart to Heart" (streaming on Peacock). "I said, 'Well, it's a very different thing.' And I went through the differences about my longevity and her limited life."

But then Travolta said he leveled with his son.

Travolta and Preston mourned the death of their eldest son Jett who died on Jan. 2, 2009, at age 16, after having a seizure while the family was on vacation in the Bahamas.

"Your brother (Jett) left at 16. Too young. Your mother left at 57. That was too young. But who's to say? I could die tomorrow. You could. Anybody can," he added. "So let's look at it like it's part of life. You don't know exactly. You just do your best at trying to live the longest you can."

Travolta and Preston married in 1991 and had three children, including daughter Ella, now 21.

More:John Travolta's daughter Ella shares sweet message to 'the best Dad ever' on his birthday

In May, Travolta posted a Mother's Day tribute to Preston on Instagram alongside a picture of their young family.

"Dearest Kelly, you brought into my life three of the most wonderful children I have ever known," Travolta wrote. "Thank you. We love and miss you."

Travolta says Tom Hanks' 'Splash' role was written for him

During the interview with Hart, Travolta referenced Tom Hanks' star-making role in the 1984 hit comedy "Splash," saying the part "was written for me."

Travolta joked he can "take responsibility" for the careers of several stars who took roles he wasn't able to, including Hanks and Richard Gere.

The "Saturday Night Fever" star explained that in Hollywood, during the late 1970s and early 1980s, he was one of the main actors up for almost every big part.

"It was just Richard Gere, myself and Treat Williams up for most parts and Tom (Hanks) came a few years later," Travolta said. "Those roles would get interchangeable. So in some ways, in Vegas, what's a one out of four chance." 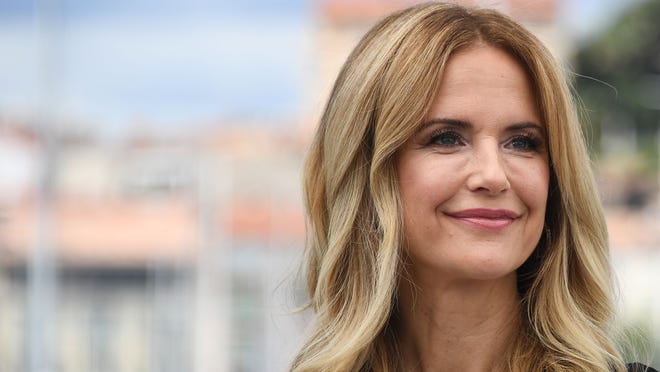 If ‘Don’t Look Up’ didn’t make you laugh, it’s about you.

If ‘Don’t Look Up’ didn’t make you laugh, it’s about you.

No. 1 Barty beats Krejcikova to reach semis at W&S

Third Eye Brewing: Best first year ever for a brewery in the Cincinnati area? 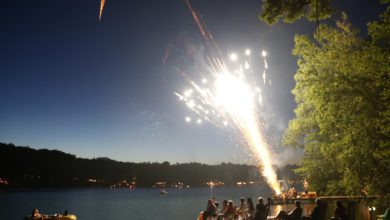 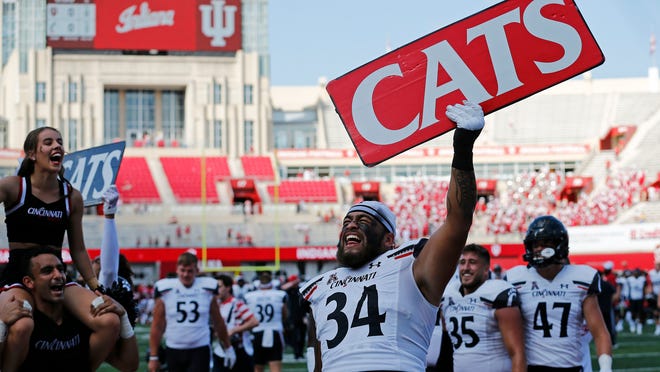 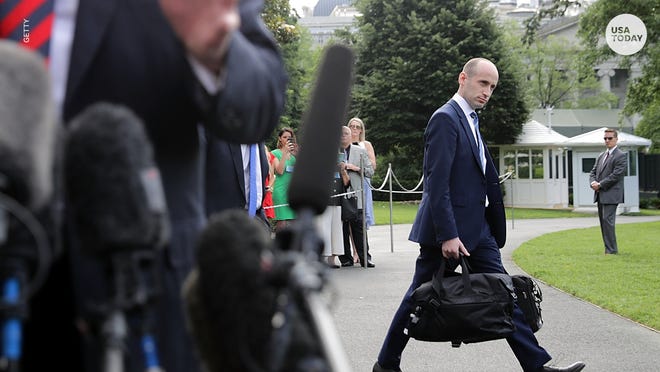