WASHINGTON -- As journalists join the thousands of Afghans fleeing the country amid the Taliban’s return to power, media experts fear that the country's now-flourishing news landscape will cease to exist.

“We're getting hundreds of requests a day from journalists who want to leave the country, and although our primary concern is to help them get to safety, we're very concerned that a free press is going to disappear,” said Maria Salazar Ferro, emergencies director of the Committee to Protect Journalists.

But if journalists stay in the country, they may face persecution, including the possibility of death.

Even before their takeover of Kabul, Taliban forces targeted journalists and other media workers -- attacks that sharply increased during talks between the Taliban and the former government, according to a report by Human Rights Watch.

Taliban spokesman Zabihullah Mujahid told Reporters Without Borders Tuesday that they will respect freedom of the press “because media reporting will be useful to society and will be able to help correct the leaders’ errors.

“Through this statement to RSF, we declare to the world that we recognise (sic) the importance of the role of the media,” Mujahid said.

But many are skeptical the Taliban will keep its word.

“Despite the reassurances and pledges that the Taliban spokesman made during the press conference earlier this week, there are ongoing reports of Taliban raiding the homes or other compounds of media workers and attacking Afghan journalists,” John Sifton, the Asian advocacy director for Human Rights Watch, said. “The reality is Taliban forces have already demonstrated a record of attacking journalists for their work in general.”

As recently as May, the Taliban threatened journalists they said reported “one-sided news in support of Afghanistan’s intelligence” service to stop or “face the consequences,” according to the Associated Press.

Journalists made targets early on

Elisa Lees Muñoz, executive director of the International Women’s Media Foundation, told USA TODAY that some Afghanistan-based journalists are now in safe houses, while others have gone to Kabul because it’s safer and “easier to hide” there while waiting to be evacuated.

“Those journalists and their families who are lucky enough to be called up to get on a flight, they have to make a harrowing trip to the airport to try to get past the Taliban that are blocking the main entrance to the airport and, you know, being extremely violent to those who are trying to get through,” she said.

The Taliban's control has sent journalists in a panic, including Afghan journalist Zubair Babakarkhail.

"I'm worried. That's why I'm doing my work while I'm hiding at home," Babakarkhail, who has reported in Afghanistan for 17 years, told NPR.

While some journalists attended the Taliban's press conference, Babakarkhail didn't. "I tried to avoid it because I don't want to be everywhere and roam everywhere," he added.

Threats from the Taliban don't just stop with journalists; they also extend to family members

According to the Associated Press, the Taliban targeted two family members of a reporter for German public broadcaster Deutsche Welle in Afghanistan,. The Taliban shot and killed one family member and severely injured another relative.

Taliban forces were looking for the reporter, searching homes in western Afghanistan, according to the AP.

There are 1,879 active media outlets in Afghanistan, according to the country’s Attorney General’s Office. In addition, Western media hire Afghan journalists as freelance reporters to help cover the country. However, that wasn’t always the case.

During the Taliban’s rule of Afghanistan during 1996 to 2001, local Afghan news outlets didn’t exist; only international media outlets were reporting on there, according to Sifton.

“In 2001, it was a completely different situation because there were no Afghan media outlets, unlike now,” Sifton told USA TODAY. “There wasn’t an Afghan media world. There was just international media and its Afghan staff.”

Salazar Ferro said that in the CPJ’s experience around the world, just a quarter of journalists exiled from their home countries are able to continue in the field.

“One of the successes of the last 20 years has been a very pluralistic media and a truly flourishing media landscape in Afghanistan,” she said. “I think that's one of the biggest fears -- that that incredible landscape, that successful media landscape, is going to disappear.”

Women journalists have most to fear

With the Taliban back in control, Afghanistan is a particularly dangerous place for those at the intersection of two persecuted groups -- women journalists.

According to Reuters, an editor at Pajhwok News Agency in Kabul said a Taliban official suggested the agency's 18 female reporters work from home until the Taliban made its rules on women at work official.

Sometimes the attacks are deadly. In December 2020, for example, radio and TV reporter Malala Maiwand and her driver were assassinated in Jalalabad by a suspected Taliban gunman.

“Women journalists have been assassinated and harmed throughout Afghanistan, throughout this time period when the Taliban were not in power,” Muñoz said. “So essentially, it's a country where it’s a very dangerous place to be a woman who dares to have a public voice being a politician, a journalist or any other kind of activist.” 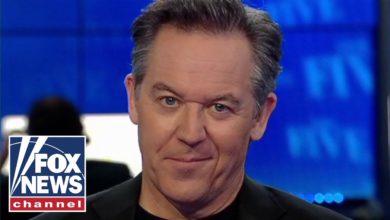 Gutfeld on promising new treatments on the coronavirus 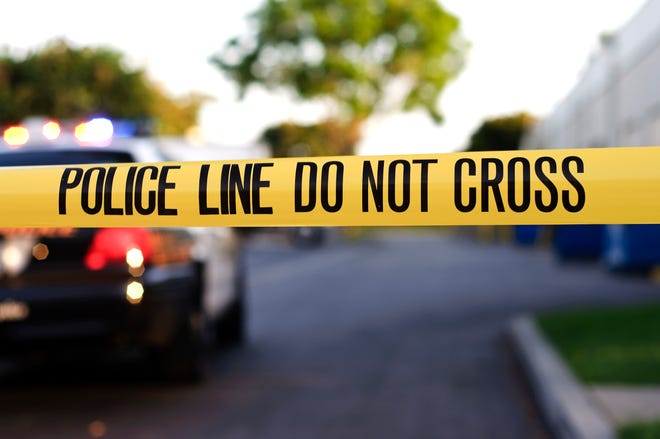 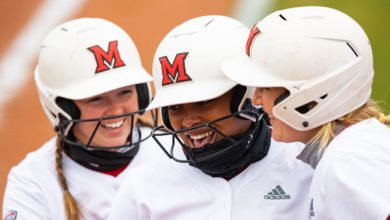 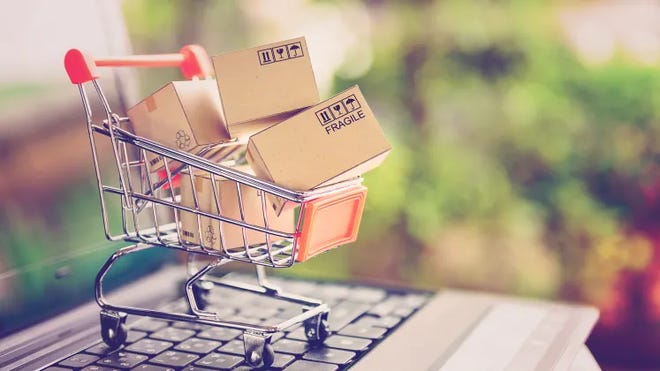 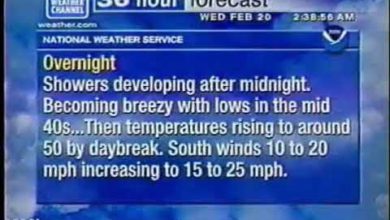 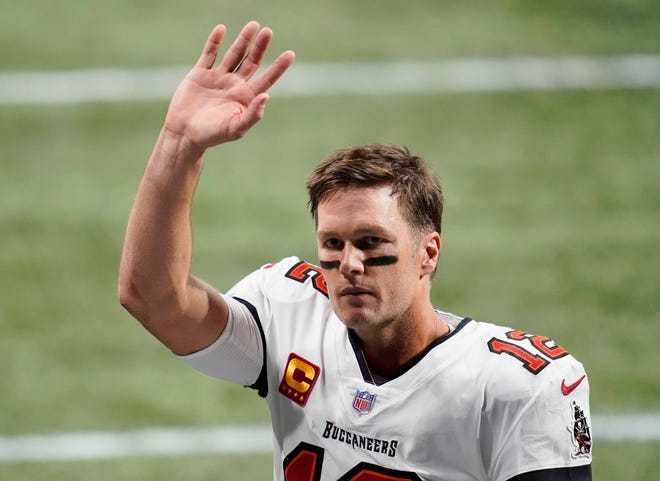