Gray (5-6) had a 7.22 ERA over his previous six starts but was efficient against Miami. He needed eight pitches in each of the first two innings, then worked out of a bases-loaded jam in the fourth, whiffing Lewis Brinson on three pitches to end the threat.

The right-hander retired Miami in order in five of his seven innings and exited after throwing 89 pitches. He struck out five.

Bell said sitting Gray after the seventh was done for no other reason than to help preserve his arm for the season’s stretch run.

“Sonny, he’s always going to give you a chance to win,” Naquin said. “Sonny keeps a good pace and just goes out there and pounds the strike zone and gets outs. You give him a little bit of a cushion, and he just gets quicker and gets better as the day goes on.”

Naquin hit a one-out shot in the fifth before right-hander Elieser Hernandez plunked Nick Castellanos, who had an RBI double in the first. Votto then blasted the next pitch 432 feet into the seats in right-center field.

“He’s locked in,” Bell said of Votto, who hit a three-run homer on Thursday and now has 28. “It’s a difficult game, even for Joey, but he’s playing with confidence and freedom. He’s enjoying being at the plate.”

Hernandez (0-1) struck out Kyle Farmer for the second out in the fifth but was done for the night. He allowed five runs and five hits through 4 2/3 innings as Cincinnati took the first two of a four-game set from the Marlins after losing a series to the Cubs.

Lucas Sims came on for the Reds in the eighth and didn’t fare as well, surrendering a one-out, three-run homer to Jazz Chishom Jr. before getting out of it. Mychal Givens pitched a scoreless ninth for his fourth save, striking out Alex Jackson to end it.

Tucker Barnhart’s franchise record errorless streak for a catcher came to an end at 161 games. Barnhart was charged with an error in the fourth inning when he was called for catcher’s interference because Jesús Aguilar’s swing came in contact with the catcher’s mitt, awarding him first base.

“It was good run,” Barnhart said. “It wasn’t something I was really aware of. To have come to an end like that kind of stinks. I don’t think I did anything wrong.”

Marlins: RHP Cody Poteet (sprained right knee) was transferred to the 60-day injury list. A recent rehab stint was interrupted by inflammation in the knee. He hasn’t pitched since June 24.

Reds: RHP Tejay Antone (right forearm strain) will make another rehab appearance Sunday at Triple-A Louisville and likely rejoin the Reds bullpen on Tuesday in Milwaukee. ... RHP Brad Brach (shoulder) has resumed throwing, but there is no timetable for his return. 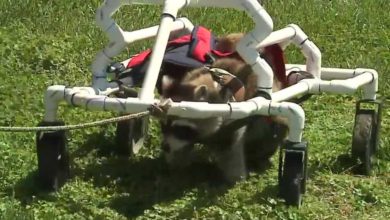 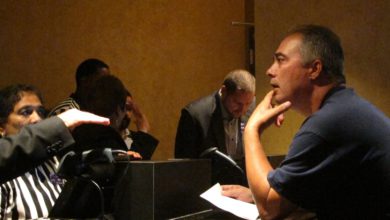 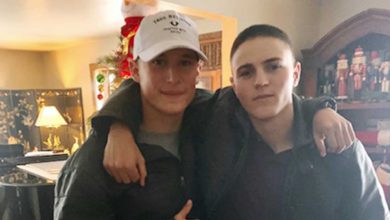 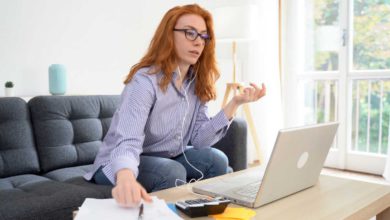 Stress can be good for you, and here’s why 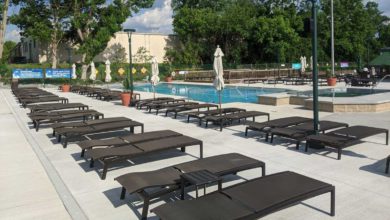 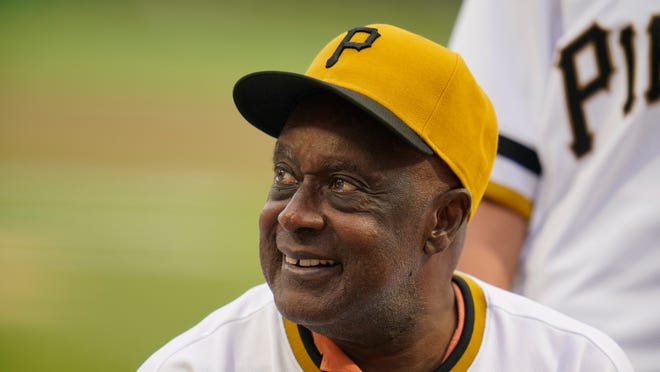