Former Cincinnati Bengals quarterback Carson Palmer told Dallas' 105.3 The Fan on Thursday that he thinks Cowboys quarterback Dak Prescott should take less money with his next deal to help the team around him improve.

"I love Dak's game. I think he's great. I think he shouldn't shoot for the moon," Palmer said on Shan & RJ. "Being the Dallas Cowboys quarterback, there's a lot that comes with that financially. So, you don't have to be the top-paid quarterback in the league. You can make as much as the top-paid quarterback in the league when you're the Dallas Cowboys quarterback if you do take less. Because - if you win in Dallas - look at today's television networks. You've got Troy Aikman (FOX analyst), Jason Witten (former Monday Night Football analyst) and Tony Romo (CBS analyst) all on nationally televised games. Partially, because of their playing careers, but a majority of that is because they played for the Dallas Cowboys. They are a household name. You've seen Dak on tons of commercials and endorsements. You can make that same top-tier money if you're Dak and you take a little bit less, and you keep all the players around you within the salary cap structure."

Cowboys wide receiver CeeDee Lamb said Wednesday that he can't wait to have Prescott back.

“It’s no secret we want Dak back,” Lamb told USA TODAY Sports. “I trust that the guys in the office are definitely going to make the right decision. They know how much Dak means to us and how much we lean on him.

Dalton, who signed a one-year deal with the Dallas Cowboys last May, started nine of the 11 games in which he played last season, completing 216 of 333 attempts (64.9%) for 2,170 yards with 14 touchdowns and eight interceptions. Dalton and the Cowboys routed the Bengals, 30-7, in December.

US Snow Sculpting Championship being held in Lake Geneva, Wisconsin 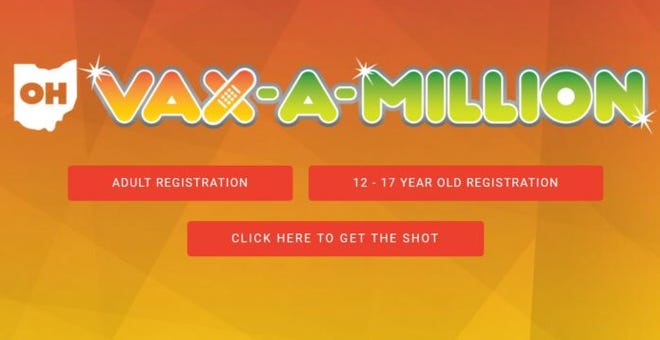 The first Vax-a-Million cash, scholarship winners will be revealed today 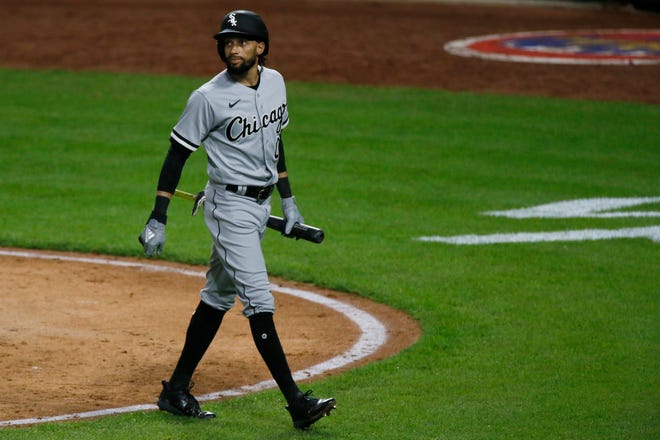 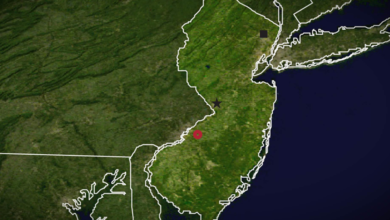 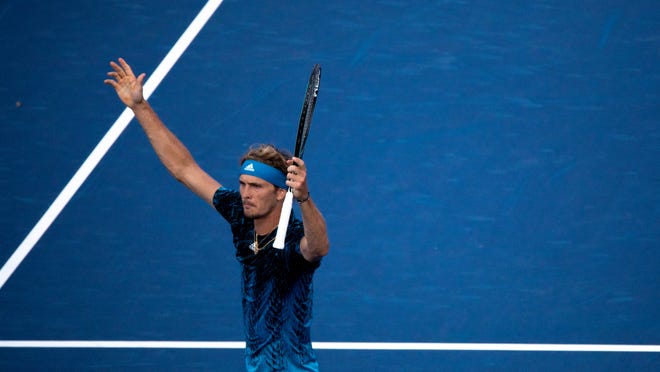 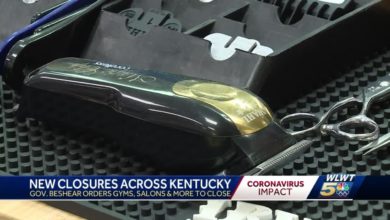 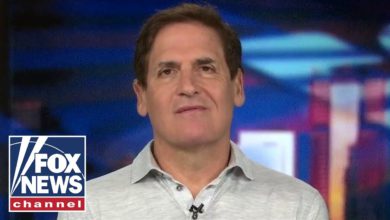