Gov. Mike DeWine plans to release a list this week showing how much money each of Ohio's school districts gets for the next two years, and the numbers are expected to be about the same as last year.

"We once again made a specific decision not to change the funding formula knowing that both the House and Senate have significant ideas," DeWine told reporters this week. "We’re going to let the legislative process work."

The Ohio Education Association called the decision disheartening. They wanted DeWine to tap the rainy day fund and give schools a raise. But state lawmakers who have spent more than three years working on a new way to fund Ohio's 611 public school districts believe a long-term fix could be just around the corner.

Lawmakers have their own school funding plan

Sweeney and Rep. Jamie Callender, R-Concord, introduced House Bill 1 Thursday. It's a nearly identical copy of a bill House Speaker Bob Cupp, R-Lima, co-authored last session. It passed the House in December but failed to get through the Senate.

The bill would create a new school funding formula:

The current cost to educate a single student was "literally pulled out of thin air," Sweeney said. "They said this is what we have and divided it by the number of students."

Her plan "is justifiable. It's evidence-based."

It would also cost about $2 billion more per year though Republican Senate President Matt Huffman thought the price tag could be as high as $4 billion.

The debate over how much the new formula would cost is one of the major reasons why the bill didn't pass the Senate before the last General Assembly ended. Sen. Matt Dolan, R-Chargin Falls, and Huffman both wanted more time to look at the numbers – especially the extra costs for educating economically disadvantaged students.

House Bill 1 would raise the base amount districts get for such students from $272 to $422 per pupil.

But lawmakers aren't sure that's enough. The bill would also fund a study to determine the "true cost" of educating Ohio's lower-income students. Sweeney said it could be underestimated by as much as 70%.

That's a massive difference in the total cost of the plan because about half of Ohio's students meet the criteria for being economically disadvantaged.

How to pay for reform

Huffman and Sen. Bill Blessing, R- Colerain Township, are working on their own plan, which should be out this spring.

"I understand that concern, but I don’t see how that would preclude you from supporting this bill," Sweeney said. "At least this would show us how underfunded we are."

The current formula, she said, is full of exceptions and doesn't have many "justifiable" reasons for why certain districts get more while others get less.

"This is about getting the bones in place," Sweeney said. "It can be fixed and maneuvered."

One potential pot of money for House Bill 1 is something called wellness or wraparound dollars that give schools money to tackle issues outside the classroom like mental health, homelessness and hunger that can impact how kids learn. DeWine's budget has $1.1 billion earmarked for these purposes.

The new formula would take these kinds of concerns into account, but it's unclear whether DeWine would support shifting those dollars around.

"A number of risks could alter the course of the current expansion," LSC Director Wendy Zhan said. "A possible resurgence of the COVID-19 pandemic and any potential set-back in vaccinations could lead to increased labor market dislocations again."

Still, public school advocates like the Ohio Education Association immediately called on both the governor and lawmakers to pass House Bill 1 and fund it with these new dollars.

“Our students can’t afford to wait any longer for Ohio’s leaders to do the right thing,” OEA President Scott DiMauro said in a statement. “The state can no longer justify its failure to act. The money is there to finally deliver on the promise of world-class education for all Ohio students once and for all.” 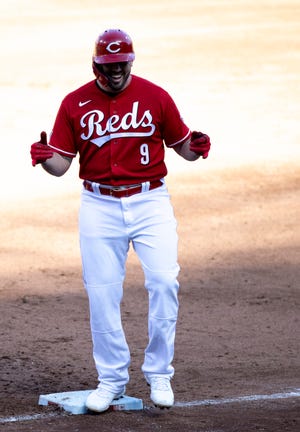 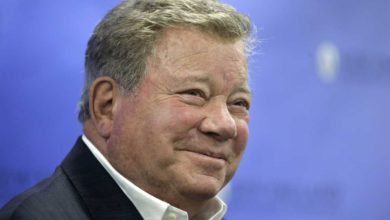 As Shatner heads toward the stars, visions of space collide 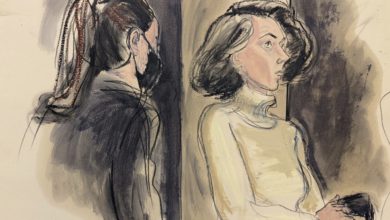 Jury signals verdict not near at Ghislaine Maxwell trial 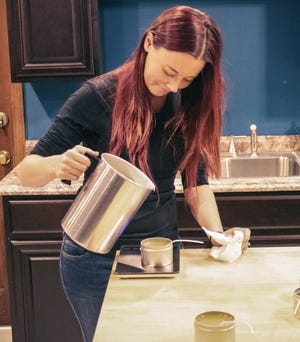 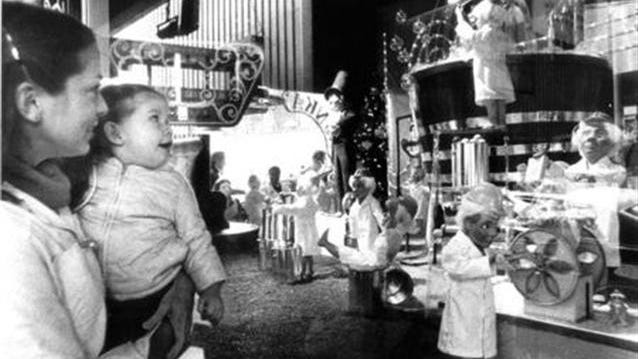 Shillito’s elves on display this year at Findlay Market