Cincinnati officers knowingly took off-duty details at local nightclubs that were used to launder money from drug sales, accepting payment in cash from organizers they nicknamed “dope boys” and concealing the amount they made, according to an indictment filed Wednesday in U.S. District Court.

The only officer named in the complaint is Diondre Winstead, a 15-year veteran of the Cincinnati Police Department accused of falsifying tax documents to hide the money earned from these off-duty shifts.

“Winstead stated he began working details at area nightclubs approximately 10 years ago and that these nightclubs host performers and concerts that are paid for and promoted by ‘dope boys’ so they could clean their drug money through the nightclub,” an IRS investigator wrote in the complaint.

The document claims multiple officers, not just Winstead, took money from these drug traffickers at money-laundering businesses and even warned them when United States Treasury investigators and other Cincinnati officers began an investigation into the clubs.

“During the course of this investigation, (investigators have) also learned that it appears members of the Cincinnati Police Department working off-duty details were aware of money laundering activities ongoing in the nightclub and had reason to believe the cash being paid to them was derived from narcotics sales,” the complaint reads.

A Cincinnati Police Department spokesperson on Friday declined to comment on Winstead's arrest or the allegations against him.

Reds and Giants wrap up series at GABP, 5/20

Reds and Giants wrap up series at GABP, 5/20

A look at the Western & Southern Open final four 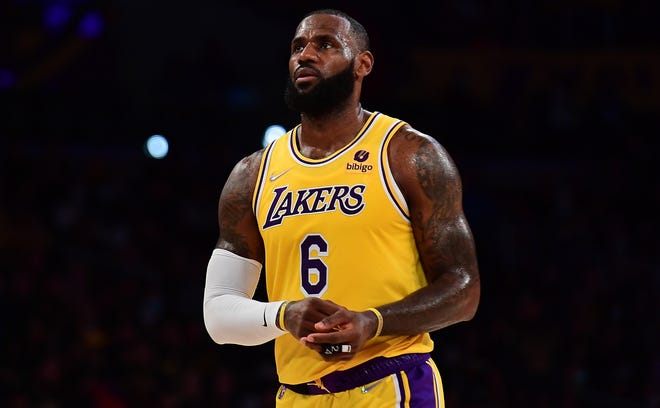 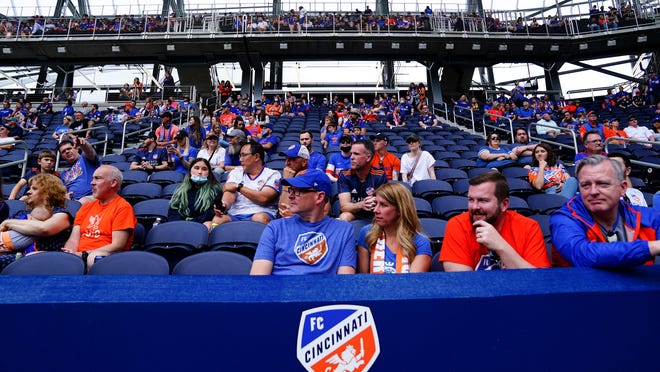 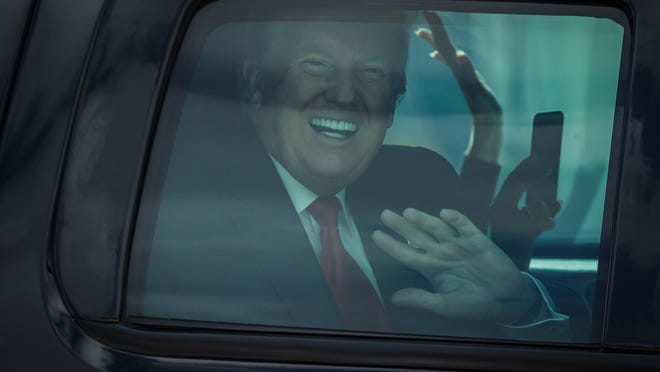 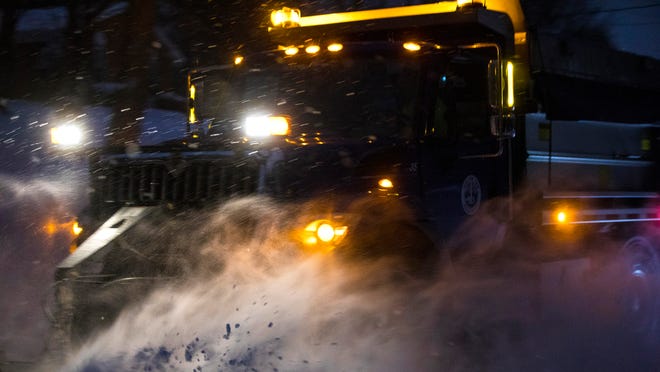 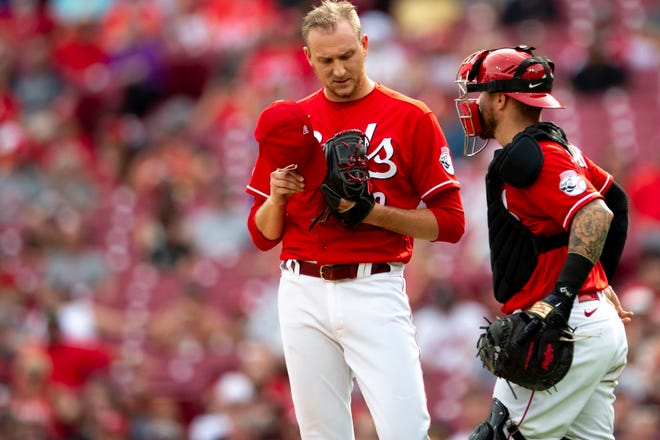 Reds have tough math behind Cardinals