One of the battles worth watching during Super Bowl 55 was Tampa Bay Buccaneers quarterback and Super Bowl MVP Tom Brady against Kansas City Chiefs defensive back Tyrann Mathieu, as the two jawed at each other throughout the game, particularly in the first half.

After the game, Mathieu called Brady out for what the quarterback allegedly said during one of their exchanges, but the Chiefs star quickly deleted the Twitter post.

"He called me something I won't repeat," Mathieu wrote in a since-deleted tweet, "but yeah I'll let all the media throw me under the bus as if I did something or said something to him.

"Go back to my previous games against TB12 I showed him nothing but respect. Look at my interviews about him... I show grace."

Mathieu thought he had intercepted Brady during the first half, but a Kansas City penalty negated the play. In the closing seconds of the first half, Mathieu was called for a pass interference penalty that set up the Buccaneers at the 1-yard line. The penalty set up Antonio Brown’s 1-yard touchdown catch — the wideout beat Mathieu on the route — that gave Tampa Bay a 21-6 halftime lead over the defending champions.

After that score Mathieu and Brady, who ran down the field to get in Mathieu's face, jawed at each other and Mathieu was whistled for unsportsmanlike conduct. Defensive coordinator Steve Spagnuolo walked over to an irate Mathieu on the bench and spoke to the safety briefly.

“I thought I played as hard as I can today,” Mathieu said after the game. “Listen, Tom Brady’s a great quarterback. I never really saw that side of Tom Brady, to be honest. But whatever. No comment. It’s over with. I’m done with it.”

Brady did not field a question about the dust-up with Mathieu during any of his postgame media availability. 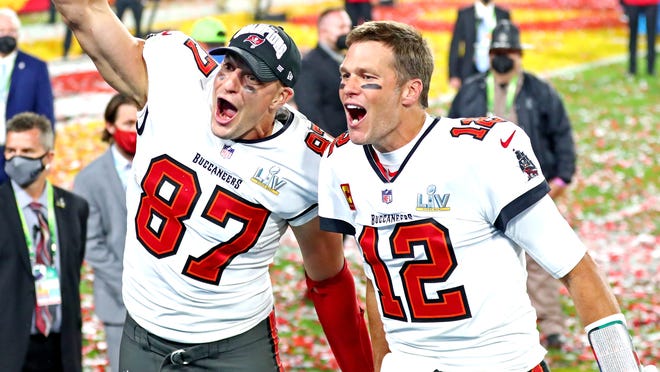 EXCLUSIVE: Trump discusses opening up the economy back up with Judge Jeanine

EXCLUSIVE: Trump discusses opening up the economy back up with Judge Jeanine 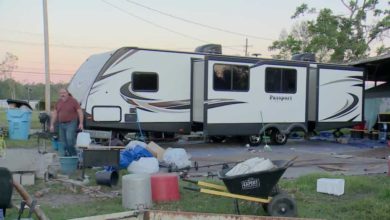 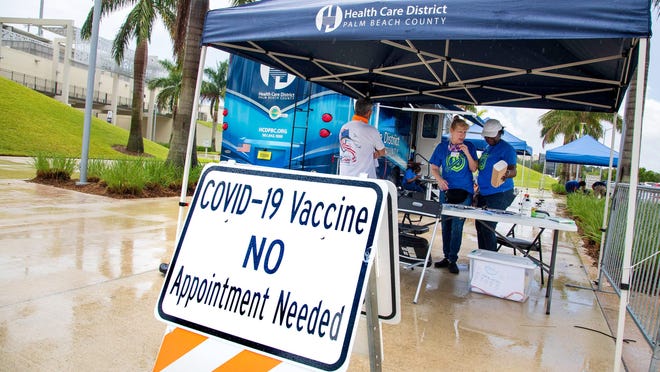 COVID hotspots Michigan, reopen; US embassy in Afghanistan locked down 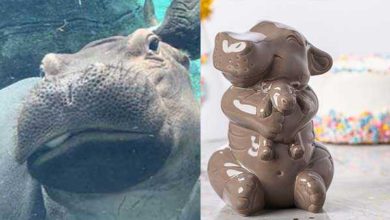 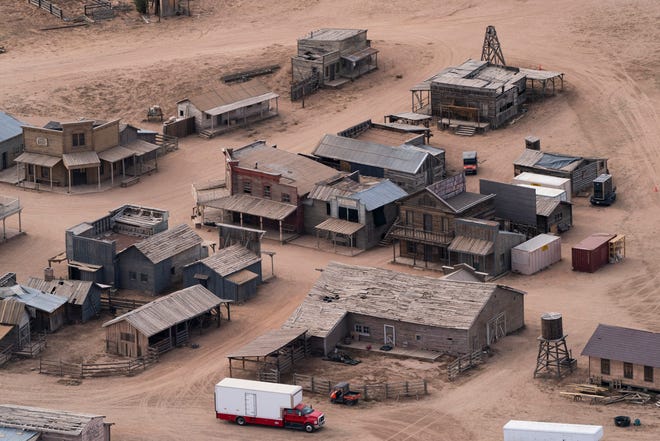 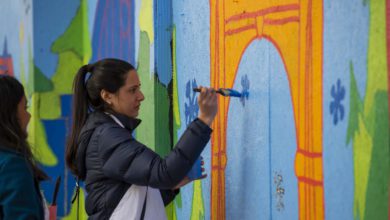 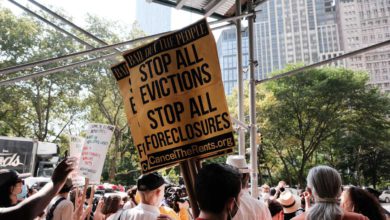 What can renters expect as the federal eviction ban comes to an end?