Weeks of collective bargaining agreement (CBA) talks between Major League Soccer and its players union finally gave way on Monday to a labor peace that will allow the 2021 season to go forward.

MLS and the MLS Players Association on Monday voted to ratify the amendments to the CBA. The result is that MLS clubs will proceed with preparations for the start of preseason camp on Feb. 22 and the April 3 opening day of the regular season.

"Major League Soccer and the Major League Soccer Players Association today finalized a new Collective Bargaining Agreement," league officials wrote in a statement. "The agreement, covering the next seven years from 2021 through 2027, has been ratified by the MLS Board of Governors and the membership of the MLSPA. "MLS and the MLSPA and players worked together to address the major impact of the COVID-19 pandemic on the League in 2021 and beyond."

The key detail of the amendments revolve around a two-year extension of the existing CBA through 2027.

The 2026 World Cup set to be co-hosted by the United States, Canada and Mexico is expected to be a major revenue-driver for the sport in the three countries, and MLS owners won't have to negotiate with players on where the money is directed until well after the conclusion of that competition.

In exchange for that key concession, players are set to receive 100 percent of their compensation packages in 2021, includes bonuses.

From MLSSoccer.com:More on the specifics of the CBA for MLS players, league owners

Also, players achieved a shorter path to free agency starting in 2026 when those aged 24 and with four years of MLS service time will be eligible for free agency within the league.

The previous agreement called for players to have five years of service.

"We thank the MLSPA leadership and the players for their thoughtful and collaborative approach on the new CBA," MLS Commissioner Don Garber said in the league's statement. "We worked together to address the ongoing impact of COVID-19 on the League, and we appreciate the players’ efforts to develop a CBA that deals with the uncertainty of the pandemic while also providing stability during the next seven years to enable further growth. We look forward to seeing the players on the field in a few weeks as we launch the 2021 season."

The schedule for the 2021 season is expected to be announced in the coming weeks. Initially, the league announced preseason would begin Feb. 22 while the regular season would launch on April 3-4. The Washington Postand ESPN reported those dates could be tweaked slightly because of the length of the CBA negotiation.

"The MLS Players Association would like to thank our Executive Board and Bargaining Committee who worked tirelessly over the last six weeks to represent and protect the interests of their teammates. MLS players have made incredible sacrifices and overcome considerable challenges in the past year to continue doing their jobs during a difficult time for all of us. We owe a tremendous debt of gratitude to our player leadership for continuing to guide us during these unprecedented times.

"Thank you as well to our brothers and sisters in the Players Associations around North America and the world for your public statements of support and solidarity. Defending and advocating for players’ rights is a collective mission we undertake together, and players’ rights are strongest when we stand side by side. You had our backs - we will always have yours.

"Finally, thank you to the Supporters’ Groups for the outpouring of support shown to players and the Players Association. Supporters’ Groups are the backbone of our league and an inseparable ally to our cause. Your voice, and the voices of all MLS fans, spoke loudly. We now move on to a 2021 season that we hope can reunite supporters and players in stadiums all across North America to enjoy and advance the game we all love.

"Players are ready to play."

The CBA agreement is the third brokered by MLS and the MLSPA in a year as pandemic-related issues complicated finances and caused owners to twice reconsider an initial CBA agreed to during the 2020 preseason.

The latest round of talks was triggered when MLS owners in December invoked a force majeure clause in the previous CBA. That decision scuttled the CBA agreed upon in June during the pandemic-related stoppage in play.

With the sides forced back to the bargaining table this winter and the deadline to reach in agreement pushed back twice in recent weeks, MLS avoided its first-ever work stoppage.

In early December and with Garber having already floated out the possibility of invoking the force majeure, MLSPA Executive Director Bob Foose said he characterized the relationship between the sides as shaky.

"What we can't do – what we can't allow – is for the pandemic to set us back further than it already has," Foose said on Dec. 10, "and choosing to terminate the CBA a second time and thrusting all of us back into a third major labor negotiation within a year will do just that."

Cincinnati Wing Week 2021: Here's what you need to know about the $5 wing baskets

Cincinnati Wing Week 2021: Here's what you need to know about the $5 wing baskets

Booster shots coming for those who got Pfizer and Moderna, but what about J&J? 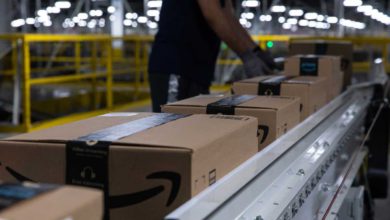 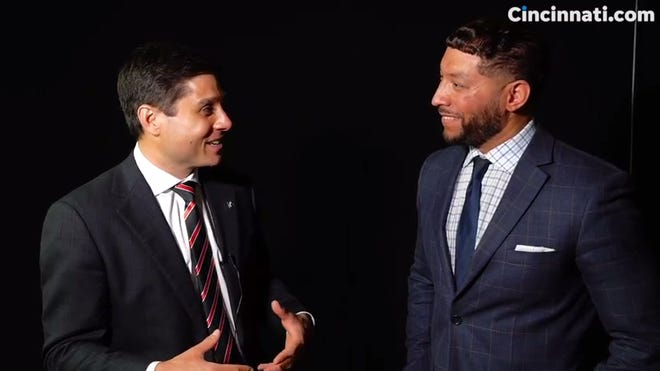 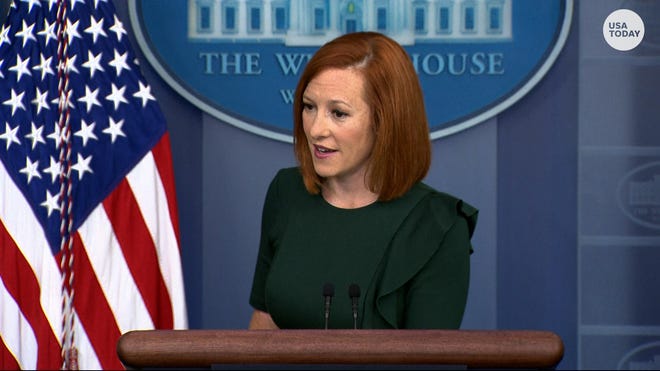 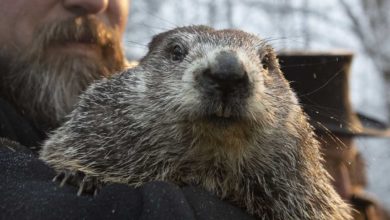 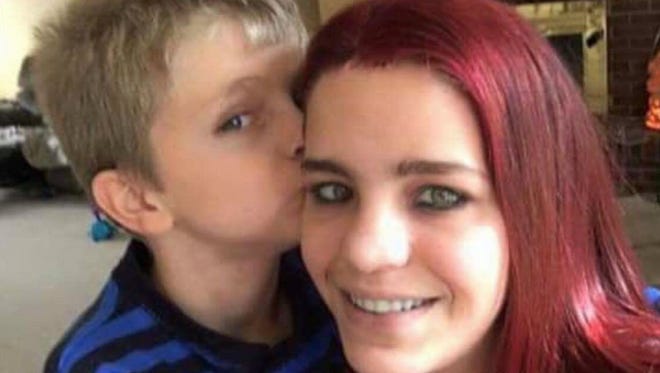 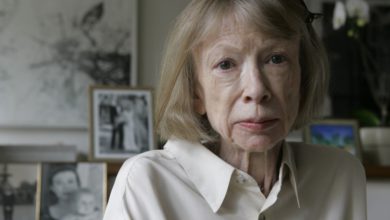