Mets fans, I owe you an explanation and apology.

My intention this entire offseason was to engage with fans in ways that made the off season and free agent process more interesting. I woke up early on Friday not knowing what my decision would be and spent the next 5 hours on the phone with my representation team trying to figure that out. I wasn’t on social media or my website, as my marketing and digital team was managing both at the time, so I didn’t see what happened until after the fact. I’ve taken some time over the last two days to figure it out, and I take full responsibility for the mistakes outlined below. In the spirit of transparency, here’s what happened:

Throughout the free agency process, my team prepared marketing materials for multiple organizations, as I didn’t know where or when I would sign. In order to be prepared for a moment that could materialize very quickly, we had uploaded many of those to my website on the back-end. The plan was not to have those pages live until a decision had been made, which is obviously not what happened. That was the first mistake. The plan was to release a link to my website and the appropriate materials via linktree on my Instagram page once my decision was finalized. Unfortunately, that link was posted in error well before any decision had been made. That was the second mistake. Understandably, the link was quickly discovered and began to spread on social media.

The resulting confusion is understandable and regrettable. My intention was never to mislead your fan base, nor was it to troll you in any way. I had a fantastic time engaging with fans from many teams over the last few months and Mets fans priced to be as passionate and energetic a bunch as any, so I offer my sincerest apologies for how the events Friday played out. I have no control over false media reports stating a contract was in place or that terms had been agreed to, but I do accept responsibility for the errors above. It was an embarrassing and emotional moment for me.

For those of you who entered the giveaway, you will be entered into a raffle for game tickets next time the Dodgers play the Mets (and fans are able to be in stadium). I will also be donating $10,000 each to the following New York-based nonprofits:
Big Brothers Big Sisters of NYC @BBBSNYC

The Get Schooled Foundation @getschooled

I look forward to my next visit to Citi Field and hope to hear you just as loud in person, even if it’s not in cheers for me.

Bauer's agent, Rachel Luba, tweeted "down to two" the day before Bauer signed with Los Angeles, and national MLB reporters responded by indicating that the Mets and the Dodgers were the two teams vying for Bauer. 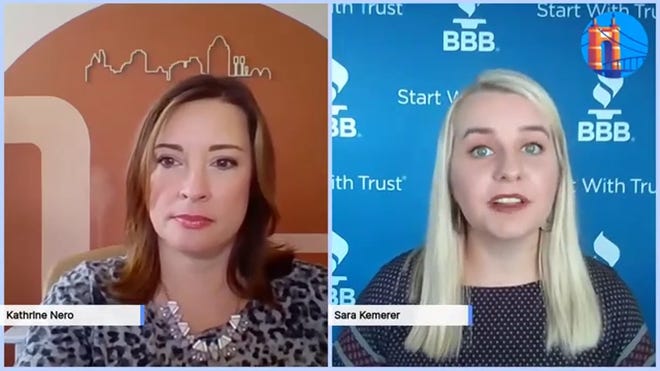 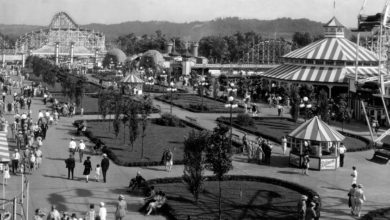 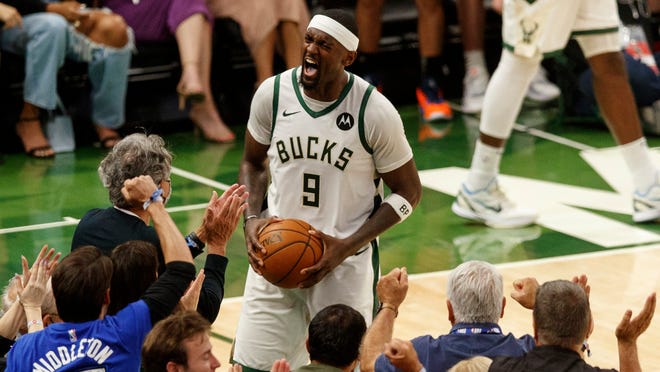 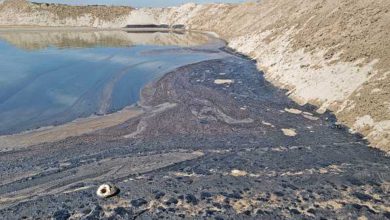