New Cincinnati Reds broadcaster John Sadak started his career as a logger, and that has nothing to do with chainsaws, flannel shirts or brawny paper towels. It does explain John Sadak.

I’d never heard of logging. I asked Marty Brennaman and he’d never heard of it. Dan Hoard had passing knowledge, after I’d explained to him what it was. John Sadak loved logging. In 2003, Sadak the recent college graduate went to work for the New York Yankees. He watched Yankees games at the Stadium and put them on videotape.

“I had access to home and road TV and radio calls," Sadak explained Monday. “I’d have one in my left ear and one in my right. I’d write down every moment and rate it, one to five stars."

This can be highly useful to any broadcaster who needs quick access to a single moment from a ballgame that might have occurred years ago. They love it, partly because they don’t have to do it. As jobs go, logging is right up there with intern and guy-who-fetches-takeout.

The Yankees paid Sadak $75 a game. After he’d paid his New Jersey Turnpike tolls, his fee to cross the George Washington Bridge from Jersey to Manhattan and his parking within the same area code as the stadium, Sadak was tapped. Tapped?

He lived at home with his parents. He drove a 17-year-old car with “well over’’ 200,000 miles on it. On game nights, he spent $2 on dinner, which was a hot dog in the stadium pressbox. Did we mention he loved it?

Sadak is 46 now and several jobs removed from logging. He owns the humility of someone who not only lifted himself up by his bootstraps, but still owns the bootstraps. He has the little ego of someone who has earned his rewards and is familiar with the word No. He understands that we make our own luck.

“The gateway to getting to know people. That’s the domino. A decision-maker at some point, somewhere is going to like you," he said.

Sadak has spent his whole career chasing a dream. Now that he has caught it, he doesn’t fully trust it. So much can happen. But he’ll never take it for granted.

These are the good stories in this profession, print and broadcast, mostly the latter. The indomitable strivers don’t just walk off a field and into the TV or radio booth, flexing their big-leagueness. They go to school for it, they ride Greyhounds and eat at Denny’s for it. Lights are left on for them along every blue highway in America. Their dreams are realized. Not bestowed.

“I’ve written every team in Major League Baseball multiple times," Sadak said. “Not necessarily for a job at that moment, but because I know there’s very little chance of being hired if there’s zero recognition of you as a person."

Sadak has never said no. The only time he recalls turning down an assignment was if it conflicted with a commitment he’d made already. Reading his resume is like planning a road trip up and down the East Coast: New York, Pennsylvania, Delaware, Georgia. That was before he’d earned national work with CBS and Westwood One.

Sadak has covered the NCAA Final Four water polo championship. Why? Why not?

“It was all incredibly formative. It gives you a greater sense of appreciation. I’ve loved every step," said Sadak. “Many times along the way I’ve said, if this is the highest I ever get, I’ll be happy."

Ironically, the man who trusted every opportunity nearly didn’t trust his most recent one. When Sadak’s agent asked him if he’d be interested in interviewing for the Reds gig, he agreed, but he wasn’t thrilled. It wasn’t the job. The job was phenomenal. He’d crawl to GABP. It was the thought he might not be a serious candidate. A “ceremonial’’ interview, Sadak called it.

He took the interview, anyway. You never know.

He doesn’t follow Marty Brennaman directly, but he’s close. He doesn’t yet understand Reds fans take their baseball personally, but he will. Sadak is known in the business for his thorough preparation and quick mastery of his subject. Water polo, for instance.

He won’t be out-worked. He won’t think he’s all that. Sadak’s father sorted mail at the post office. His mother packed products into boxes when she wasn’t moonlighting at Kmart, stocking shelves.

He was a logger. And lost money doing it.

More than two decades into it, John Sadak never gave up on his career or himself. And here he is.

Pittsburgh historic building goes up in flames, likely will be razed 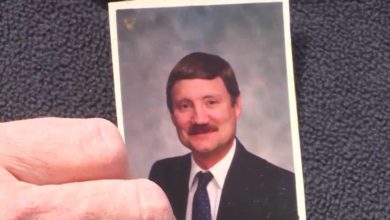 These are the victims of the Indianapolis FedEx shooting, which included four Sikhs 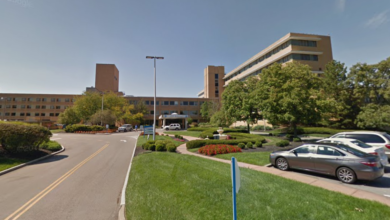 St. Elizabeth requiring all workers to be fully vaccinated by Oct. 1 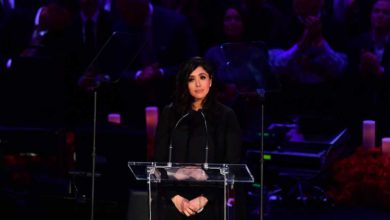 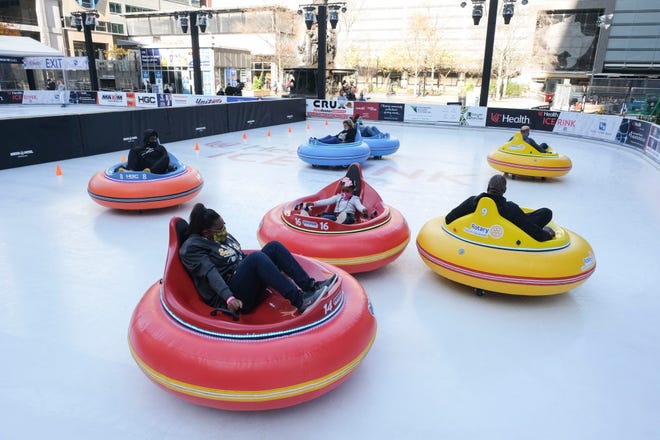 What is open on Christmas Day 2020 in Cincinnati 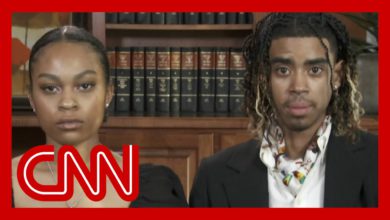 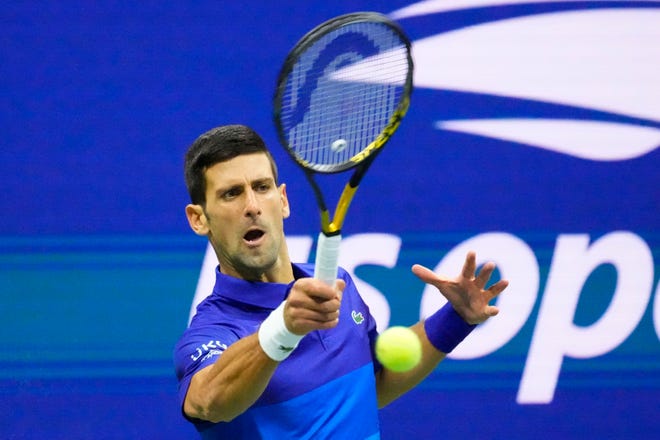