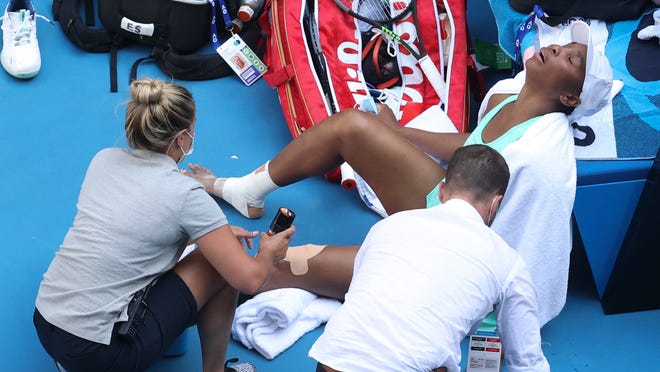 Serena Williams is back in the Australian Open’s third round, where her stay in the Grand Slam tournament ended a year ago.

The owner of an Open era-record 23 major singles championships moved on by grabbing the last seven games to beat 99th-ranked Nina Stojanovic of Serbia 6-3, 6-0 in a little more than an hour.

The 39-year-old American has won the title in Australia seven times, but her third-loss to Wang Qiang in the third round in 2020 was Williams’ earliest exit at Melbourne Park in 14 years.

This time, Williams will try to go further with a win against Anastasia Potapova, a 19-year-old Russian who was the junior champion at Wimbledon in 2016 and currently is ranked 101st.

Potapova has yet to win a tour-level title and will be making her debut in the third round at a major tournament.

Bianca Andreescu’s return to competitive tennis has been cut short after she lost in the second round of the Australian Open to Hsieh Su-Wei of Taiwan 6-3, 6-2.

Andreescu looked out of sorts from the start against the crafty Hsieh, who threw the 2019 US Open champion off her rhythm with her deep, angled groundstrokes and array of slices.

Andreescu, the eighth seed, hadn’t played a match for 15 months due to injuries and the pandemic before she beat Mihaela Buzarnescu in the first round at Melbourne Park.

She had 25 unforced errors against Hsieh and only saved three of the nine break points she faced. She double-faulted on match point.

Hsieh is known for knocking off top players in Grand Slam tournaments, having previously beaten Garbiñe Muguruza at the Australian Open and Simona Halep at Wimbledon.

Two-time Wimbledon champion Petra Kvitova has become the second top 10 women’s player to fall in the second round of the Australian Open.

Kvitova reached the 2019 Australian Open final, losing to Naomi Osaka. She had also reached the fourth round or better at five of the past six Grand Slam tournaments.

Kvitova had 44 unforced errors against Cirstea to just 21 winners.

Venus Williams made a heartbreaking exit at the Australian Open after rolling her ankle in her second-round match against Sara Errani, losing 6-1, 6-0 in just over an hour.

The seven-time major winner was trailing 1-5 in the opening set when she landed awkwardly on her ankle as she approached the net for a volley.

She fought back tears before receiving treatment on the ankle, and then her left knee, which was also troubling her.

Williams gamely tried to continue, hobbling between points and tapping in second serves at around 100 kph (62mph). But she couldn’t threaten Errani, a speedy, defensive player who made Williams run with drop shots, volleys and lobs.

Wear a mask indoors, even if vaccinated

Wear a mask indoors, even if vaccinated

Those with dementia are more at risk of getting COVID-19, new study finds 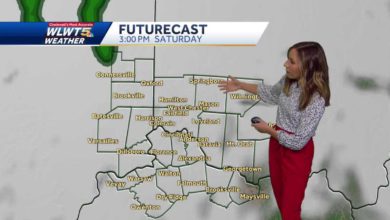 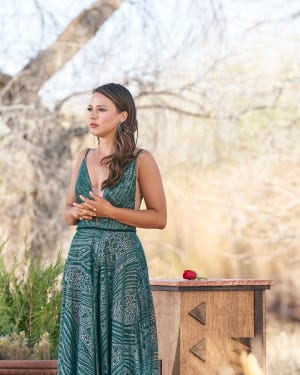 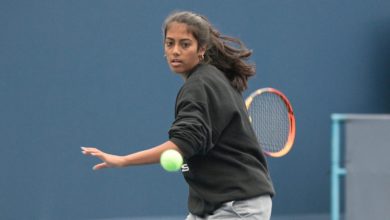 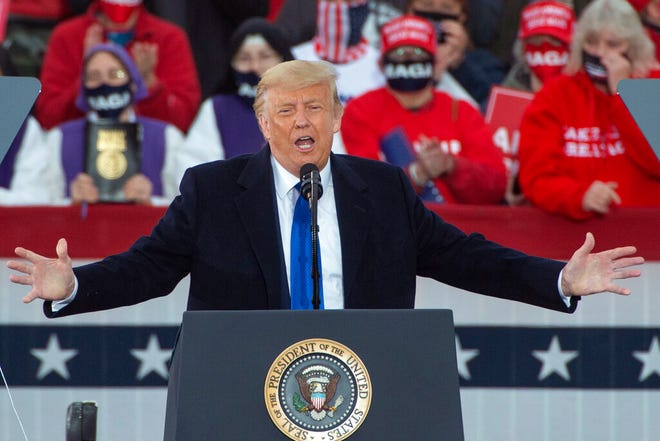 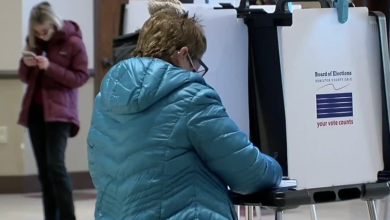 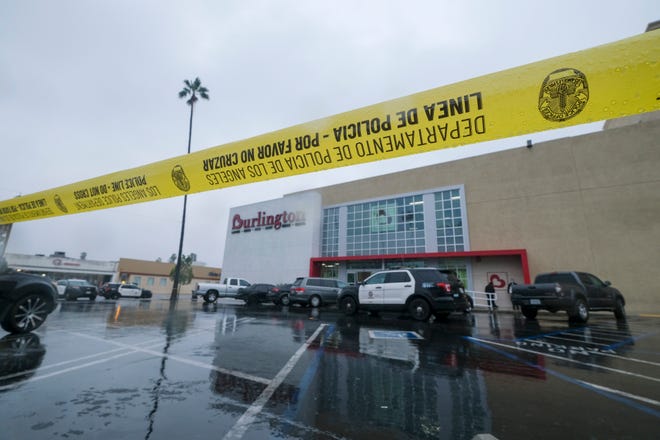