CINCINNATI — Law enforcement officers arrested a second man in connection with a 2019 shooting that left a man and a teenage boy dead after an attempted robbery turned violent inside a hotel room.

The shooting occurred late in the evening of Nov. 1, 2019, when sheriff's deputies responded to the Hampton Inn and Suites on Ronald Reagan Drive in Sycamore Township.

A group of individuals had rented a room "for a night of gambling including craps and betting on the Madden video game" during which "several thousand dollars [exchanged] hands," according to a December 2020 news release from the Hamilton County Prosecutor's Office.

According to prosecutors, Jones arrived at the hotel room with two other men and attempted to rob the people attending the gathering, at which multiple people were carrying firearms. Gunfire ensued, in which Jones and Howard were caught and later died as a result.

If convicted on all counts, he could face life in prison.

In January, marshals arrested 23-year-old Jay Harris on two counts of murder and other felony charges in connection with the shooting.

Of the other individuals indicted in the case, 24-year-old Marvin Brown Hughes is also facing murder charges.

Bengals Xtra: Who could the Cincinnati Bengals put in their Ring of Honor? 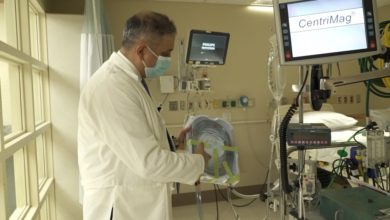 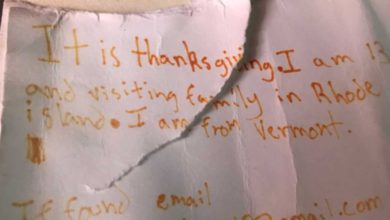 Message in bottle sent from Rhode Island makes it to Portugal 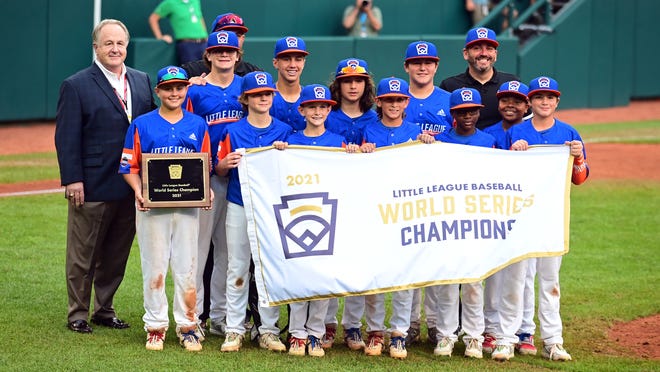 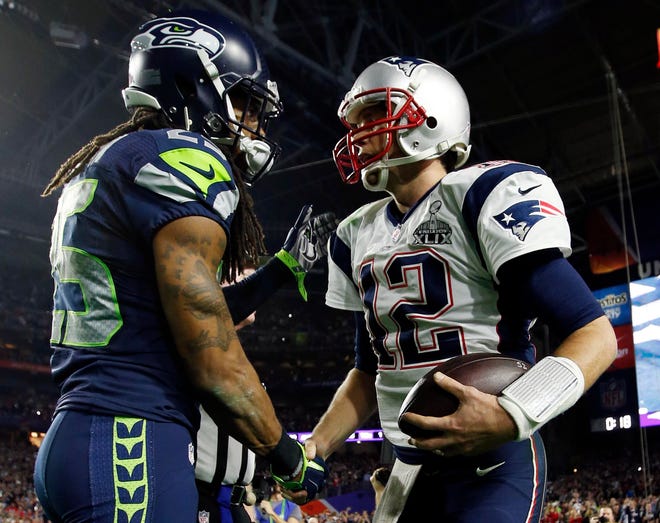 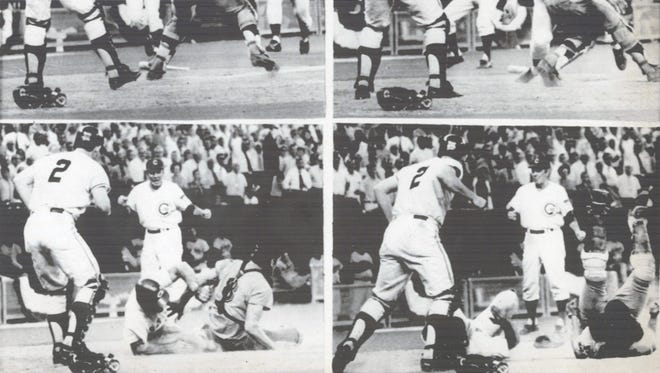 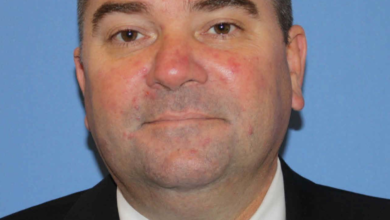