All Tessica Brown wanted was for her hair to be laid, but instead she found herself in a scary, sticky situation.

Brown went viral when she turned to social media for help after using heavy-duty Gorilla Glue spray on her hair to keep it in place after running out of Got2B glued hairspray, which she noted was a "bad, bad, bad idea."

The woman, who's been dubbed "Gorilla Glue Girl," says she washed her hair 15 times to no avail.

Officials from Gorilla Glue, which is based in Sharonville, expressed concern for Brown on Monday. They said she contacted the company, but haven't connected with her.

Since Feb. 3, Brown has amassed a large following from stars to plastic surgeons and celebrity hairstylists all invested in how her story plays out, and though Brown's circumstance may be on the extreme end of the spectrum, it speaks to how little people understand when it comes to Black hair care and the trials Black women have to go through to find adequate products.Some people on Twitter criticized Brown, asking "who in their right mind would use Gorilla Glue?"

However, the reality is that sometimes Black women need to venture outside of the hair care aisle to find products that work. Mayonnaise, olive oil and avocados are all used for hair styling purposes, and Twitter user @JenniferRoseNYC pointed out how certain hair products even resemble food products.

Another person, @_knotURfrend_, noted if Brown's Gorilla Glue technique had actually worked, people would have rushed to pick up a can themselves.

Monaè Everett, celebrity hairstylist and creator of the Texture Style Awards, said many people, not just Black women, are looking for the stiffest possible hairspray to keep their style in tact.

The "Get Out Of Your Own Way" author said Black people spend billions on hair products, and it can be tough to locate products for Black hair.

"Many times in many cities we're relegated to the bottom of the aisle, which is the Black hair care section," Everett said, adding though there's been progress in the availability of products, there's definitely room for more.

"The View" co-host Sunny Hostin weighed into the debate, addressing the history of Black hair and professionalism.

"So many are being dismissive of #gorillagluegirl. Given the history of how black women are targeted and still battle the pervasive belief that our natural hair is unprofessional, unkempt, or in some way 'a statement' pls show her some grace and understanding," Hostin tweeted.

Everett said she feels Black women are held to a higher standard and expected to know the ins and outs of hair care.

She noted, "Other nationalities can slap hair on their head and keep going, (but) we are so extremely judged it's crazy." 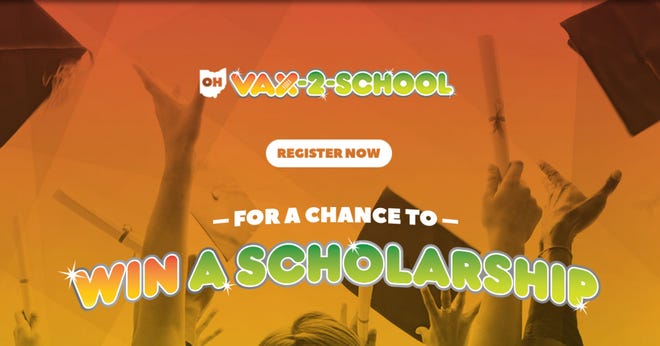 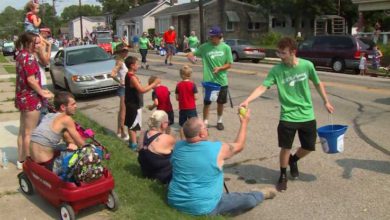 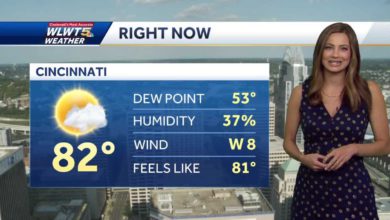 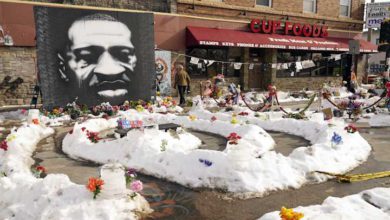 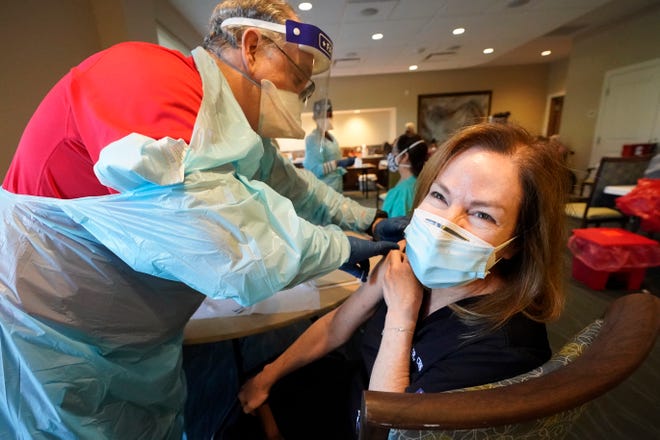 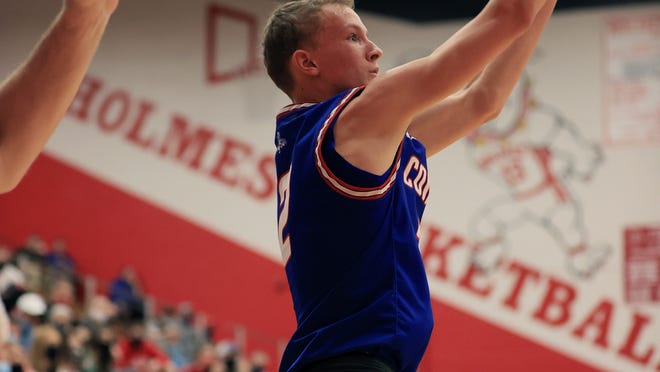