Richardson missed the Tokyo Olympics after failing a drug test for marijuana after qualifying first at the U.S. Olympic Trials in June. The U.S. Anti-Doping Agency suspended her for a month and nullified her results in the trials on July 2. She later said she smoked after her biological mother died.

The race will be a return to the University of Oregon's Hayward Field, the location of this year's Olympic Trialswhere the 21-year-old Richardson posted a time of 10.86 seconds. The Prefontaine Classic race includes six of the eight women who raced in the 100-meter final in Tokyo.

The race sets up a glimpse of what could have happened in Tokyo had Richardson not been suspended. Richardson's suspension spurred a debate on whether marijuana belongs on the banned-substances list.

Richardson rose to fame in 2019 when, as a freshman at Louisiana State University, she broke the 100-meter record at the NCAA Outdoor National Championships.

In April 2021, Richardson ran a new personal best of 10.72 seconds at the USA Outdoor Track and Field Championships, to win gold. She became the sixth-fastest woman of all time and the fourth-fastest American woman in history with that mark.

As a teenager in 2016, she won the 100-meter title at the AAU Junior Olympics. She won another title at the USA Track & Field Junior Championships in 2017.

Richardson's international debut was at the 2017 Pan American U20 Athletics Championships where she won a gold medal in the 4x100-meter relay. 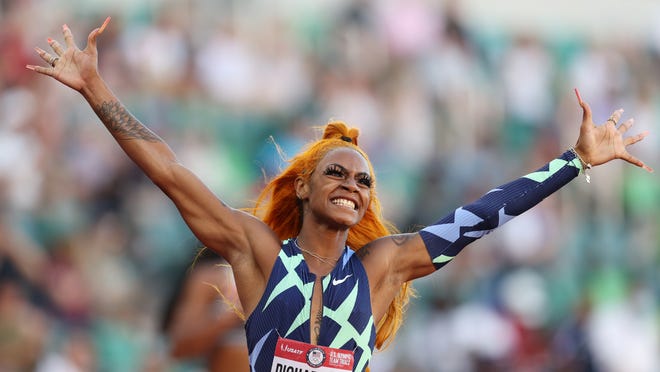 Travelers’ rights, what airlines owe you

Travelers’ rights, what airlines owe you 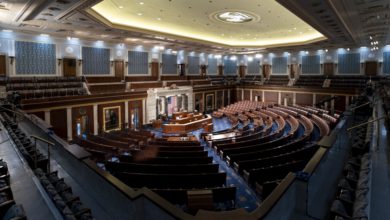 Biden approval down to 39% before State of the Union 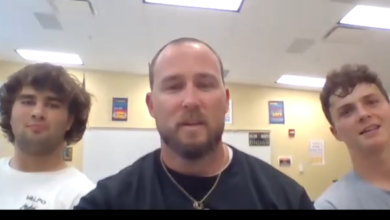 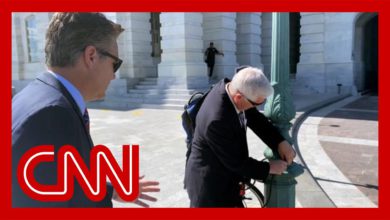 GOP lawmakers won't come to CNN, so Jim Acosta went to them. 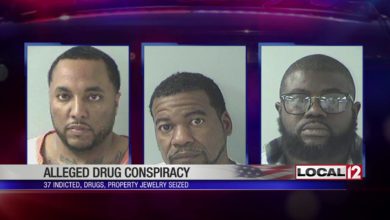 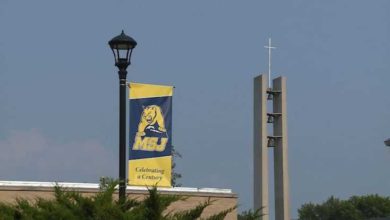 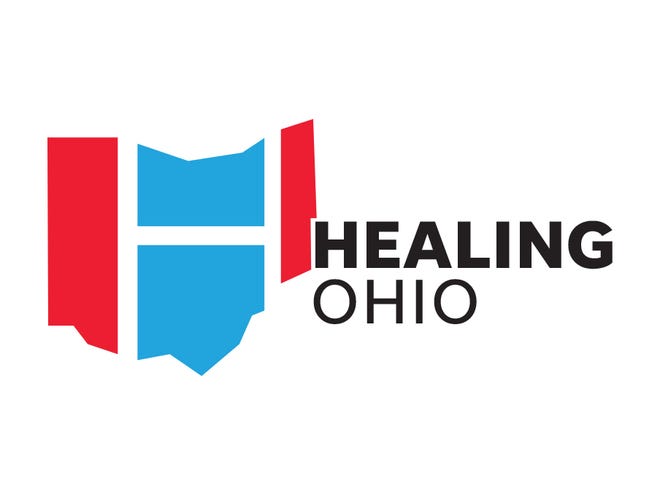