WEST PRICE HILL - A graduate of Elder High School sat in the basketball "Pit" Friday night and cheered loudly as a member of the opposite team scored a basket after the opening tip.

In the Greater Catholic League-South, that could be seen as sacrilegious.

In Joe Reupert's case, it was a joyous celebration of his son's hard work and dedication to La Salle High School.

Senior Gavin Reupert has been a football and basketball manager during his time at La Salle's campus off North Bend Road. With not one bad word spoken about him, he amazes coaches, teammates and support staff with his encyclopedic knowledge and preparation for Lancer events.

"He puts a little bit of clarity into our eyes how important it is to be a part of something," La Salle head basketball coach Pat Goedde said. "He puts his heart and soul on the line for us so I thought why not give him an opportunity to show how good of a kid he is."

That opportunity was a start at Elder and a chance to record a varsity basket. Gavin Reupert had practiced his layups for a week preparing play in the area's most prestigious league.

At the tip, La Salle's Ayden Schneider tapped the ball to Justin Lovette, who handed the ball to No. 33, 6-foot forward/manager Reupert. He calmly banked the ball off the glass and through the net.

While the crowds from both schools cheered wildly, Elder went down for an uncontested layup to tie the game 2-2 with Reupert taking a seat to a standing ovation.

"We were planning on doing this about two weeks ago for Senior Night, but we couldn't get it through," Reupert said. "Instead we did this."

The outgoing senior admitted to being a little nervous with the media attention and multiple cameras awaiting his big moment.

"I have been practicing since yesterday," Reupert said. "I just realized I had to hit the top corner of the basket and it would go in."

It was an analytical description by the young man fascinated by numbers. In terms of probability of success on the field goal attempt, Reupert assessed it at 50-50.

For Elder, the layup to get even was pivotal as the game went to overtime and the Panthers only won by a 58-56 margin to share the GCL-South title with St. Xavier and Moeller based on the night's events.

Reupert finishes his GCL-South basketball career with a shooting percentage of 1.000. One may wonder if his game-worn No. 33 should be retired.

As for his personal skills with Lancer athletics, he's so appreciated that La Salle graphic talent/assistant football coach Mike Koenig honored his commitment to Mount St. Joseph on social media, just the same as he did La Salle's plethora of Division I signees.

"This all comes full circle as my son got to do this at Elder for La Salle," proud pop Reupert said. "My uncle played basketball for La Salle back in the '70s. I told him, 'You're not the only one anymore!'"

Starting a game in the GCL-South in any sport is a tremendous accomplishment and a reward the Reupert family cherishes.

Gavin Reupert used to swim and also serves the baseball team in addition to football and basketball. He updates coaches with percentages and probabilities without having to consult a notebook or a device. It's a talent he's had since well before enrolling at La Salle.

"When he was about 6 or 7 years old, what got him hooked was NASCAR," Joe Reupert said. "He memorized every NASCAR driver, every NASCAR number on their car and every sponsor they had. He could tell you everything about their stats."

Gavin recognizes reporters who cover La Salle games and proudly shares his knowledge and enthusiasm with many. He's ready to bring his skillset to "The Mount," where he'll major in mathematics.

"He's going to work with the football team, basketball team, baseball team over there and hopefully have a career in statistics doing either college level or professional level," Joe Reupert said.

He offers a great deal to the Eagles as Pat Goedde can attest to Gavin's ability to give an opposing player's shooting percentage off the top of his head.

La Salle athletic trainer Dan Forcum can bank on full scouting reports in the training room prior to any La Salle contest Reupert is attending.

"He comes up with every statistic you could ever think of," Goedde said. "He knows it by heart. He can tell you who the best foul shooter is on the other team. He's just a really, really intelligent kid."

While football coach Pat McLaughlin wasn't necessarily in a position to suit Reupert up, basketball and cooperation from Elder coach Joe Schoenfeld allowed Goedde the opportunity to thank his manager with a varsity bucket.

When he was announced as La Salle's last starter, the crowd erupted as they did after sinking his shot. He walked out of The Pit Friday with the most important basket of La Salle's season despite the Lancers dropping a tough contest.

It's in the box score. The number and the memory can't be replaced. Neither can Gavin Reupert. 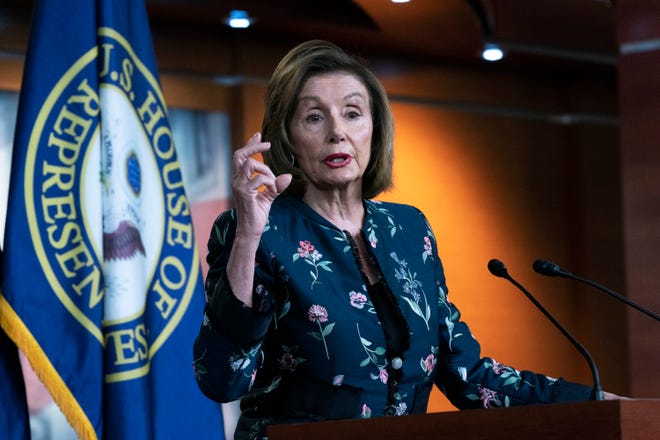 Speaker Pelosi calls for Biden to extend the eviction moratorium 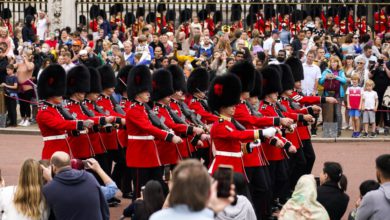 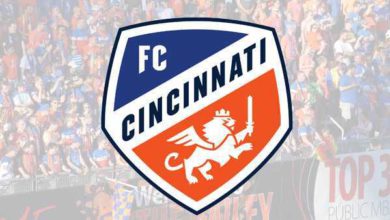 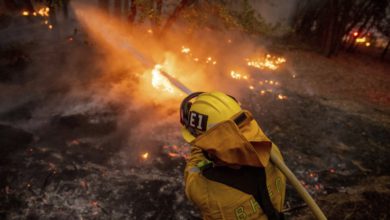 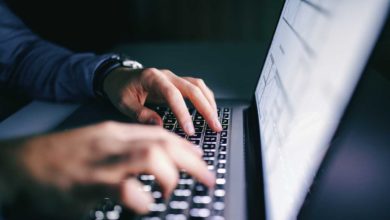 What happens if a Russian cyber attack hits US banks? Tips to keep your money safe 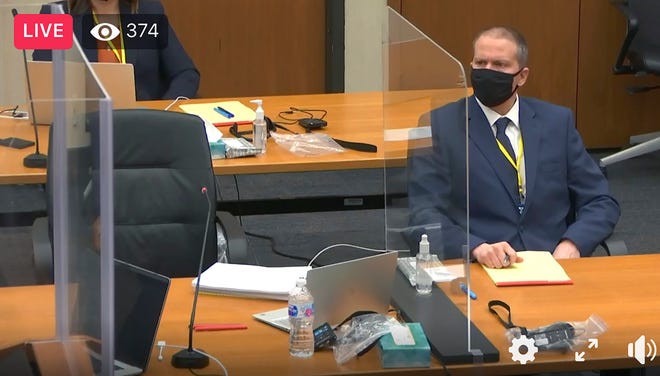