Parler, the self-proclaimed free-speech platform taken offline following the January riot at the U.S. Capitol, says it has relaunched.

Mark Meckler is serving as interim CEO of Parler after its previous top executive was fired by the social-media platform, which has been favored by conservatives.

Parler had been pulled from app stores run by Apple and Google, and dropped by Amazon's web hosting services following the Jan. 6 attack on the U.S. Capitol. Parler was one of the platforms used by supporters of former President Donald Trump to plan and chronicle what happened.

“Parler is being run by an experienced team and is here to stay," said Meckler in a statement. "We will thrive as the premier social media platform dedicated to free speech, privacy and civil dialogue.”

In depth:  When Trump started his speech before the Capitol riot, talk on Parler turned to civil war

In a press release issued Monday, Parler said it has 20 million users. The relaunch will bring the service back online for current users, while new users can start signing up next week. The company did not say which web hosting service is hosting Parler, other than it is "built on robust, sustainable, independent technology."

The platform also said its executive committee will conduct a "thorough search" for a permanent CEO.

Earlier this month, former CEO John Matze revealed he had been fired by the company's board of directors. In an interview with USA TODAY, Matze said Parler was attempting to muzzle him.

“These people just want to censor me," said Matze. "Obviously, my statement about their vision not aligning with mine must be true considering they are trying to stop me from speaking my mind."

In January, Parler sued Amazon for yanking the site down, but a federal judge ruled the tech giant could not be forced to restore service.

Fitness at home:Finding fitness apps, online instructors to connect with can keep you on track

Man dies after motorcycle veers off the road, crashes into tree in Bond Hill

Man dies after motorcycle veers off the road, crashes into tree in Bond Hill 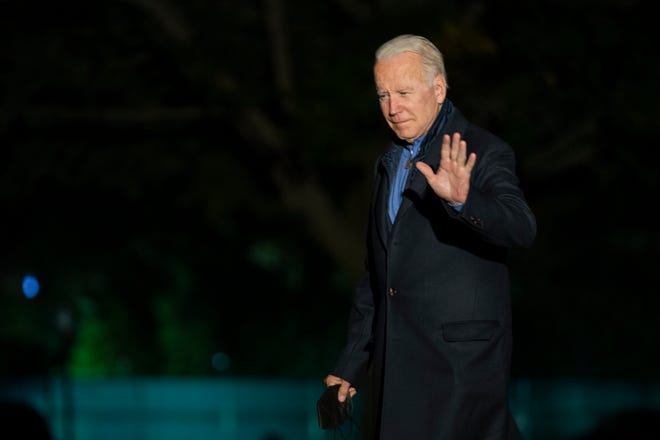 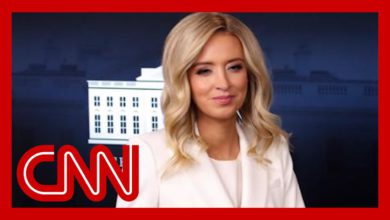 See what White House press secretary said about Trump in 2015 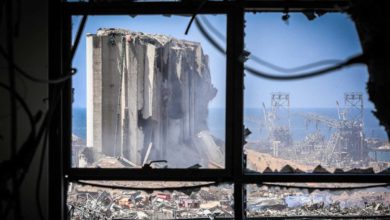 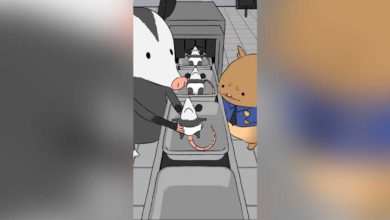 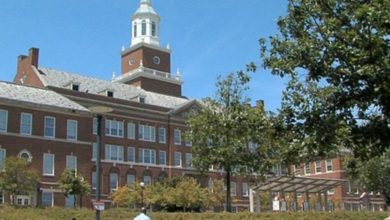 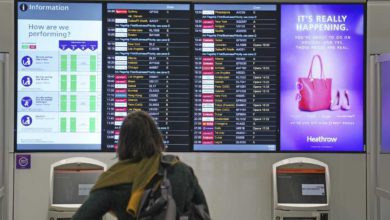 The US rules on international travel are changing. Here’s the latest