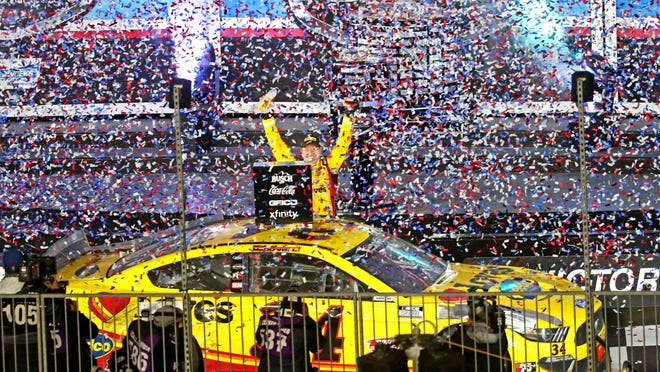 DAYTONA BEACH, Fla. — Michael McDowell emerged as the surprise winner of the 2021 Daytona 500, escaping a big last-lap crash ignited by Brad Keselowski, making a move for the win, and his Team Penske teammate and late leader Joey Logano.

The wild ending to the NASCAR Cup Series season-opener handed McDowell his first career victory in his 14th season at the sport’s highest level.

When the late wreck began unfolding on the backstretch at Daytona International Speedway, Logano’s and Keselowski’s cars parted ways, creating an opening for McDowell in the No. 34 Front Row Motorsports Ford. McDowell slid into the lead just as NASCAR threw the caution flag, and because he was out front when it came out, he was declared the winner.

Defending Cup Series champion Chase Elliott finished second, followed by Austin Dillon, Kevin Harvick and Denny Hamlin, who dominated most of the race and led for a race-high 98 laps. Logano scored a 12th-place finish, while Keselowski came in 13th.

McDowell, on the other hand, led for only part of the last lap, but that’s the only one that matters.

"I just can’t believe it," McDowell, a 100-to-1 underdog, told FOX Sports immediately after the race. "I’ve just got to thank God. So many years just grinding it out and hoping for an opportunity like this. ... We had our Ford partners at the end, and they all crashed, but luckily, I was able to make it through. I’m just so thankful."

Teammates Keselowski and Logano were left to make sense of the finish after the race.

“I wanted to make the pass to win the Daytona 500 and it ended up really bad,” Keselowski said. “I don’t feel like I made a mistake, but I can’t drive everybody else’s car. So frustrating.”

“Pandemonium, I guess," Logano said of the finish. "Chaos struck… It seemed like we all just collided in one spot. It’s a real bummer that none of the Penske cars won, but at least a Ford won and I’m really happy for McDowell.

“I feel like we had a great shot being where we were and leading on the last lap, but if we couldn’t win, I’m really happy to see McDowell win this thing. He’s a great guy, a great person, a good leader in life and has helped me a lot in my life, so it’s very cool to see him win the Daytona 500.”

The festivities began with new celebrity team owners Michael Jordan and Pitbull taking in the pre-race action before Pitbull, serving as grand marshal, delivered the command for drivers to start their engines. Jordan has teamed up Hamlin – who was seeking his third straight Daytona 500 title –as co-owners of 23XI Racing, with Bubba Wallace piloting the No. 23 Toyota. Pitbull partnered with former race car driver Justin Marks to form Trackhouse Racing with Daniel Suárez as the team's driver in the No. 99 Chevrolet.

But it didn't take long for chaos to break out at NASCAR's most famous race. The Big One hit early at the 2.5-mile superspeedway, when, on Lap 14, one small move triggered a huge wreck, and several cars were collected with a few shooting through the muddy infield grass.

Christopher Bell, in the No. 20 Toyota, made inadvertent contact with Aric Almirola’s No. 10 Ford, and Almirola’s car shot to the right and into Alex Bowman in the No. 48 Chevrolet. Almirola and Bowman slammed into the wall and bounced back into the cars running behind them, triggering a big pileup.

Mere minutes after the crash unfolded, rain hit the track and the race was red flagged, beginning a long delay that lasted nearly six hours. 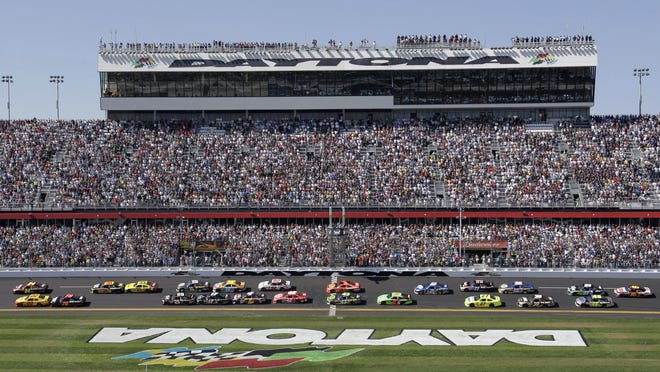 When do we fall back? Prepare for daylight saving time 2021

When do we fall back? Prepare for daylight saving time 2021 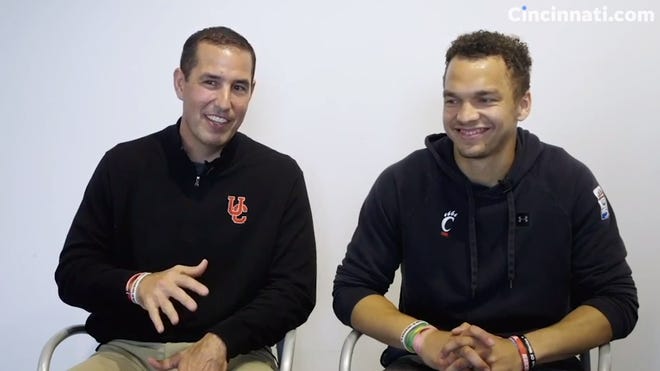 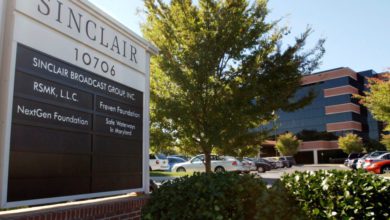 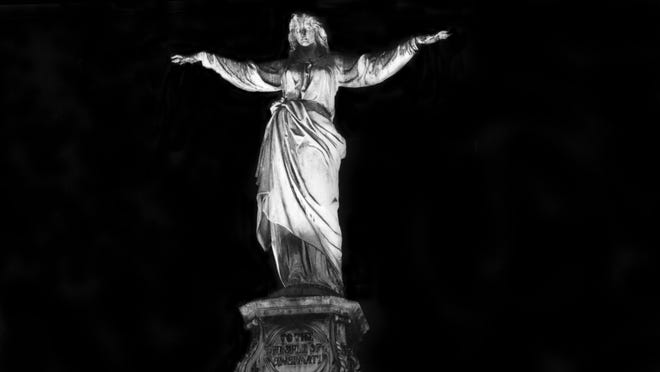 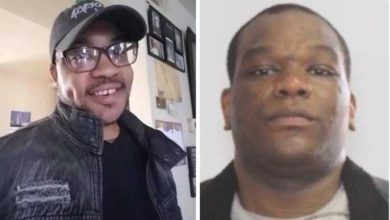