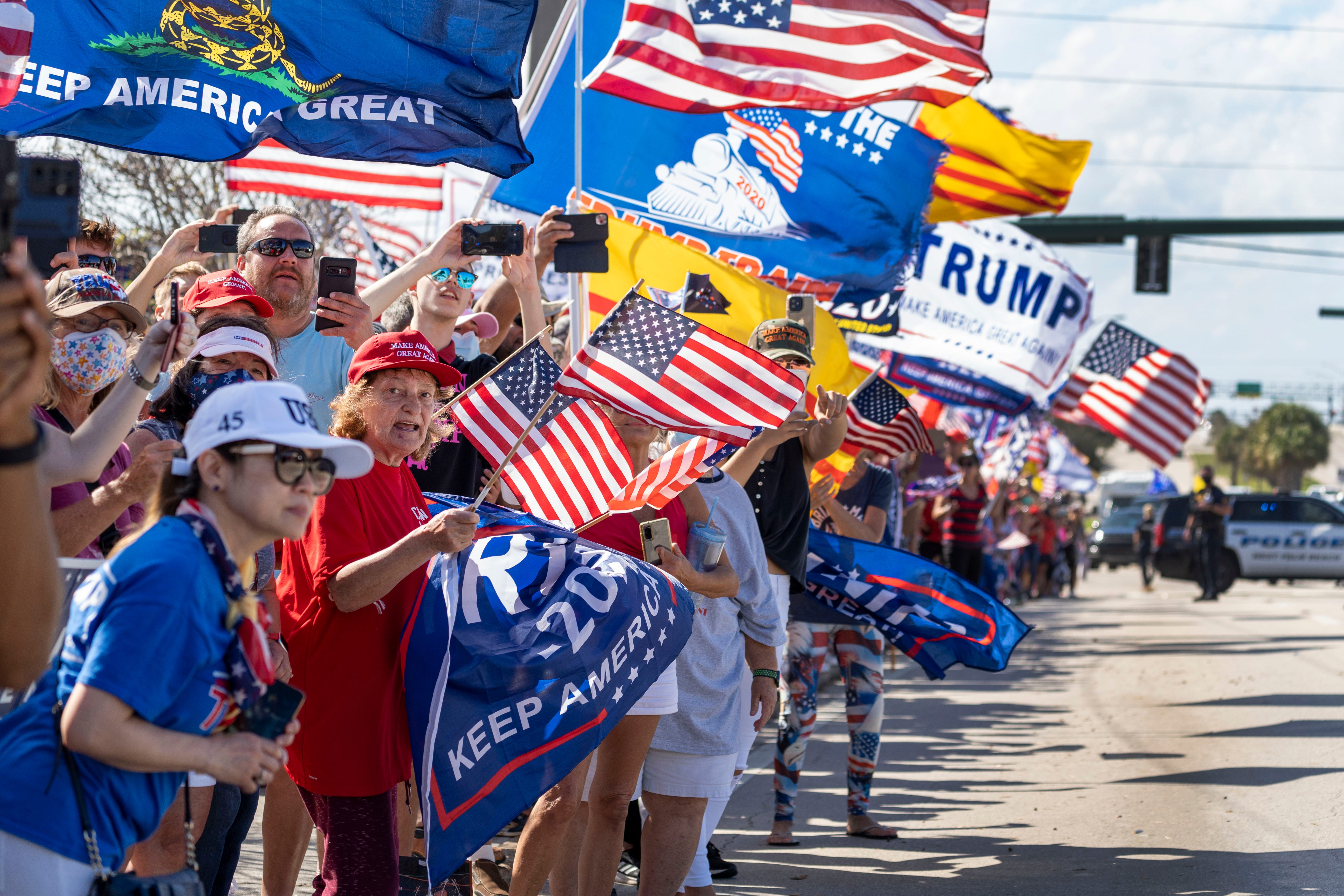 WASHINGTON – A majority of Americans do not think former President Donald Trump should be allowed to hold elected office in the future, according to a new Quinnipiac University poll.

Two days ago, the Senate acquitted Trump for a second time during a historic impeachment trial, where he was charged with inciting the deadly insurrection Jan. 6 at the Capitol. Respondents were surveyed last week, many before the Senate voted on a verdict.

A majority of Americans, 55%, say that even though Trump was acquitted in the Senate, meaning he can run for office in 2024 if he wishes, he should not be allowed to hold elected office again. Forty-three percent of those polled disagreed.

However, 87% of Republicans surveyed said Trump should be allowed.

Additionally, 75% of Republicans went further, and said they would like to see Trump have a prominent role in the future of the Republican party while 96% of Democrats, and 61% of independents, don't want to see him having a prominent role.

Quinnipiac University Polling Analyst Tim Malloy said that while Trump "may be down, but he is certainly not out of favor with the GOP. Twice impeached, vilified by Democrats in the trial, and virtually silenced by social media ... despite it all, Donald Trump keeps a solid foothold in the Republican Party."

Nearly seven out of 10 Americans, 68%, said Trump did not do everything he could to stop the insurrection while 50% of those polled said Trump deliberately spread erroneous claims about election fraud.

House managers who prosecuted the case against Trump in the Senate impeachment trial argued he should have been convicted and disqualified from holding future office to prevent the threat of more violence. The managers described how Trump spent months challenging the election results before encouraging his supporters the day of the riot to "fight" and "show strength" in protecting the count of Electoral College votes at the Capitol.

Trump’s defense team argued that anything Trump said before or did after the riot began could not be considered incitement.

His lawyers denied he urged violence of any kind and that he sought legislative remedies for his complaints about the election. They also argued that Trump's speech the day of the riot featured common political language such as “fight” that is protected by the First Amendment. 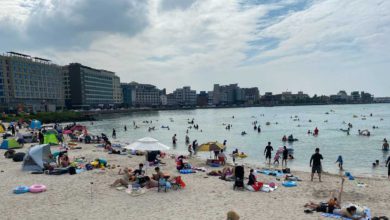 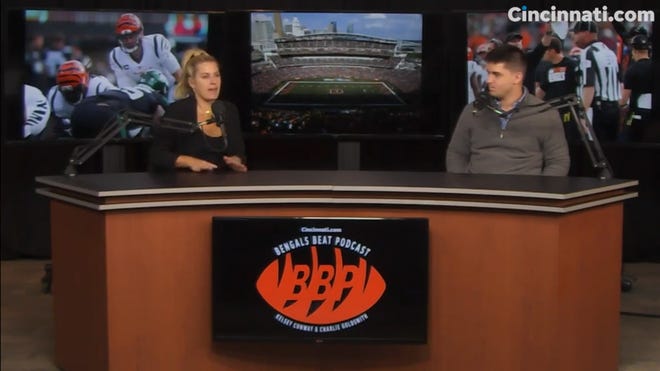 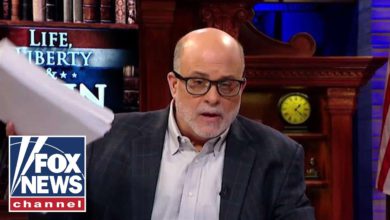 Mark Levin: Dems' impeachment case has been an embarrassment 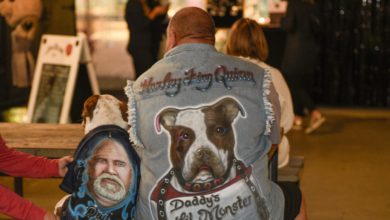 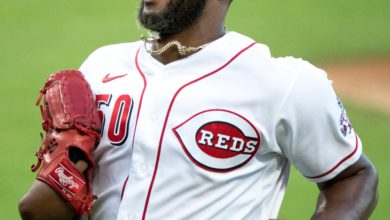 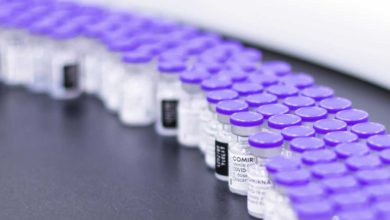