You might be inhaling dangerous, cancer-causing carcinogens during your commute to and from work.

That's according to a new study out of the University of California, Riverside, which found that drivers who spend more than 20 minutes in their cars are at risk of exposure to formaldehyde and benzene.

Both are toxic chemicals embedded in vehicle carpets, paints and fuels that "can lead to cancer and developmental defects," Aalekhya Reddam, lead author and graduate student at UCR, told USA TODAY.

In the study, published this week in the journal Environment International, Reddam and her co-author, environmental toxicology professor David Volz, calculated the daily dose of benzene and formaldehyde being inhaled by drivers.

They found that at least 90% of the population in Los Angeles, San Diego, Orange County Santa Clara, and Alameda counties – some of the most populous and traffic-heavy counties in California – have a 10% chance of breathing in those chemicals.

Research on cancer exposure in cars is not new. Multiple studies have found a link between taxi drivers' prolonged time in the car and different forms of cancer.

But, Reddam said, "There isn't any research looking at people with a long commute. And this is a question that is especially relevant in California."

Driving times are rising in a majority of California cities, with commuters taking trips averaging about a 30 minutes each way, the Sacramento Bee reported in 2019.

Nationally, the average commute increased to just over 27 minutes one way in 2018, a record high, according to the U.S. Census Bureau. If commuters drive to and from work, that's over four hours a week.

Volz made clear that the study "does not in any way suggest or conclude that if you spend 20 minutes in your car, you're going to get cancer."

But all that time in the car may add up, he said.

For commuters who are worried about their risk, Reddam suggested to keep the windows open during their rides.

“At least with some air flow, you’d be diluting the concentration of these chemicals inside your car,” she said in a news release.

Both researchers, however, asserted the need for continued research.

“There is a need for more information on the potential association between commute time within vehicles and exposure to both of these chemicals,” the researchers said. 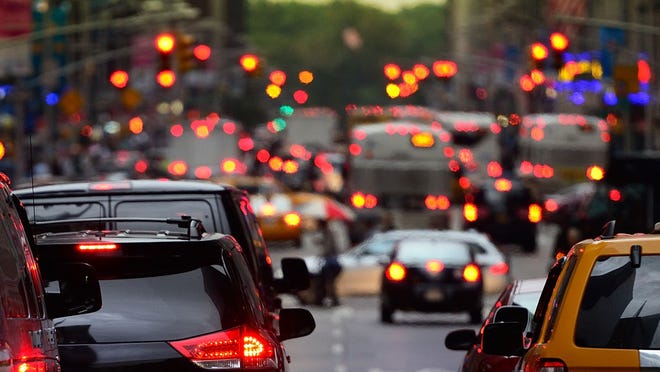 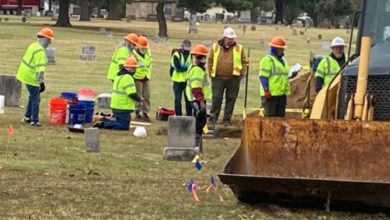 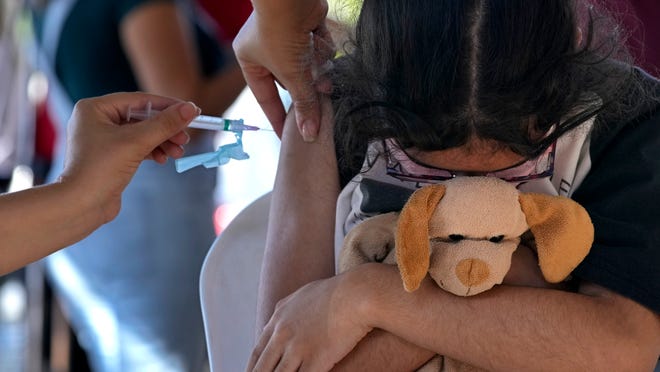 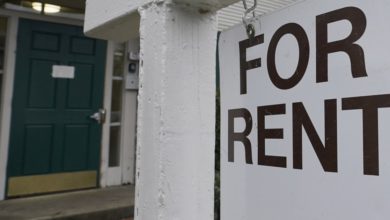 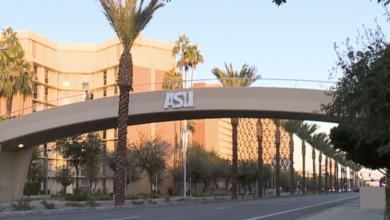