The Cincinnati Reds enter 2021 in search of a new closer, and left-handed reliever Amir Garrett wants the job.

Garrett uses an effective slider that has become one of the best in baseball.

Reds closer:Amir Garrett says the Cincinnati Reds' closer job is 'mine to lose'

“I think that pitch helps him against right-handed hitters as well," David Bell told the Cincinnati Enquirer's Bobby Nightengale in 2019. "He’s become a big part of our bullpen and that pitch – I mean, he has a good fastball, but the slider with all the tough lefties we face, that’s an important pitch for him.”

Whether or not Garrett is used as a closer in 2021 will be worked out in Spring Training. The Reds bolstered their left-handed options in signing a former All-Star in Sean Doolittle, but Doolittle also has the most experience as a closer.

Garrett, though, has become a Reds fan favorite since his 2017 debut.

Here are some more things to know about him.

Amir Garrett was a basketball player for St. John's in the old Big East

Most Reds fans know, Garrett played basketball for St. John's before becoming a full-time baseball player. It's mentioned frequently throughout the season. But here are some things to know about his basketball career you might have missed:

In 2019, Garrett was suspended for eight games after he charged the Pirates' dugout. On the same night that the Reds made a trade for 2020 National League Cy Young winner Trevor Bauer, Garrett was caught in one of the most famous Reds photos of the last 10 years.

It was chosen as one CNN's photos of the year.

The Reds and Pirates fought often in 2019, but Garrett's charge of the dugout seemed to end the beef.

Amir Garrett has an alter ego on the mound named 'AG'

"AG" is the Reds pitcher who takes the mound for the Reds.

Get more Cincinnati Reds news by listening to our podcasts 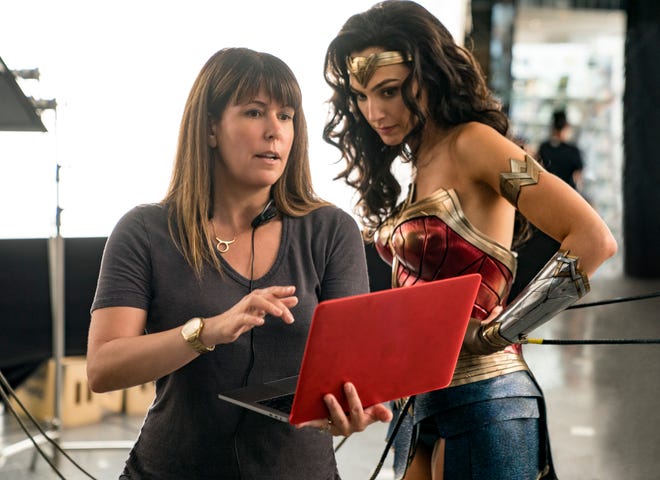 Why the Christmas scene was almost cut 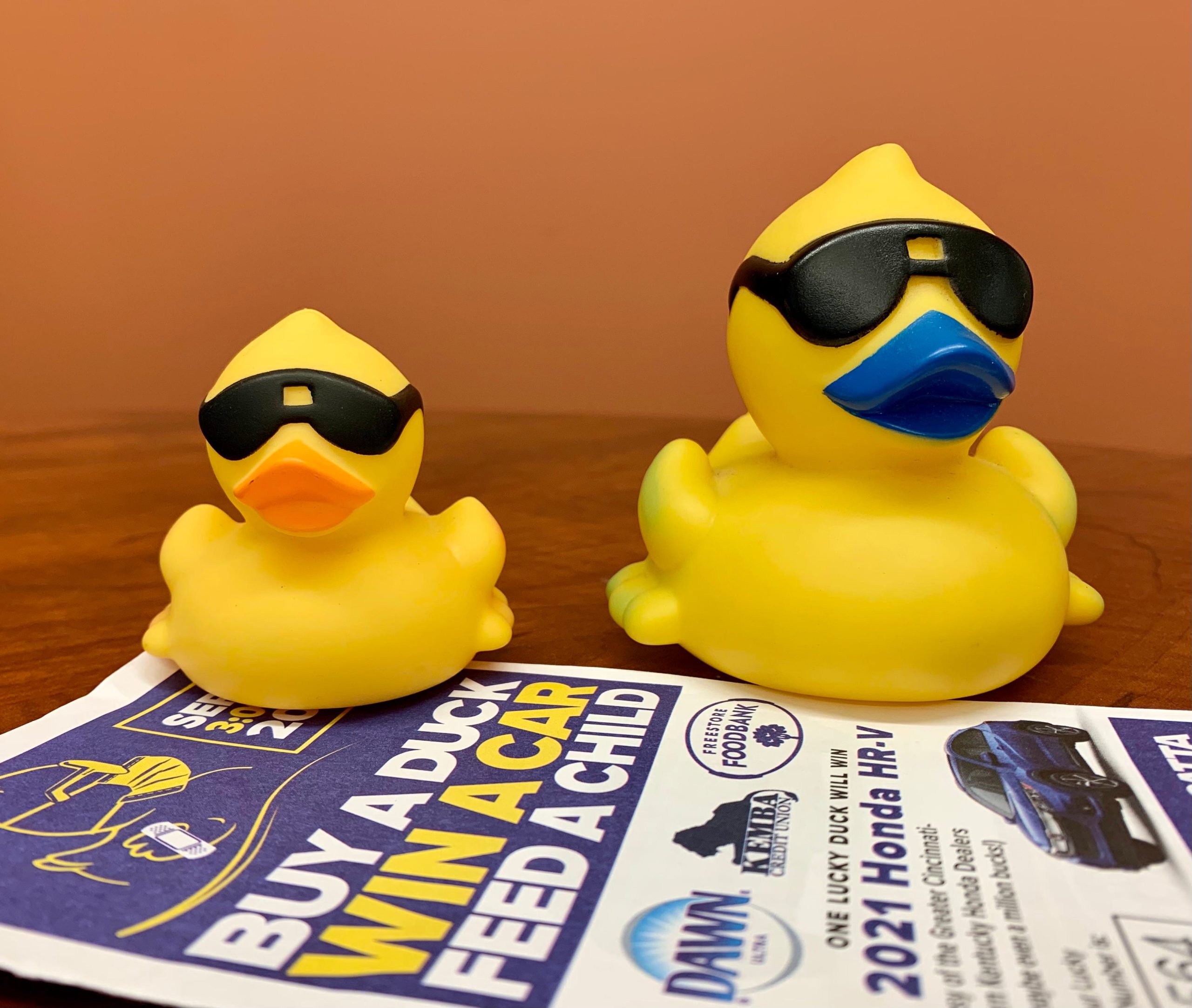 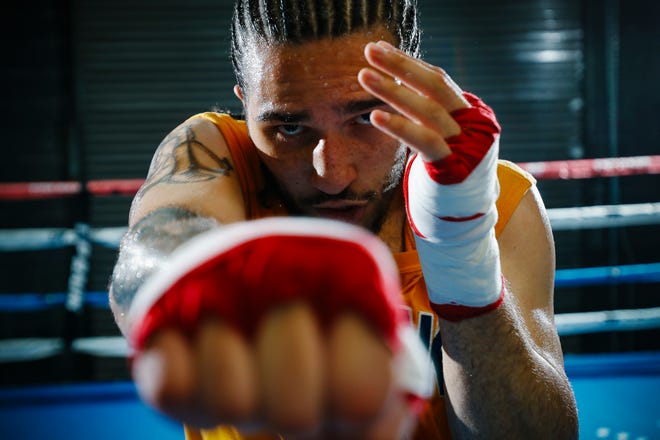 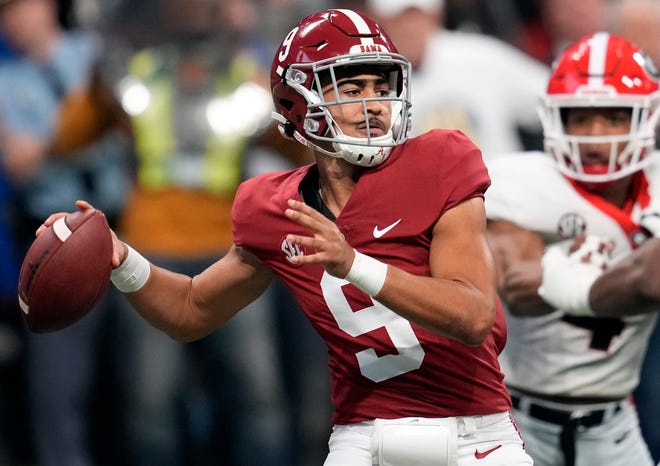 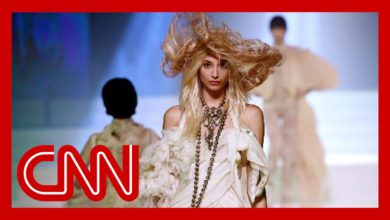 How the most expensive clothes get made 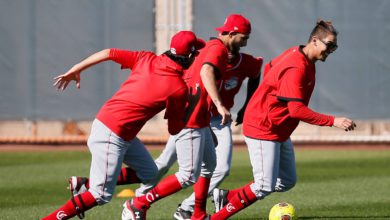