Sen. Ted Cruz, R-Texas, traveled to Mexico on vacation as his state faced a major crisis and power outages.

Cruz said in a statement his daughters had wanted to take the trip to Cancun with their friends.

"With school cancelled for the week, our girls asked to take a trip with friends. Wanting to be a good dad, I flew down with them last night and am flying back this afternoon," Cruz said.

The Houston Police Department confirmed Cruz's presence at George Bush Intercontinental Airport in Houston on Wednesday. Houston Police Chief Art Acevedo said in a statement the senator's staff had contacted the department and asked for assistance "upon the senator's arrival at the airport."

"HPD officers monitored his movements through the terminal," Acevedo said.

Cruz brushed off the criticism and said he was "just trying to be a good dad" in video of the senator at Cancun International Airport obtained by Al Dia and the Dallas Morning News.

"I'm also a senator and working hard to fight for the state of Texas," he said at the airport.

Pictures of Cruz at the Houston and Cancun airports and on a plane first started circulating on Wednesday night, drawing the ire of his progressive critics as winter storms left many Texans without power in houses not designed to withstand the winter's cold.

Nearly a half-million customers in Texas were still without power Thursday after frigid temperatures kicked large shares of the state's power plants off its grid this week, leaving more than 4 million in the dark and triggering outrage.

Overnight temperatures were in the single digits early in the week. Austin's main weather station reported as much as 6.4 inches of snow this week, the most the city has seen in over 70 years.

Cruz had previously criticized Austin Mayor Steve Adler for flying to Cabo in a private jet while telling Austinites to stay home, writing in a Dec. 2 tweet, "hypocrites. Complete and utter hypocrites." The post began recirculating on social media as pictures of his trip to Mexico went viral.

In a Tuesday radio interview, Cruz told Texans to stay home amid the severe weather.

Cruz said in his statement he and his staff were "in constant communication with state and local leaders to get to the bottom of what happened in Texas."

Texas storms latest:The latest stories of winter storm hardship: 'I had no idea it was going to be this bad'

Texas' power grid:'An electrical island': Texas has dodged federal regulation for years by having its own power grid

"Guess which US Senator from Texas flew to Cancun while the state was freezing to death and having to boil water?" wrote Democratic state Rep. Gene Wu, D-Houston.

Wu told USA TODAY he had not taken the photo, but it had been passed along to him by former congressional candidate Sima Ladjevardian, whose friend was on the flight with Cruz and sitting nearby.

"Senator Cruz should do his constituents a favor and stay on the beach instead of getting paid by taxpayers to do a job he clearly has no interest in doing," American Bridge 21st Century President Bradley Beychok said in a statement.

More:Texas mayor who wrote 'only the strong will survive' amid deadly winter storm says he has resigned

Who's running for Cincinnati City Council in 2021 (so far) 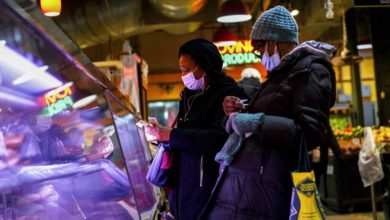 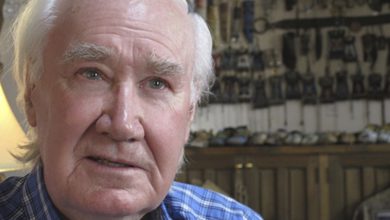 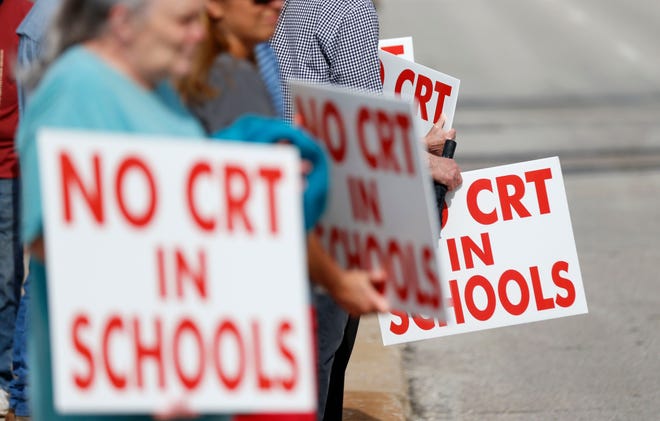 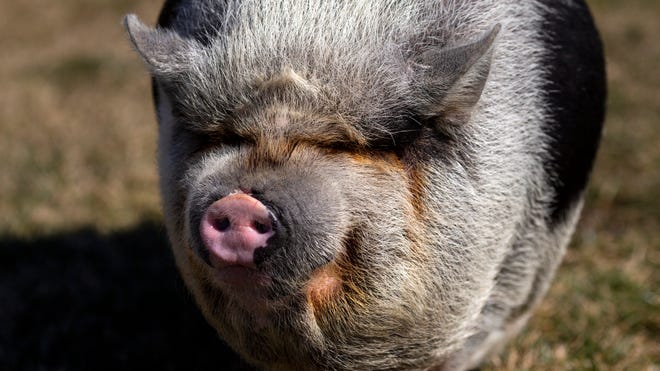 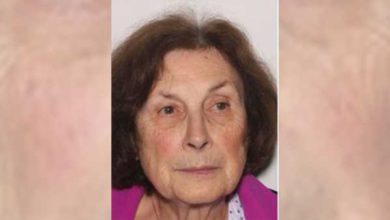 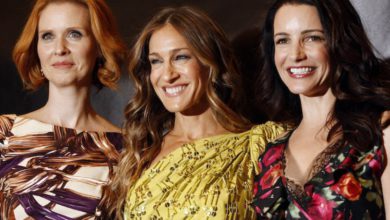 ‘Sex and the City’ revival gets premiere date