Detailed information on a Johnson & Johnson candidate vaccine for COVID-19 raises no safety concerns, according to a report released early Wednesday.

A Food and Drug Administration advisory committee is holding an all-day meeting Friday to review the data and is likely to give the vaccine a thumbs up, leading to an expected FDA authorization for the vaccine within the next few days.

The J&J vaccine differs from the two already authorized, because only one shot is recommended, instead of two.

The company also is studying a two-dose regimen, which might prove more effective or more durable, in which case people might be encouraged to get a booster shot at some point.

The FDA advisory committee, called the Vaccines and Related Biological Products Advisory Committee or VRBPAC, is expected to sign off on the vaccine because it seems to have met all the criteria for authorization the FDA established last year.

Like the Moderna and Pfizer-BioNTech vaccines, the one from J&J held a large clinical trial showing its safety and effectiveness, and the company has proven it can manufacture the vaccine in a safe and consistent manner.

Once the committee gives its OK to the vaccine, it will be up to the acting FDA commissioner to authorize it, which could happen within just a few days.

The vaccine already is being used in South Africa and the company has applied to the European Union and the World Health Organization for authorization.

The vaccine was shown to be 72% effective in a trial in the United States, with all ethnic, racial and age groups benefitting about the same.

Trials of the vaccine in other countries have shown less effectiveness – 66% in Latin America and 57% in South Africa, 28 days after the shots – likely because of variants of the virus circulating in those countries.

The same variants also are circulating in the U.S., but not yet in very high numbers, so the vaccine is expected to be useful here, particularly because it only requires one dose.

FDA prepares for variants :COVID-19 vaccines, tests work well now, but variants have FDA preparing for a future when they may not

Although the J&J vaccine appears less effective than ones from Pfizer-BioNTech and Moderna, it's hard to make direct comparisons, experts say, because those trials were conducted months earlier, at a different point in the pandemic and when there were fewer known variants.

The J&J vaccine was shown to be 85% effective in preventing the most severe disease across all regions studied 28 days after the shot and proved more effective over time, with no cases of severe disease reported after day 49 among those who were vaccinated. The company defined severe disease as respiratory failure, shock, organ failure, or the need for treatment in a hospital intensive care unit.

The trial, in which half the participants received an active vaccine and half a placebo, did not include children or pregnant women.

More than 40% of the trial participants globally had medical conditions putting them at higher risk for severe COVID-19, including obesity, type 2 diabetes, hypertension or HIV. People with these medical conditions were not any more likely to develop COVID-19 than people without symptoms, suggesting that that vaccine provides protection regardless of underlying illnesses.

Nearly 10% tested positive for COVID-19 at the start of the study.

Among the 682 trial participants who fell ill with COVID-19 at least two weeks after their shot, 75% had received a placebo. People over 60 seemed no more likely to fall ill than younger people.

Participants who were Black were only slightly more likely to fall ill than others, representing 21% of the vaccinated group and just under 20% of the placebo group. American Indian participants, including those in Latin America, were slightly more overrepresented, accounting for 12% of those who were vaccinated, but only 8% of those in the placebo group.

Overall, the vaccine appeared to be more effective over time, with the gap between the placebo and vaccinated groups widening from two weeks to three months after vaccination.

It also seemed to be highly effective against severe disease, particularly beginning about 28 days after vaccination.

In new safety information released Wednesday on more than 6,700 trial participants, nearly 49% had pain at their injection site, 39% developed a headache after the shot, 38% were tired and 33% had muscle pain. Nearly all these symptoms were considered mild or moderate and resolved in one or two days.

Vaccine recipients over 60 were less likely than younger ones to suffer side effects, which is consistent with the other vaccines.

Nearly 20% of people in the active vaccine group took pain or fever medication in the week following their shot compared to 6% of those in the placebo group, mostly driven by vaccine recipients under 60.

People who received the active vaccine compared to placebo were slightly more likely to suffer from hives (5 in the vaccine group and 1 in the placebo group), blood clots (15 versus 10) and ringing in their ears (6 versus none), although it was unclear if these symptoms were caused by the vaccine or simply coincidental.

In that subgroup, there were no more serious events that could be linked to the vaccine, the study found.

Cases of Bell's palsy, a type of facial paralysis, had been possibly associated with other COVID-19 vaccines. With the J&J vaccine, of four trial participants who came down with Bell's palsy, half were in the vaccine group and half in the placebo group, so there was no indication the vaccine caused the condition.

A study in rabbits found no suggestion that the vaccine might be toxic to the mother or offspring in pregnancy.

The company plans several follow-up studies, including one in pregnant women, one in adolescents in Europe looking at health records and insurance claims of vaccinated people for safety and another focused on effectiveness. Vaccine providers must also report any serious side effects from the vaccine to a national registry.

The J&J vaccine can be stored in a refrigerator for three months and in a freezer for up to two years, making it relatively easy to distribute through typical medical supply systems.

The FDA is awarding COVID-19 vaccines emergency use authorizations rather than full approvals.

Vaccine tracker:Tracking COVID-19 vaccine distribution by state: How many people have been vaccinated in the US?

Although all the testing to date has been comparable to tests required for full approval, the vaccines have not been required to show longer-term data, which would delay their distribution during the pandemic. All the companies are expected to eventually apply for full approval.

Two more companies are likely to request authorization for their vaccines in the next few months. AstraZeneca, working with Oxford University, developed a vaccine that finished enrolling volunteers in its large-scale trial in January, and Novavax announced last week that it had completed enrollment.

Both companies must wait to apply for authorization until at least half their participants are eight weeks out from their second shot, and until enough participants in both placebo and active vaccine groups have come down with symptomatic COVID-19 to determine their vaccine's effectiveness.

The AstraZeneca-Oxford vaccine already has been authorized for use by the World Health Organization. South Africa has delayed using the vaccine until it can be tested further, because an earlier trial suggested it was not very effective against the dominant variant in that country. 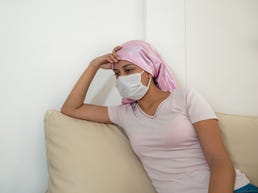 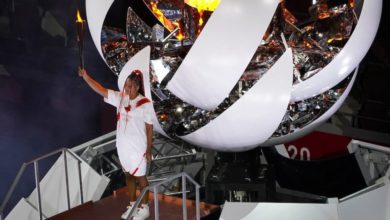 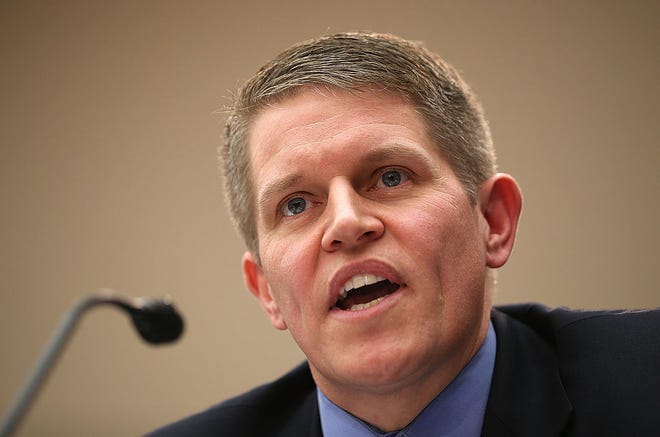 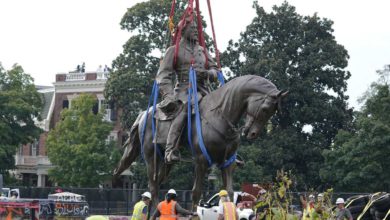