Cincinnati Reds first baseman Joey Votto came oh so close to tying a Major League Baseball record by hitting a home run in eight consecutive games on a lined shot that hit the top of the wall in right field in the top of the eighth inning of Saturday night's loss to the New York Mets at Citi Field.

He would have become the fourth player in history to achieve the feat and the first to do so since former Moeller High School standout Ken Griffey Jr. did it for the Seattle Mariners in 1993.

"That is the difference between overspin and backspin," Welsh said during the broadcast. "If he hits that ball with backspin and it has carry, and it goes way over the fence with no problem. Because he kind of had a hump-back, overspin on it, like you would an overhand curveball, the ball just had too much of a hump and it hit the top of the wall."

Sadak mentioned moments later that Votto's single off the wall would have been a home run in 10 Major League Baseball ballparks, including Great American Ball Park.

Another account suggested that it would've been a homer in 17 of 30 MLB ballparks:

"That's baseball," Votto said after the game. "I had a great time during the stretch because we played so well as a unit. I got to enjoy the stretch because of our winning. ... This is a pretty selfish little stretch that I've been on - not that I've been intentionally selfish, but there's been a lot of attention my way. And that's a little against my nature. But it's been special and I've enjoyed it. And I'll probably never do it again, but I had a great time doing it for sure."

The Reds lamented via Twitter that the wall isn't a few inches shorter:

One night earlier, Votto did become the first Reds player to hit nine home runs in a seven-game span. 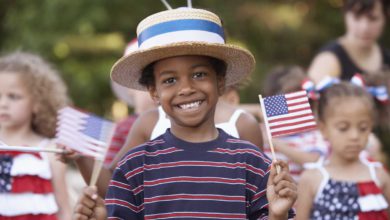 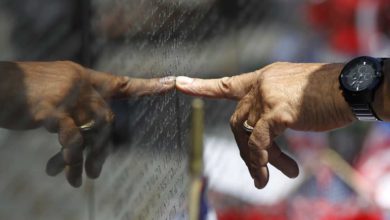 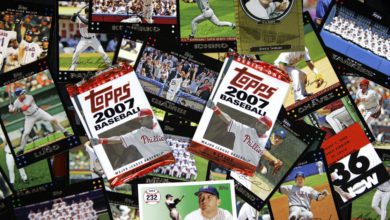 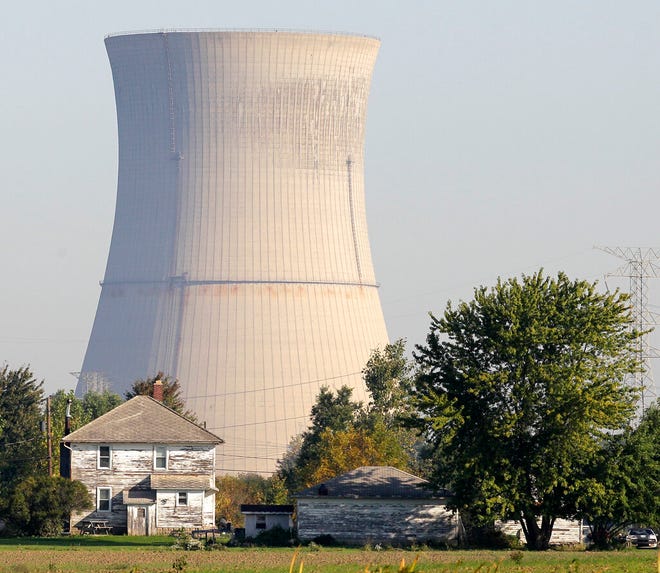 Ohio lawmakers do nothing on scandal-tainted House Bill 6 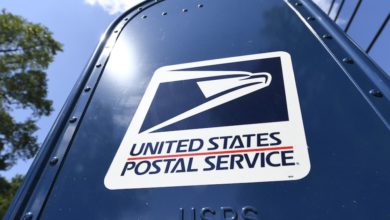