GOODYEAR, Arizona – Cincinnati Reds baseball is back and so are the fans.

Their Cactus League opener against Cleveland at Goodyear Ballpark was a sellout: 2,211 fans, or 20% of the usual capacity. Pitcher José De León joked that it felt like 2,500% capacity after playing without fans for so long.

“I actually missed the bus and David (Bell) was driving us and he was like, ‘wow, look, there's fans,’” Kyle Farmer said. “We were like, ‘wow, it's really weird.’ But it was awesome. Seems normal now. It feels great to have those people in the stands. It feels like real baseball. Last year was awful. Cardboard cutouts don't talk, but those guys do.”

Said Bell: "It was almost emotional. It's really just nice that it's the way it's meant to be. It seemed like the fans were happy to be there as well."

The Reds lost 5-1 to Cleveland in eight innings. Joey Votto, who went 2-for-2, hit an RBI single into left field to score Farmer for the team’s lone run.

Lucas Sims is easing into camp after he felt some tightness in his elbow in January, though he is playing catch. He’s expected to be ready for Opening Day, but Bell said he will be delayed for pitching in spring training games.

1. De León struck out two, walked two and yielded one hit (an RBI triple) across two innings. He sat 92-94 mph with his fastball and threw exclusively fastballs and sliders, the latter is a pitch that’s worked on a lot in the past year.

“It’s not a finished product yet,” De León said of his slider. “Definitely I was trying to get a feel for it and I was having some good pitches with it, so that’s a good sign.”

De León showed his upside after giving up a triple to Cleveland shortstop Andrés Giménez by striking out Austin Hedges and Ernie Clement. He threw a first-pitch slider to Hedges that induced a silly-looking swing-and-miss, then froze Hedges with a 94-mph fastball on the corner of the plate.

2. It was a nice day for the shortstops. Farmer hit a double off the wall in right-center that may have been a homer if it wasn’t so windy. He made all the routine plays, including a nice throw on the run when he charged a slow ground ball from Billy Hamilton.

"I actually thought it was going out, but the wind – Joey didn't think it was going out," Farmer said of his double, laughing. "That's what he told me, but he's always kidding around with me about that."

Kyle Holder, the Rule 5 pick, lived up to his defensive reputation by showing off his quick hands on an inning-ending double play. He fielded a hard-hit ball from Oscar Mercado to his left and the transfer to second baseman Jonathan India was strong and smooth.

3. Lefty Josh Osich, a non-roster invitee, reached 95 mph with his fastball in a 1-2-3 inning with two strikeouts. It's a good sign after his velocity dipped during the 2020 season (average fastball was 92.3 mph, according to Statcast). His slider was sharp and induced a swing-and-miss, too.

4. (Bonus observation.) Hamilton received a side hug from Tucker Barnhart when he came to the plate for his first plate appearance and one of the louder ovations from the crowd. He signed a minor-league deal with Cleveland on Feb. 15.

Quote of the day

Outfielder Scott Heineman was asked if his family made any custom Reds-Cardinals jerseys because his brother is a catcher in St. Louis’ organization: “Not yet. We’re not jumping the gun. But that’s a good idea. Right now, we’re obviously just staying focused on ourselves and doing what we can. If the chips fall in that place, I’m sure our family would love to do something like that.”

Monday – The Reds will play their first game away from Goodyear Ballpark when they travel to Mesa to face the Oakland A’s at 3:05 p.m. at Hohokam Stadium. Lefty Brandon Finnegan will be the starting pitcher and the game will be seven innings. (Radio: 1360-WSAI.)

More: From Akiyama to Winker, a breakdown of the Reds' spring training roster

Tejay Antone: Why the Reds are planning for him to be a reliever

February dumped 22 inches of snow on Cincinnati. Is this a product of climate change? 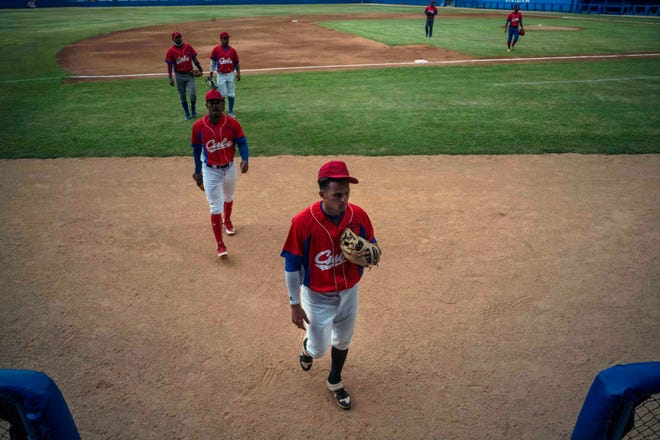 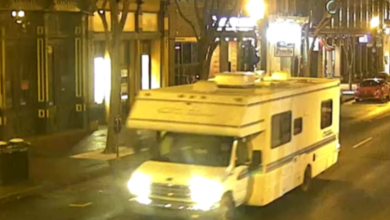 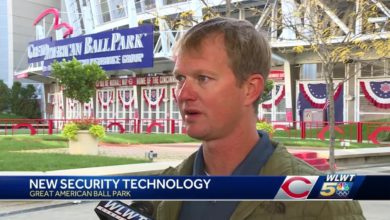 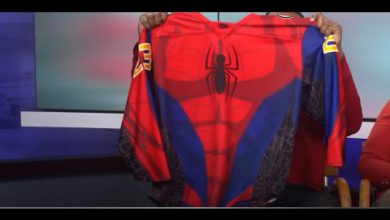 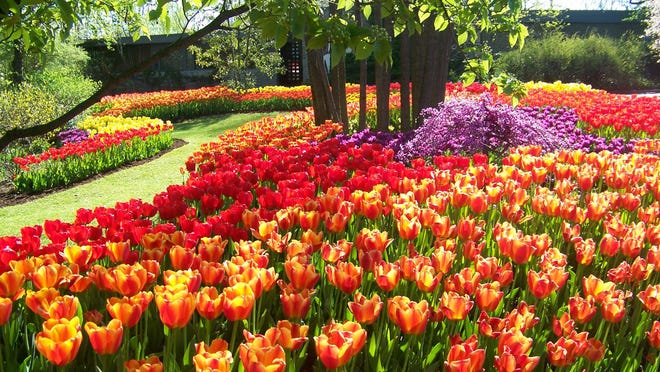