Because of a surge in May storms, meteorologists are considering moving the start date of the Atlantic hurricane season from June 1 to May 15.

The hurricane season has started on June 1 for more than five decades.

The discussion on changing the start date began in December at the National Oceanic and Atmospheric Administration’s (NOAA) hurricane conference, which followed the most active hurricane season on record, when 30 named storms formed.

Storms have formed in May in each of the past six years, according to NOAA. In 2020, Tropical Storm Arthur came to life on May 16, followed by Tropical Storm Bertha on May 27.

Although the majority of the recent May storms have been rather benign, some have not: “At least 20 deaths have occurred from late May storms since 2012, with about $200 million in total damage, and one of these systems was a 60-knot (70 mph) tropical storm at landfall," according to the World Meteorological Organization (WMO),

Klotzbach worries about moving the start date to May 15 since the most dangerous storms typically don’t occur until the height of the season from late August through mid-October.

“If you extend the season another 15 days, you could basically have three months with very little storm activity,” Klotzbach said. “People can only prepare for things for so long before they just say ‘forget it.’”

The eastern Pacific hurricane season begins May 15, but Klotzbach said the Atlantic basin has a much more peaked season.

The World Meteorological Organization and NOAA will have meetings this spring to discuss moving the date of the hurricane season. The WMO has the final say on any potential date change.

"An examination would need to take place regarding the need for, and potential ramifications of, potentially moving the beginning of the hurricane season to May 15," National Hurricane Center spokesman Dennis Feltgen said in a statement sent to USA TODAY.

Regardless, there will be no changes to the official start of the Atlantic hurricane season this year, he said.

Although the start date of the basin's hurricane season has traditionally begun on June 1, the end date has a history of being pushed back, first from Oct. 31 to Nov. 13 to Nov. 30, where it is today, AccuWeather said.

What exactly is a ‘hate crime’ in America?

‘There’s no way I will ever just stick to sports’

What exactly is a ‘hate crime’ in America?

‘There’s no way I will ever just stick to sports’ 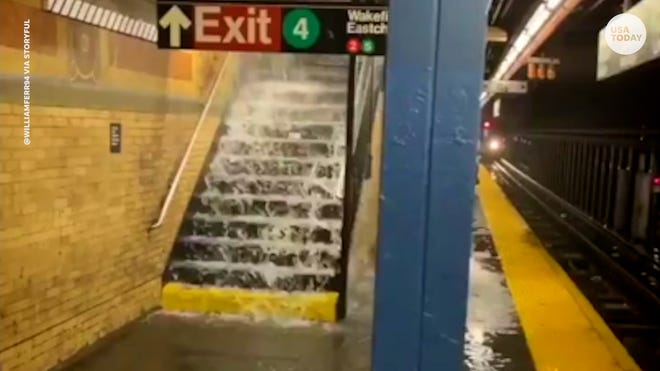 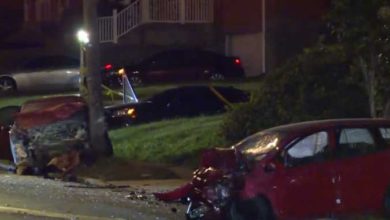 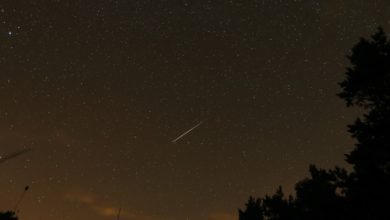 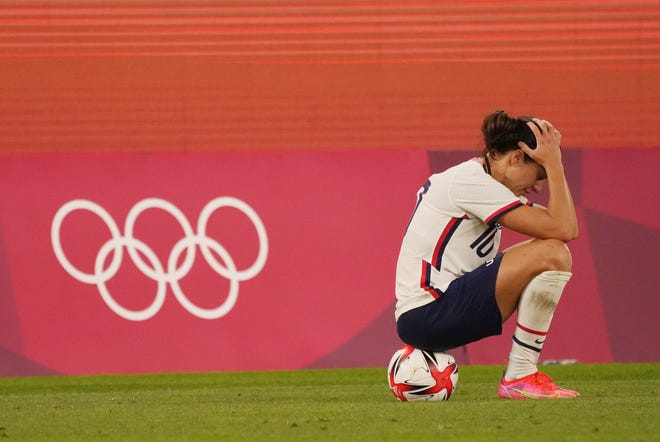 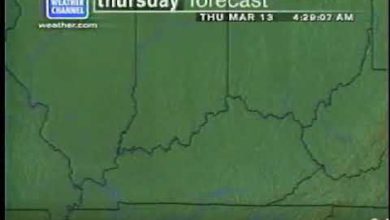 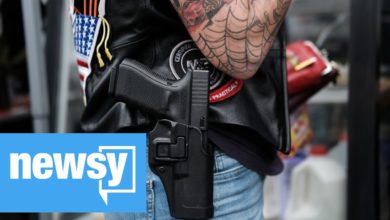