COVINGTON, Ky. — A third COVID-19 vaccine option could soon be on the way – a panel unanimously recommended the emergency use authorization for the Johnson & Johnson vaccine Friday afternoon, and FDA approval could be granted shortly.

The world’s largest trial for the Johnson & Johnson vaccine was headed up in Covington.

Tim Schroeder, the CEO of CTI Clinical Trial & Consulting Services, has been part of more than 100 drug approvals in his career.

“I have to say, this particular one will always have a special place," he said. "Just because of the circumstances the research was done under and the positive impact that this will ultimately have for society.”

He said the region has played an integral role in all three vaccines developed so far.

“Cincinnati Children’s led the Pfizer effort. UC led the Moderna effort. We were fortunate to lead the J & J effort,” Schroeder said. “In some ways, that’s really unique, especially for a region and population of a couple million.”

Globally, the company recruited 43,000 people to take part in the study, 500 of them in the Tri-State. Half received the vaccine, half received a placebo. Participants are monitored for a full two years. Schroeder said the study had the highest number of minority groups participating.

So far, side effects include minor body aches, headaches or fever.

Local governments believe the more vaccine available, the easier it will be to get it in the hands of those who need it.

“Based on our current plans, we’ll have a lot more independent pharmacies out there that are ready, able and willing to step up to the plate and help communities,” Kentucky Gov. Andy Beshear said.

Ohio health officials said the panel’s approval of the vaccine comes as a welcome sign.

“It’s clear that it’s 100% effective even in South Africa and Brazil by preventing hospitalizations and death. Very encouraging,” said Ohio Department of Health medical officer Dr. Bruce Vanderhoff. “Is one better than the other? At this point in time, where we are in the pandemic, any one that’s offered to you is one you should take.”

Once the FDA gives final approval, Johnson & Johnson could have as many as 4 million doses ready to be shipped next week, and as many as 10 million over the next month.

Changes coming to Social Security in 2021

Changes coming to Social Security in 2021 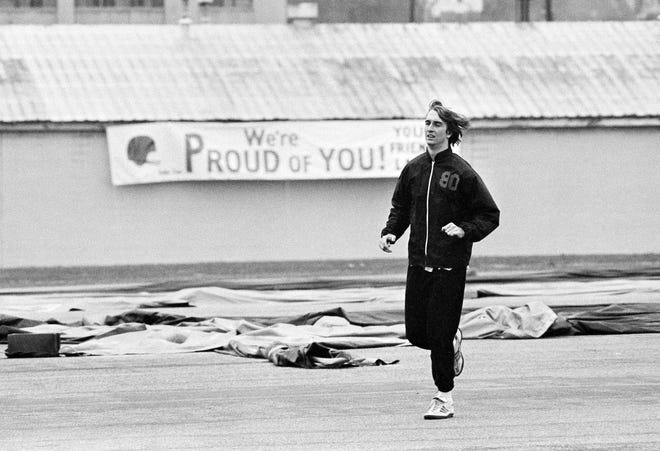 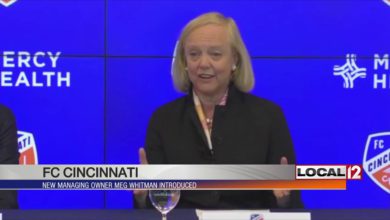 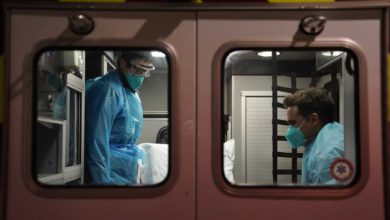 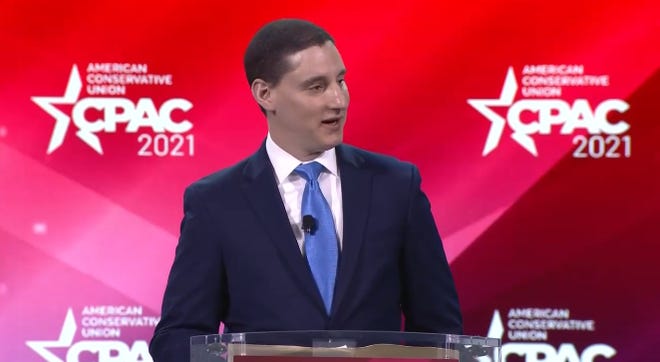 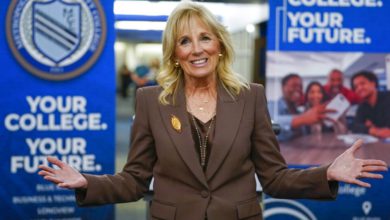