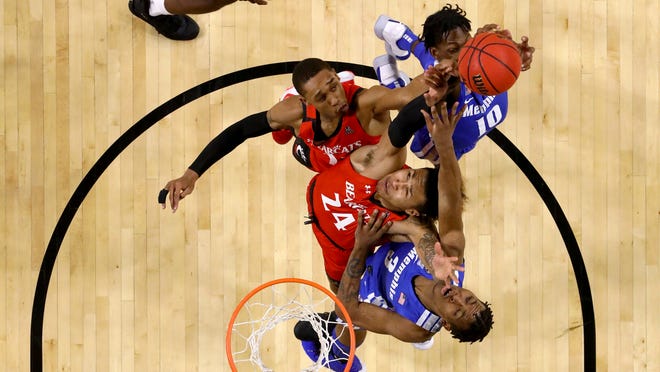 University of Cincinnati men's basketball coach John Brannen said Sunday after the Bearcats' 80-74 loss against Memphis that he thought his team was "playing on fumes."

Cincinnati's late-game rally fell short in what was its fourth game in an eight-day stretch.

Just a few hours before tipoff, the team learned its home game Thursday at SMU was canceled due to a continuation of a suspension of activities in the Mustangs' program.

But Brannen found a replacement opponent.

The Bearcats (9-9, 7-6 American Athletic Conference), who have clinched the fifth seed and a first-round bye in next week's AAC tournament, will look to pick up some momentum Thursday night against the Southeastern Conference's Vanderbilt Commodores (7-14, 3-12).

The matchup will be UC's last home game of the season before closing out the regular season Sunday at East Carolina. With clearance from the state, Cincinnati will have about 2,000 fans in attendance on Thursday, an increase from the approximately 1,100 that were inside Fifth Third Arena on Sunday.

Series info: This is the eighth meeting between Vanderbilt and Cincinnati, with UC owning a 6-1 advantage in the series. The Bearcats have won the last three meetings. The two teams last played in the first round of the 2009 Maui Invitational, with Cincinnati defeating the Commodores, 67-58.

The 6-foot-3 sophomore missed his third straight game Tuesday with a hip injury. Pippen, the son of six-time NBA champion and Hall of Famer Scottie Pippen, is Vanderbilt's leading scorer, averaging 20.5 points per game. He also leads the team in assists (5.2) and steals (1.7). His status for Thursday's tilt will be huge for both the Commodores and the Bearcats.

The former Moeller High School standout on Monday earned a spot on the AAC Weekly Honor Roll. Davenport averaged 16.7 points, 5.0 rebounds and 2.3 assists over the past three games for the Bearcats, including a career-high 27 points in a 91-71 win Friday night over Tulane. The 6-foot-7 sophomore came back down to earth Sunday against Memphis, scoring just nine points on 3-of-8 shooting (1-for-5 from 3-point range).

"This will be a great opportunity for growth for Jeremiah, because he's really thrust himself into being one of the better players in the league," Brannen said Sunday. "But I tell guys all the time, you want to be in that seat, it's hard. It's hard being in that seat. That seat comes with responsibilities and effort, responsibility and consistency. You want to be a part of it, then a lot comes with it."

Thursday's game has very little impact on the Bearcats' big picture. The team is already locked in the fifth seed for the AAC tournament. A win or loss against the worst team in the SEC won't move the scale one way or the other. But it is an opportunity for Cincinnati to play one more game in front of its (limited) home crowd and stay in a decent rhythm for the final stretch of the season. Value the opportunity.

'I didn't think it was a good deal.' In Cincinnati, a riverfront concrete plant still stands, raising angst and questions 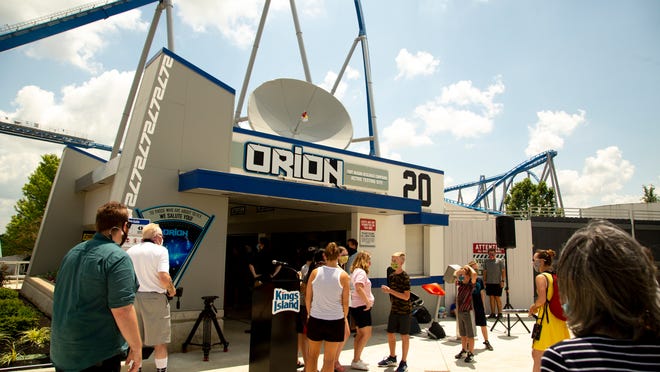 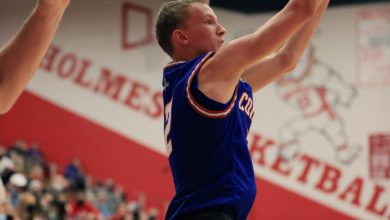 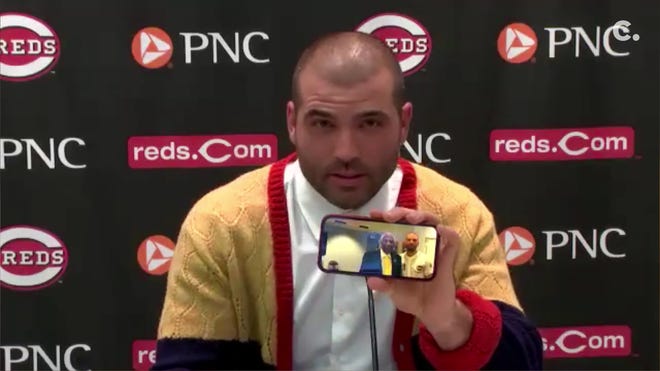 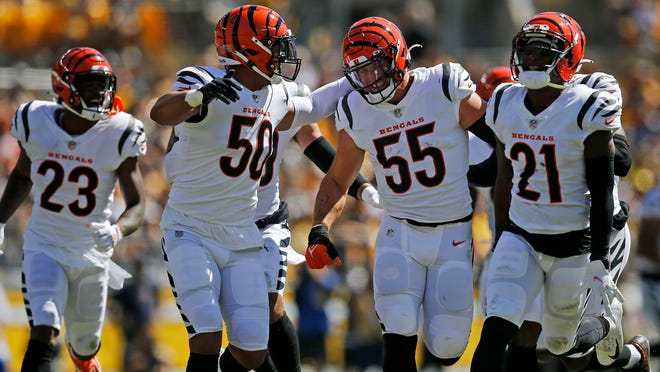 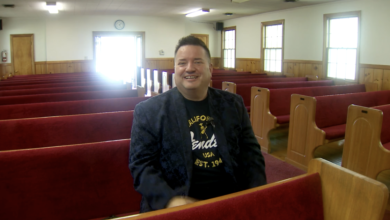 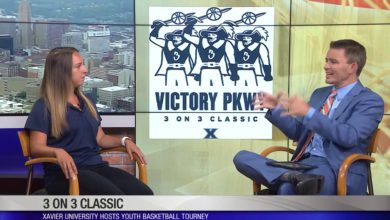