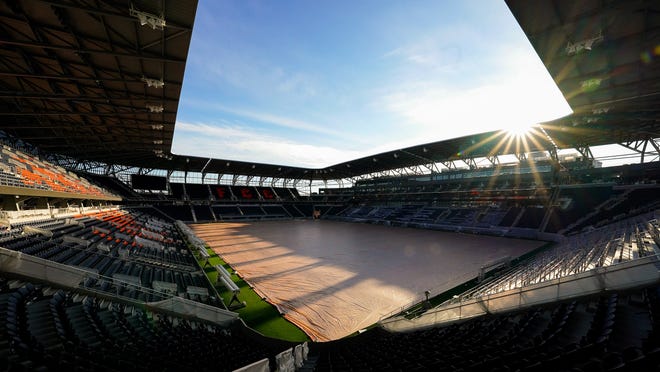 FC Cincinnati will play four tune-up matches prior to kicking off the 2021 Major League Soccer season.

The club on Wednesday confirmed the entirety of its preseason schedule, which includes training in Cincinnati through March 22 followed by a 12-day sojourn in Orlando before closing out preseason in Cincinnati leading up to the April 17 opening game.

The four matches, which won't be streamed online, include a closed-door match against an opponent to be announced at the Mercy Health Training Center March 13.

FCC will then return to Cincinnati following the game against Minnesota, according to the news release.

The matches and training sessions in Florida will be held at Omni Orlando Resort at ChampionsGate.

Preseason will conclude with a training session back in Cincinnati April 4-16.

MLS announced weeks ago it was scheduled to start the 2021 regular season on April 17. FC Cincinnati won't host a match at its new West End Stadium for about a month.

The trip to Orlando marks a new stop for the club in its short history of MLS preseasons.

The club spent time at IMG Academy in Fort Lauderdale, Florida each of the last two seasons. In 2020, the club started preseason in Arizona while it finished the 2019 preseason in Charleston, South Carolina. 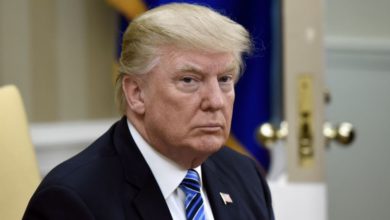 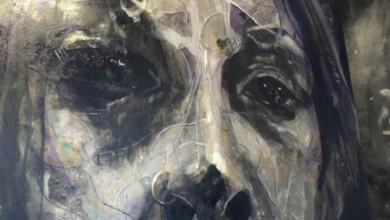 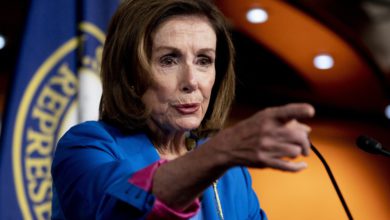 Democrats struggle to save Biden $3.5T bill, no deal struck 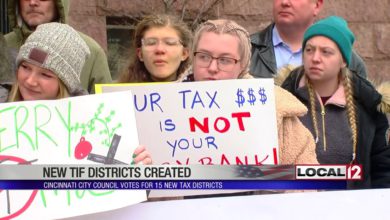 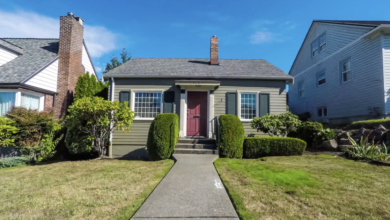 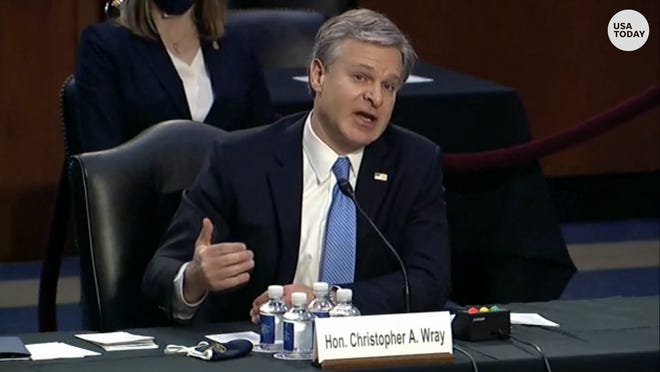