This week, the landlord forced her out.

And that has led to a review of eviction procedures by the Hamilton County Clerk of Courts.

"Every eviction is tragic,” said Liza Brackman, chief of compliance for the clerk’s office. “This instance, however, shows that we have more work to do to protect residents from eviction. We are reviewing our policies and will improve our processes to make them fair and equitable."

The eviction capped a turbulent two months for the mother of two teenage sons, whose struggles against her out-of-town landlord were documented by the WCPO 9 I-Team in a Feb. 18 report that detailed building-code violations against an apartment building at 810 N. Fred Shuttlesworth Circle. The property is owned by a limited liability company that shares a mailing address with Elijah Rashaed, a West Palm Beach, Florida-based real estate investor who operates under the corporate name, BWB Properties.

Rashaed declined to comment on his ownership of the building, but said he obtained Thomas' eviction legally.

Court records show BWB Properties sued Thomas for eviction in early January, claiming she overstayed her month-to-month tenancy. Thomas claimed Rashaed reneged on a promise to sign a lease after she made repairs to her unit, an allegation Rashaed disputed in a March 4 interview.

"We never promised to sign a lease with her or anyone" Rashaed said. "She was doing more damage than she was helping (with her repairs) and we told her to stop it."

By the time the company won a writ of eviction against Thomas on Feb. 1, she was shining a light on code violations in her building, including leaks that damaged walls, ceilings and floors, along with a lack of heat and hot water.

That led to fines against BWB Properties, which restored hot water on Feb. 12 but has yet to resolve many of the 15 other violations written by city inspectors, according to city records. Rashaed said all repairs will be completed by the end of March.

Appealing her case without an attorney, Thomas won a brief stay of execution on Feb. 5. That gave her some time to connect with local nonprofits and search for a new place to live. But that reprieve ended Feb. 17 when her appeal was denied. The writ of eviction was re-issued Feb. 26.

Thomas said a court employee told her the eviction was scheduled for March 16. But when she was away from the building on March 2, her neighbor called to let her know Hamilton County bailiffs were clearing out her unit. She returned to find her furniture and clothing on the building’s front lawn.

Brackman said Thomas’ eviction date changed when a previously scheduled eviction was canceled, allowing later evictions to replace it in the schedule. She said Thomas was notified by mail, as required by state law. The notice was mailed March 1, a day before the actual eviction. Thomas said she never received the notice.

Brackman offered no timeline on her review of eviction procedures. She said her office also has “an eviction help center, which provides free legal help for tenants who can't afford an attorney.”

In the meantime, Thomas and her two sons are staying with her mother in a senior apartment that Thomas says is not even 500 square feet.

"I know she don't mind us being here. But at the same time it puts a toll on her," Thomas said. "It's not just me going through this. It's my whole family." 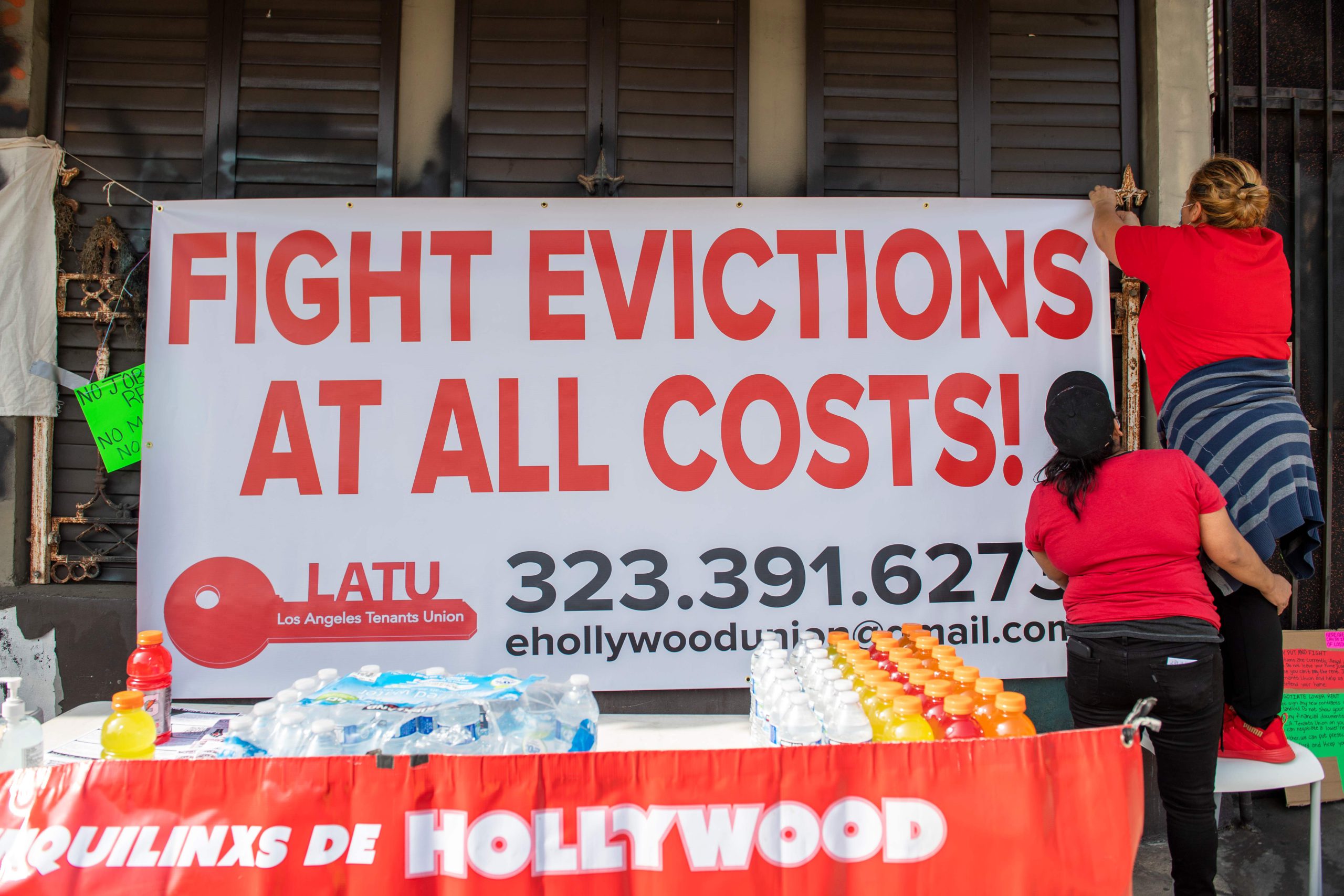 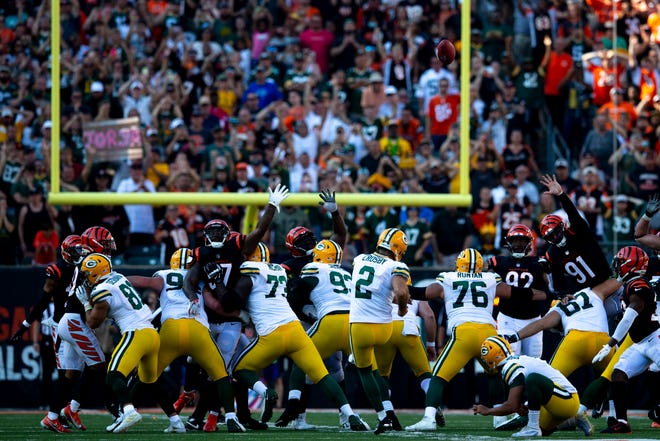 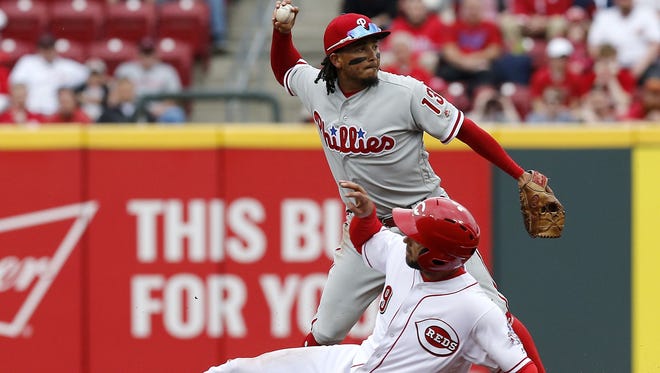 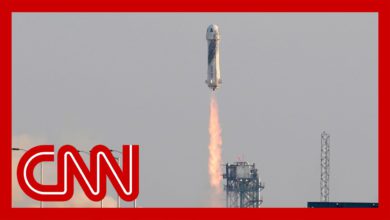