A Minnesota appeals court ruled Friday that a trial court judge should not have refused to reinstate a third-degree murder charge against former Minneapolis police officer Derek Chauvin, accused of killing George Floyd by pressing his knee to Floyd's neck in May.

It's unclear what effect the ruling will have on that schedule. Defense attorney Eric Nelson has argued that he is unprepared to argue the additional charge.

Chauvin has the option of appealing the appeal's court decision to the state Supreme Court, which could delay the trial. Nelson declined to comment on the ruling Friday.

Ben Crump, an attorney for Floyd's family, praised the ruling. "The world watched far worse than third-degree murder when it watched Derek Chauvin press his knee into George’s neck, knowing that continuing to do so would kill," he said in a written statement.

"However, the jury must be given every means and opportunity necessary, to hold this former officer accountable to the fullest extent of the law," Crump said. "Too often, the justice system fails to hold officers accountable for the unlawful killing of black men."

Floyd died May 25 after being pinned to the ground by Chauvin. Floyd, who was handcuffed, cried out repeatedly that he couldn't breathe. The incident was captured on video and sparked protests around the country against police brutality and systemic racism.

In late May, Chauvin was charged with multiple counts of murder, including one count of third-degree murder. Three other officers have also been charged in connection with Floyd's death.

Last fall, Hennepin County District Judge Peter Cahill threw out the third-degree murder charge based on a reading of the state law that holds that it applies only when a defendant has put multiple people in danger and someone dies.

According to Minnesota law, third-degree murder involves "perpetrating an act eminently dangerous to others and evincing a depraved mind."

But in February, an appeals ruling in another case cast doubt on that reading of the law. The appeals court upheld the third-degree murder conviction of former Minneapolis police officer Muhammed Noor, who fatally shot Justine Ruszczyk Damond in 2017.

Because that ruling allowed the third-degree charge even though only one other person was involved, prosecutors in the Chauvin case asked Cahill to bring back the third-degree murder charge.

Cahill refused. That's when prosecutors went to the Court of Appeals to ask it to uphold its interpretation of the law and reinstate the additional charge.

Third-degree murder charge would give jury another option

With Friday's ruling the court reversed Cahill's decision not to add the third-degree murder charge back and sent the case back for consideration. Cahill can hear other arguments from Chauvin's defense attorney about reinstating the charge, the appeals court said, but his decision must be consistent with the Noor precedent.

Often prosecutors add other charges to enable the jury to choose among options.

"I don't think they think they can get a conviction for second-degree murder and they want this in as a compromise for the jury," said Joe Friedberg, a longtime Minnesota criminal defense attorney. The irony, he said, is that sentencing guidelines for both are 155 months.

The Noor case has now been appealed to the Minnesota Supreme Court, and arguments are scheduled for June.

Should the Supreme Court ultimately rule Noor should not have been convicted of third-degree murder, that's likely to strip the Chauvin case of the third-degree charge. 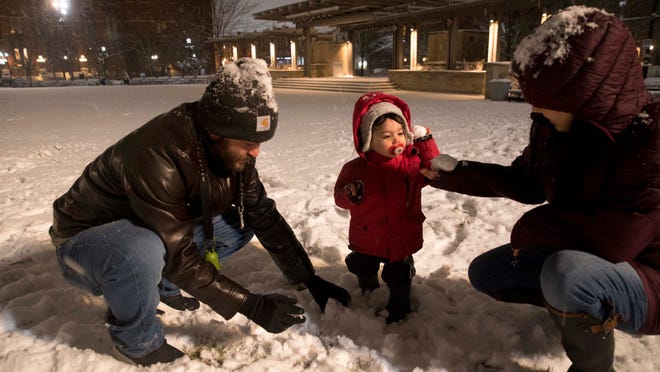 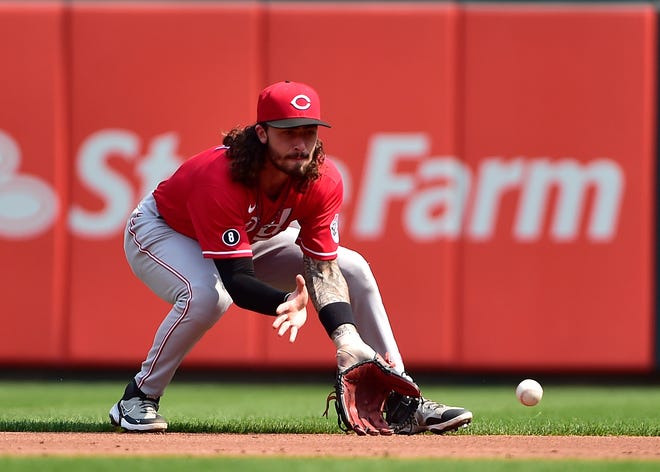 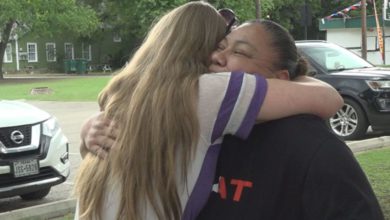 Woman in Texas reconnects with woman who saved her life 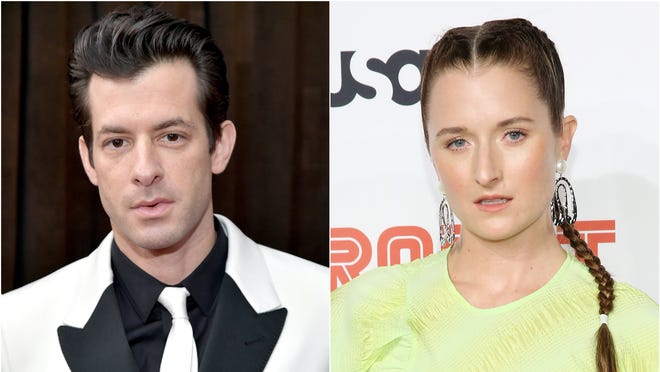 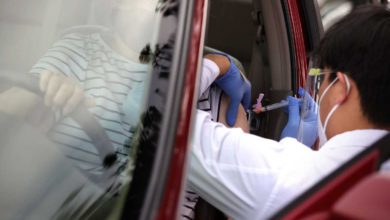 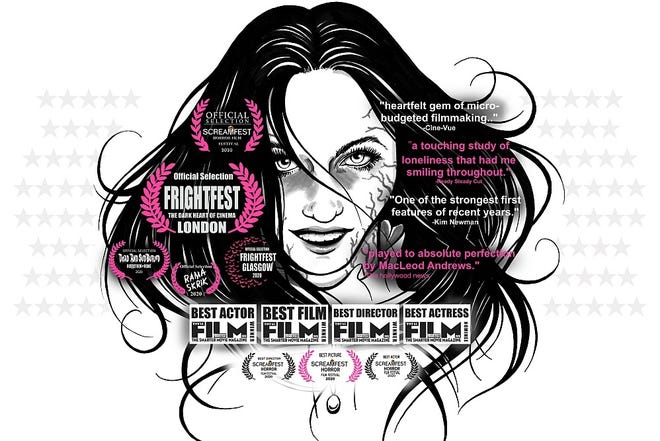