It's not supposed to be as easy as Cincinnati Reds rookie catcher Tyler Stephenson makes it look.

Here he was with the bases loaded and one out in the bottom of the eighth inning Friday. With the score tied, Stephenson was in the batter's box against St. Louis Cardinals reliever Giovanny Gallegos and he wouldn't give in.

Stephenson fouled three straight pitches, one inside fastball, one fastball down the middle and one slider away. This is a reliever who has held right-handed hitters to a .120 batting average all year.

On the fifth pitch of the at-bat, Stephenson didn't try to do too much. He powered an elevated fastball into center field, deep enough for a sacrifice fly. Kyle Farmer scored from third for the go-ahead run and the Reds completed their comeback for a 6-5 win against the Cardinals at Great American Ball Park.

"He’s a young player that is playing beyond his years," Reds manager David Bell said, "and it’s exciting. You don’t see it very often, those types of at-bats for a young hitter."

The Reds battled back from a two-run deficit in the seventh inning to earn their fifth consecutive victory against the Cardinals. The Reds are 1 ½ games ahead of St. Louis for second place in the National League Central standings.

It was Stephenson who started the comeback in the seventh inning with a leadoff single against Cardinals reliever Ryan Helsley. Then one inning later, he completed it.

Joey Votto, who had a three-hit game, followed Stephenson with a single and Eugenio Suárez poked an RBI double down the left-field line.

As the crowd of 30,605 roared to life, Votto scored the game-tying run on a wild pitch.

Votto resisted the chance to flex and shout over a Cardinals pitcher on the ground as teammate Nick Castellanos did in a famous moment earlier this season, seemingly pointing that out to Castellanos in the dugout.

"I don’t even think guys look at the scoreboard, honestly, in the dugout," Farmer said. "There was no panic in the dugout and we just kind of went about our business."

The Reds placed Castellanos on the 10-day injured list before Friday's game, a big blow to a team that lost five of their first six games out of the All-Star break.

Farmer, playing through a lower abdominal injury, hit a solo homer in the fourth inning and had three hits. Jonathan India continues to set the table from the leadoff spot.

Each of the Reds' starting position players had at least one hit in Friday's game.

"I think any team would kind of take it tough if they lose the best hitter in the league if they had him on their team," Farmer said. "Guys have to pick up the slack a little bit, pick up where he was. Our lineup is great too. We definitely do miss Nick but we've got some guys in the lineup as well. Hopefully, that bone will heal quick and he gets back out there soon.”

More:Reds notes: What's next in the outfield after Nick Castellanos was placed on the IL?

Before the late rallies, all eyes were on the Reds' bullpen. The Reds carried a one-run lead into the sixth inning and it disappeared quickly. Reds reliever Edgar García, called up earlier this week, faced four batters and surrendered four hits.

Cardinals catcher Andrew Knizer hit a two-run double. After García departed, Dylan Carlson tacked on a run with a sacrifice fly. The bullpen has allowed 26 earned runs in 31 2/3 innings since the All-Star break (7.39 ERA).

As deflating as it was to lose a lead – starting pitcher Tyler Mahle stranded the bases loaded in the fifth inning with back-to-back strikeouts – the bullpen didn't fully implode.

The first two batters reached base against Reds reliever R.J. Alaniz in the seventh inning – a hit batsman and a walk – before he exited with a left calf strain. Tony Santillan escaped the jam with two strikeouts and a lineout.

"It’s not always perfect, you know?" Bell said. "Just picking each other up. It’s a big part of a bullpen. It goes a long way just from a team standpoint, a culture standpoint for a bullpen when a guy doesn’t have the best night, and someone comes in behind them and gets them out of trouble and picks them up. That happened a couple of times tonight. That was the key."

After the Reds fought back to tie the game, Brad Brach mowed through the top of the Cardinals lineup in eight pitches.

"No moment is really too big for him," Stephenson said.

"His split-change is disgusting," said Farmer, noting that Brach threw three fastballs past Paul Goldschmidt for an inning-ending strikeout.

In the ninth inning, Heath Hembree earned the save by striking out the side. The Cardinals were out of position players and Hembree finished the game by spinning a slider past pinch-hitting pitcher Adam Wainwright.

Things looked rough at times for the bullpen, but the Reds survived.

"We have a lot of confidence and we just believe in ourselves," Stephenson said. "We believe in what we can do and what we’re capable of. Once we kind of get some pieces back because I know some guys are banged up, it’s going to be fun. We’re ready."

Children’s Hospital cancels some services Thursday due to snow storm

Children’s Hospital cancels some services Thursday due to snow storm 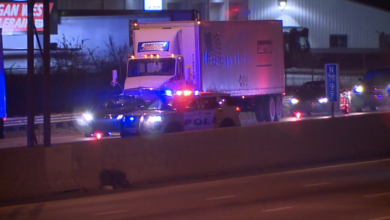 I-75 south closed for hours Saturday morning after fatal crash 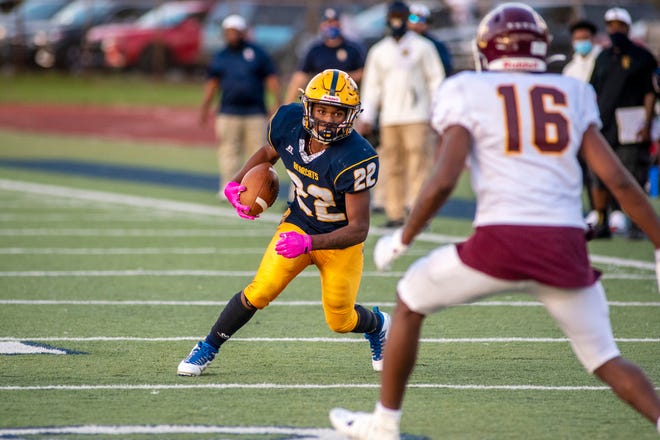 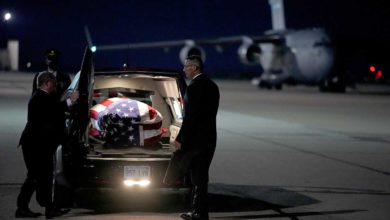 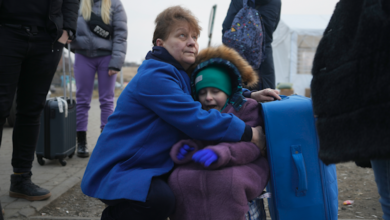 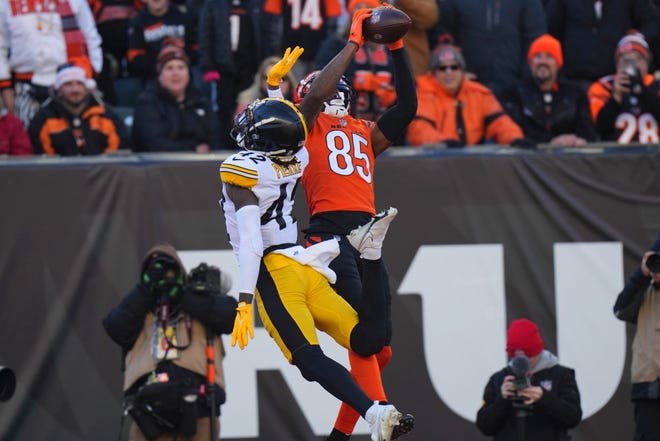 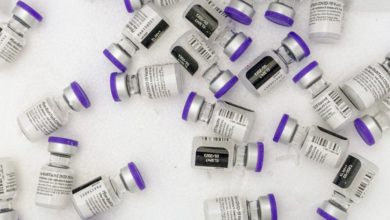 Pfizer asks FDA to authorize its COVID booster for all adults