After the Cincinnati Reds beat the New York Mets 4-3 on Tuesday night, Reds first baseman Joey Votto looked back at what the Reds accomplished last September.

That’s a more desirable position to be in.

“We won quite a bit at the end in an abbreviated season,” Votto said. “We don’t give up on ourselves. We do expect to get hot at some point and win a stretch of games over an extended period of time. Our expectations are to win the National League Central. That hasn’t changed from Opening Day until now.”

The Reds opened the second half of the season with four straight losses, including three to the division leading Milwaukee Brewers. In Friday’s game, the Reds bullpen allowed six earned runs. On Saturday, the Reds didn’t take advantage of chances to get a game-winning hit and lost in 11 innings.

On Sunday, the Brewers blew out the Reds in an 8-0 loss. On Monday, the Reds had another disappointing extra innings loss.

“The vibe was a little down,” Reds reliever Amir Garrett said. “That’s always going to happen when you’re losing, it’s not going to be as upbeat as the days you’re winning. We’re always good vibes no matter what. Geno puts us in that mode, he’s like good vibes, don’t worry about it, we got this. That’s just what we try to live by.”

With 67 games left in the season entering Wednesday's game, Votto said the difference in the season can be playing “sharp baseball.”

"(It’s) taking the extra base, playing solid defense, limiting errors, having tough at-bats, and I see us getting better at that,” Votto said. "I think we’re trending in the right direction certainly. I do think over the next 65-70 games, playing really sharp baseball is going to be key for us to be in the mix at the very end of the season.”

AQUINO’S POWER: Reds outfielder Arsitides Aquino has a .241 batting average in 54 at-bats this season, and he has 13 total hits in his limited playing time. Of those 13 hits, Aquinio has two doubles, a triple and six home runs entering Wednesday's game.

Aquino homered again in Tuesday night’s win over the Mets, and he earned consecutive starts in the series with Nick Castellanos on the injured list.

“He always has the ability to step into any situation and provide power, do damage,” Reds manager David Bell said. “It’s tough still for him with not getting starts. Every start that he can get not only gives him that opportunity that day to provide offense and defense for that game, but it also helps him moving forward because it’ll just get him some at-bats and get his timing.”

CASTELLANOS UPDATE: Reds outfielder Nick Castellanos is still going through treatment to get the swelling in his right wrist down.

He didn’t come off the bench on Tuesday, and Castellanos wasn’t in the starting lineup on Wednesday.

“Not progressing to the point of being able to start a game,” Bell said. “Hopefully,(Thursday’s) off day will help. Hopefully, he does wake up today and it’s a lot better."

"The thing is with Nick, when it’s better, he’s going to be in the lineup. With his desire to help us win, if he has anything at all, he’ll for sure get an at-bat at the end of a game.”

ROSTER MOVE: Earlier this week, the Reds announced that Jeff Hoffman (right shoulder soreness) would come off the injured list Wednesday and make the start for the Reds. Cincinnati officially made that move before the game and reinstated Hoffman from the injured list.

In a corresponding roster move, the Reds optioned reliever Ashton Goudeau to Triple-A. Goudeau had been called up on Tuesday, but he didn’t pitch in that game and was optioned back to Triple-A.

Speaker Pelosi appoints GOP Rep. Kinzinger to Jan. 6 committee; ‘I will … ensure we get to the truth’

Speaker Pelosi appoints GOP Rep. Kinzinger to Jan. 6 committee; ‘I will … ensure we get to the truth’ 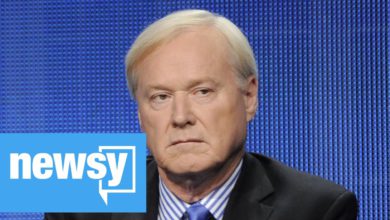 Should stimulus pay the promise made to Hamilton County property owners two decades ago? 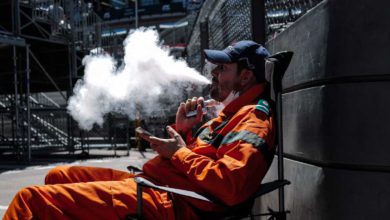 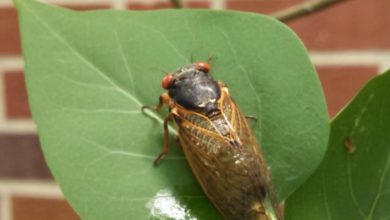 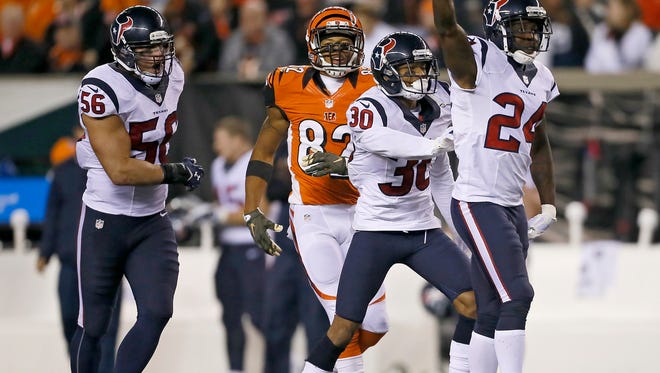