Trustees on Tuesday approved a zoning change and preliminary plan for the mixed-use project that includes a restaurant, grocery store, and hotel along with 416 residential apartments and townhouses.

“This will stimulate commercial growth for the township,’’ said Dan Wheeler, an engineer representing Costco. “This project is shovel ready.”

The mixed use project sits on a 88.6-acre site on the east side of Cox Road, north of Liberty Way. The development is near Liberty Center, Christ Hospital and Voice of America Park.

“This is a great opportunity to open a great piece of property for development,’’ said Matt Grever, chief operating officer for Brandicorp.

“It greatly increases (the) ability to attract quality businesses…to the area.”

The project met with resistance from nearby property owners in the Four Bridges subdivision. Among concerns were traffic, density, noise, and added children to schools.

“I question the location. They’re looking out for their best interests as they should,’’ said resident Dave Stone. “The concessions are all on our side.”

The 160,529 square-foot Costco would be built on 23 acres, on the southwest corner of the property, facing north. It includes a covered fueling station with 24 pumps.

Under conditions of the approval, truck deliveries would be generally only be allowed from 5 a.m. to 11 a.m.

There are now Costco stores in Florence, Springdale, and Deerfield Township. A Costco representative said he did not know if any of the existing stores would close when the Liberty Township store opens.

Including Costco, 66.5 acres are set aside for retail, including a restaurant, grocery store, and hotel, for a total of 442,499 square feet. About 125,500 square feet of space is planned for offices.

The remaining 22.13 acres would be used for 372 urban-style apartments and 44 townhouses that would also be rented. Monthly rents would exceed $1,700, said Michael Copfer, with Hills Properties.

Eight buildings between 3-5 stories each would house the 372 apartments and the 44 townhouses would be housed in 11 buildings.

The project also includes a network of pedestrian pathways, clubhouse, pool, and 32 acres of open space. 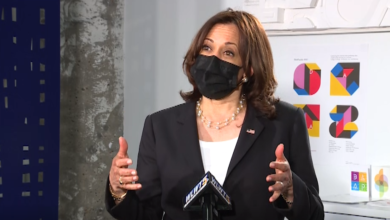 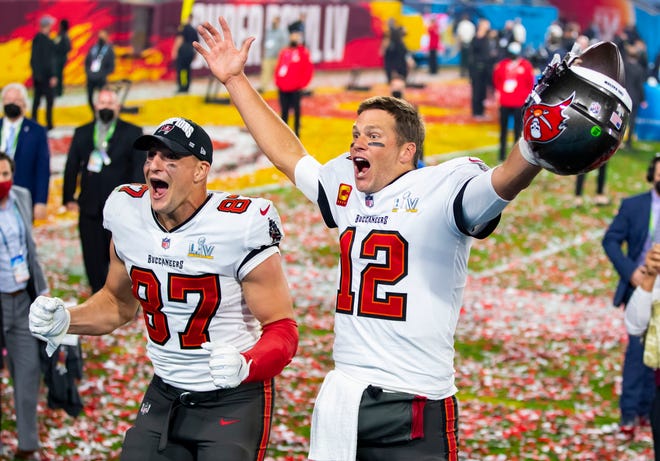 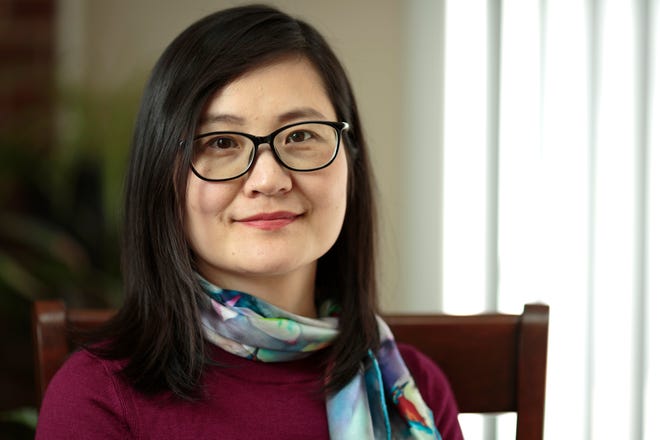 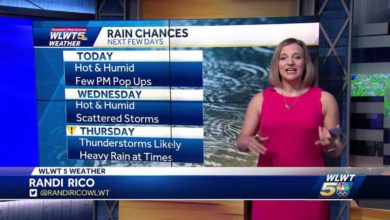 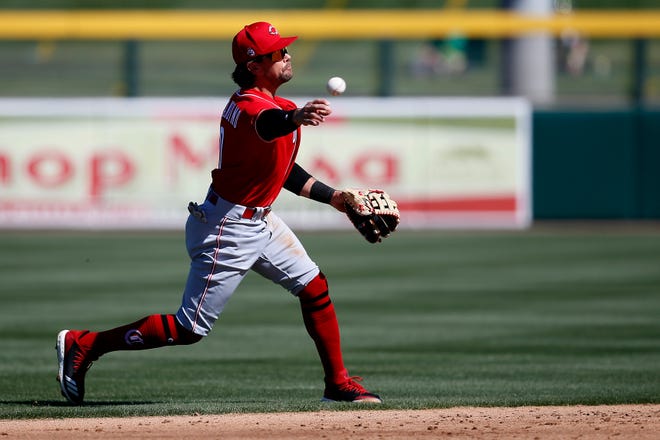