FAIRFIELD, Ohio — One by one, they kept walking through the front door of the Skyline Chili on Hicks Boulevard.

They were longtime Skyline customers, Fairfield firefighters, neighbors, co-workers and the mayor.

They were all there to see Duane Sparks and celebrate his retirement after 35 years as dishwater, bus boy and greeter at the Butler County chili parlor.

Sparks, 52, was hired when he was an 18-year-old client at Butler County Developmental Disabilities. He started at the Skyline across the street and moved to the Hicks Boulevard location when it opened about 25 years ago.

His mother, Jean Sparks, believes Duane’s 35 years working in a public setting is one of the longest in Butler County Developmental Disabilities history.

Sparks, wearing a cardboard crown with the words “The Legend Has Retired,” bounced around the inside of the restaurant, seemingly more excited to greet the next guest.

One of his highlights was riding in a blue convertible Corvette with Fairfield Mayor Steve Miller. He waited for the traffic to clear then “burned rubber” down the street, as Sparks put it.

“It was fun, very exciting,” Sparks said during his open house that was hosted by the restaurant’s owners, Dennis and Robin Kurlas.

Sparks was presented a 35-year pin by the owners.

Dennis Kurlas was asked what it’s been like having an employee with developmental disabilities working in his restaurant.

His wife added: “He is such an integral part of not only the Skyline family but what he has done for the whole community. He has just touched everybody.”

His mother didn’t know he had developmental disabilities until he was 18 months old. He didn’t start talking until he was 5. He attended schools in Fairfield and Ross.

Jean Sparks said she felt a little sadness for her son.

The Journal-News is a media partner of WCPO 9 News. 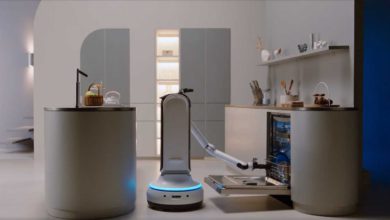 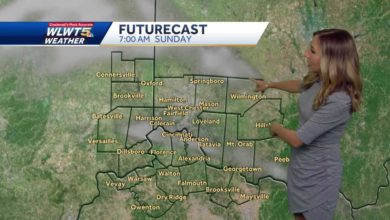 Lots of sunshine this weekend 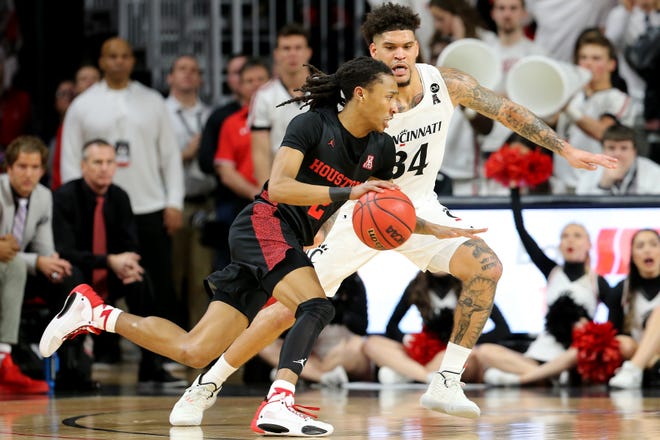 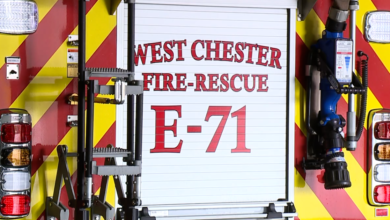 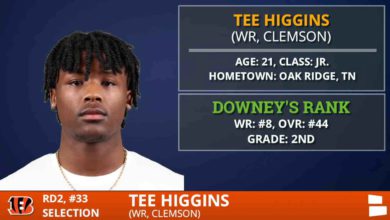