One of the most popular gaming platforms is about to go public.

Roblox is expected to start trading shares in the growing video game company on Wednesday. It will trade on the New York Stock Exchange under the symbol "RBLX."

This month, Roblox Corporation said it expects to rake in between $320 million and $335 million during the first quarter of 2021, nearly double from the previous year.

If you're a parent, then it's likely the only time you ever hear about Roblox is when your kids play it – or discuss the endless activities they complete with friends.

And, look, a lot of parents (myself included) are really confused about Roblox, including actress Reese Witherspoon, who shares what it's like when her child talks about the site.

We're here to (hopefully) help. If mention of Roblox leaves you bewildered, here's what to know:

What exactly is Roblox?

It's not a game, but more a gaming platform, where players can go and find countless user-created games to play. When you first join Roblox, you'll create an avatar, which you'll then use to participate in all the platform's games. It's available for free on PC, Mac, video game consoles and mobile devices.

What can you do on Roblox?

After logging in, you can hop into one of a seemingly never-ending selection of games. Among the most popular is a game called "Adopt Me," where players adopt, raise and trade pets. You'll start by hatching eggs, then complete tasks like feeding, bathing and taking the pet to school to help it grow. Over time, players can find more exclusive pets made available through regular events.

The platform also said it is planning to introduce a "safe" voice chat option for players in the future.

There's also "Welcome to Bloxburg," reminiscent of "The Sims," where players build a house, find a job and stay in touch with their friends.

But there's also a lot of other different games as well, such as a "Call of Duty"-inspired paintball game and games featuring "obbys," short for obstacle courses.

How popular is Roblox?

According to Adopt Me's main page, it has more than 20 billion site visits since it first launched in 2017.

The platform itself boasts 32.6 million daily active users, 56% of whom are under the age of 13. In the 12 months that ended Dec. 31, 2020, Roblox users logged more than 30 billions hours of time engaged on the platform.

How does Roblox make its money?

Ever have your child ask you for Robux, the plaform's in-game currency? That's one way Roblox Corporation brings in money. For many games, certain items can only be obtained by using Robux. The platform also offers Premium memberships for a monthly fee, which grants subscribers access to exclusive items and a monthly Robux allowance.

Developers who make games on Roblox can also earn Robux based on the experiences they offer. Roblox says the developers who are a part of the company's Developer Exchange Program earned $328.7 million last year. 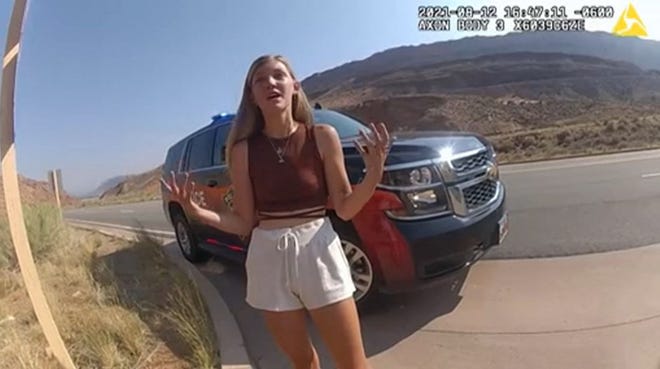 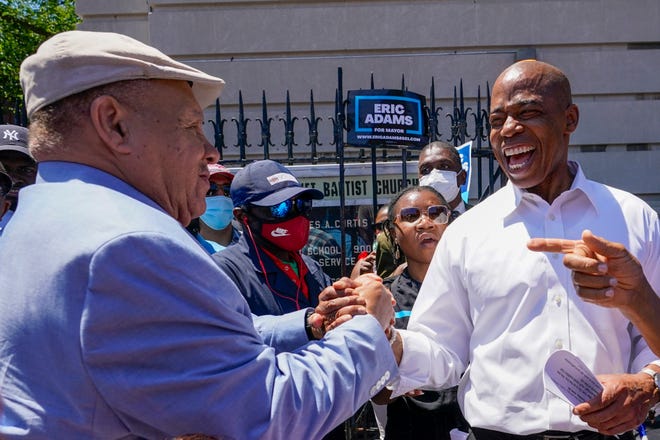 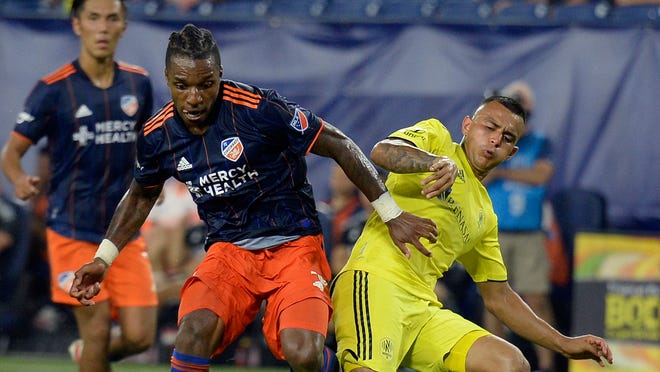 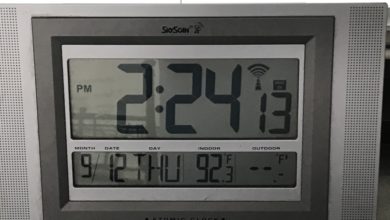 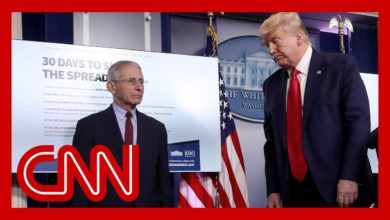 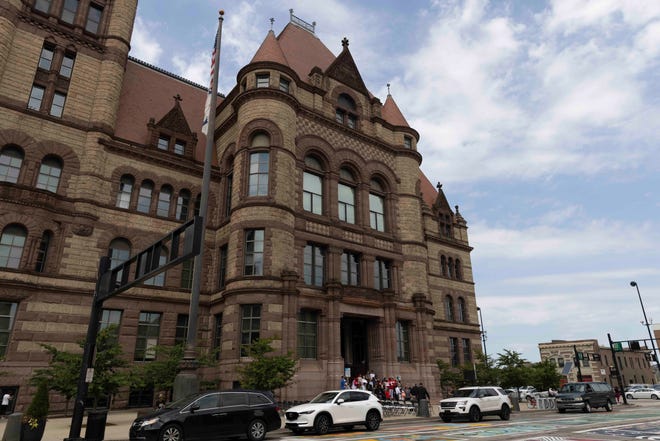