Thursday marked one year since the World Health Organization declared COVID-19 a pandemic.

Since then, life in the United States has drastically changed. From remote work and school schedules to new ways to attend events and church services, COVID-19 has altered how we live. And some of the changes could go on long after the virus is gone.

Since the first case in January 2020, the U.S. has suffered a devastating loss – nearly 530,000 deaths, along with 29 million cases. And now virus variants are creeping across the nation, a USA TODAY analysis of CDC data shows.

There are signs of both hope. Vaccinations are picking up speed, and states are easing eligibility requirements to get them. And the U.S. is once again reporting less than one COVID-19 death per minute, a USA TODAY analysis of Johns Hopkins University data shows. The U.S. also reported fewer than 400,000 new coronavirus cases in the week ending Wednesday, a level not seen since mid-October.

CDC Director Rochelle Walensky has described the nation as being at a "critical nexus" in the pandemic. The decline in COVID-19 cases and deaths shows signs of stalling as variants are circulating. At the same time, she said, measures that have been taken to stop the pandemic are “now too often being flagrantly ignored.”

“Fatigue is winning,” she said.

►The Biden administration has arranged to purchase an additional 100 million doses of Johnson & Johnson's COVID-19 vaccine – enough when added to vaccines from other sources to provide the nation with more than enough doses to inoculate every American, the White House said Wednesday.

►A video that shows a ride-sharing passenger ripping off her mask, coughing on a driver, attempting to steal his phone and breaking the driver's mask has prompted a police investigation and bans from both Uber and Lyft.

? Today's numbers: The U.S. has over 29.1 million confirmed coronavirus cases and more than 529,000 deaths, according to Johns Hopkins University data. The global totals: More than 118 million cases and 2.61 million deaths. More than 127.8 million vaccine doses have been distributed in the U.S. and 95.7 million have been administered, according to the CDC.

? What we're reading: President Joe Biden's COVID-19 relief bill is awaiting his signature. Here are 10 components you might not know about.

A new study suggests coronavirus symptoms felt in the first week of infection may be a predictor of how long they will last. Patients with COVID-19 who felt more than five symptoms in their first week of illness were more likely to become a so-called "COVID long hauler," which researchers qualified as having symptoms for longer than 28 days, according to the study published in the peer-reviewed journal Nature Medicine.

The five symptoms experienced during the first week that were most predictive of becoming a long hauler were fatigue, headache, hoarse voice, muscle pain and difficulty breathing.

“Long COVID is common. It affects a large proportion of patients and has a wide distribution of symptoms," said Dr. Michael Wechsler, a pulmonologist at National Jewish Hospital.

More states are following Alaska's lead and trimming or dropping vaccine eligibility requirements. Alaska lifted eligibility requirements for the state Tuesday, and Utah Gov. Spencer Cox says all adults in his state will be eligible to receive COVID-19 vaccines April 1. Georgia will expand COVID-19 vaccine criteria starting Monday to everyone 55 years and older, plus younger adults who are overweight or have serious health conditions. And Florida Gov. Ron DeSantis says the state will soon drop the age there to 55 and then probably open it up to the rest soon after.

Name a COVID vaccine conspiracy theory circulating on social media, and hairstylist Katrina Randolph has heard it. So every time a client slides into her chair, she snips away at fears and misconceptions.

No, the vaccine isn’t an effort to sterilize Black people. It can’t alter your DNA. It won’t implant a microchip to track your movements. And no, people of color are not being used as guinea pigs. Randolph has put herself on the front lines of the Black community’s fight against COVID vaccine misinformation, part of a network of barbershops and beauty salons working with Dr. Stephen B. Thomas, who runs the Maryland Center for Health Equity at the University of Maryland School of Public Health.

The Health In-Reach and Research Initiative – or HAIR – used to focus on educating people about chronic diseases such as diabetes and colon cancer, Thomas says.

Now it’s taking on something just as dangerous and more insidious: Viral misinformation about COVID-19 vaccines that is contributing to Black Americans getting vaccinated at a much lower rate than white Americans.

Democratic-led states fared poorly early in pandemic, then rallied ahead

States led by Republican governors fared better in the first few months of the pandemic, but the trend reversed in early June, and from mid-year through early December, states with Democratic governors had a lower incidence of coronavirus infections and deaths, a new study found.

The report, published in the American Journal of Preventive Medicine, says researchers theorized Democratic-led states would do poorly early on because of entry points in the U.S. coasts, which are mostly Democratic strongholds. That indeed happened, but while most states issued stay-at-home mandates when infections skyrocketed in March and April, Republican governors were slower to respond and kept the orders in place for a shorter time, the researchers said. They also pointed out Democratic governors were more likely to require the use of masks.

"Future policy decisions should be guided by public health considerations rather than political ideology.," the study concluded.

The COVID-19 vaccine has arrived at Target stores in 17 states. The retailer announced Wednesday the rollout of vaccines for those who are eligible at more than 600 CVS in-store pharmacies at Target locations in parts of the country. CVS Health acquired pharmacies in Target stores for $1.9 billion in 2015. 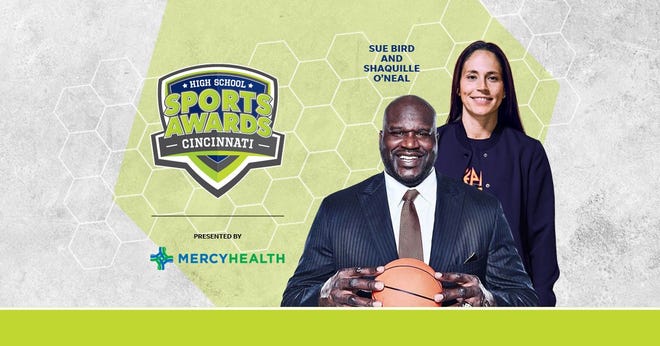 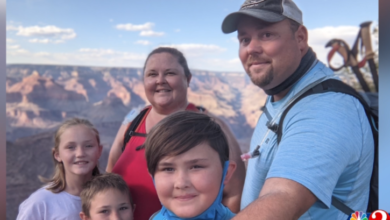 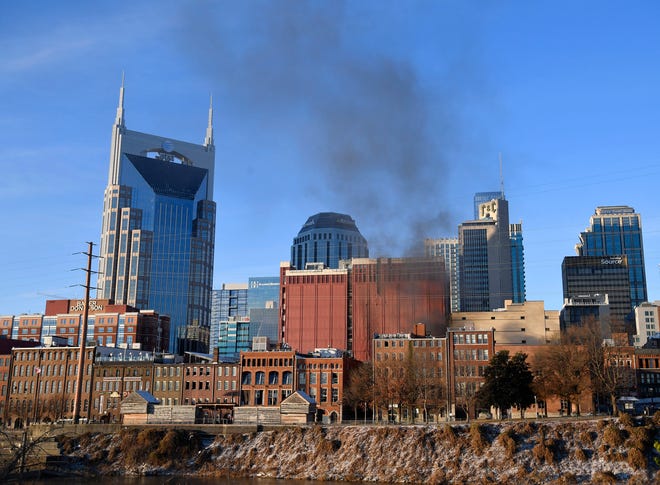 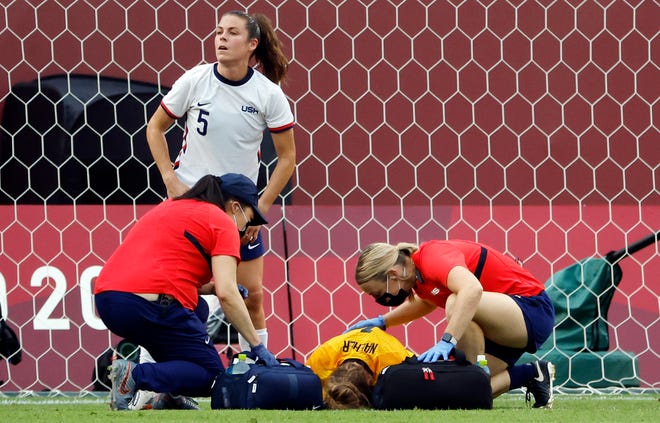