Japan observed a national moment of silence Thursday at 2:46 p.m., exactly a decade after a devastating earthquake and tsunami rocked the eastern part of the country and triggered the one of the world's worst nuclear disasters.

The magnitude 9.0 quake was the largest ever to strike the quake-prone nation. The tsunami it triggered drove a surge of water as high as 90 feet in some areas, washing away entire towns along Japan's northeast coast.

The catastrophe killed 18,000 people and left almost 500,000 homeless. Nearly 4,000 more people died later from illness and stress-induced suicide. More than 40,000 people still have not returned to their hometowns.

Debris was swept as far away as Hawaii, 4,000 miles to the east. Small amounts of radiation reached California years later.

President Joe Biden was vice president when the quake struck, and five months later he visited the battered cities of Natori and Sendai to see the relief efforts firsthand. On Thursday, Biden and Japanese Prime Minister Yoshihide Suga issued a joint statement of remembrance.

"We must not forget that, even after ten years, many of those affected continue to struggle in the wake of the disaster," the statement says. "In support of these individuals and to honor who we lost, Japan and the United States will continue to move forward shoulder-to-shoulder as 'tomodachi' (friends) to finish the reconstruction of the Tōhoku region and to realize a better future for us all."

The Fukushima Dai-ichi nuclear plant, which experienced meltdowns after the quake, is up and running. No deaths have been confirmed directly from the radiation, but the area's recovery has fallen behind, with 2.4% of land near the plant classified as no-go zones. Decommissioning the melted reactors remains a challenge even after 10 years of work.

The earthquakes keep coming. Last month, a magnitude 7.3 quake centered off the coast shook the region, but no tsunami occurred, and Tokyo Electric Power said there were no irregularities at the plant.

In Ishinomaki, a city of 150,000 about 250 miles north of Tokyo, hundreds gathered at Maruhon Makiato Terrace, a cultural complex that has become a symbol of reconstruction. Ishinomaki lost 3,000 souls to the tsunami.

Rie Sato, whose younger sister Ikui was among the victims, attended the ceremony to represent the families who lost loved ones.

"A lot of precious lives were lost that day, and that can never be forgotten," she told Kyodo News. "But I have also learned of the warmth of people." 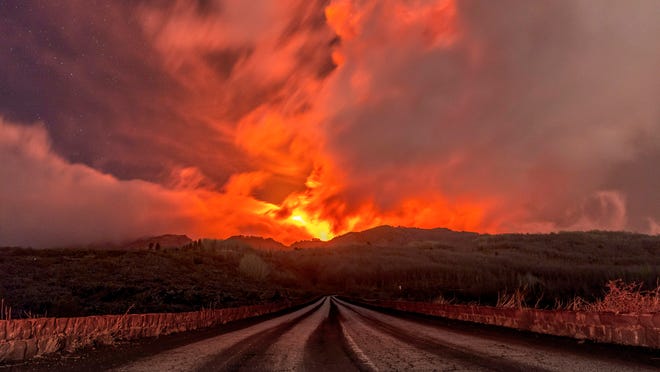 What does the city do

What does the city do

COVID-19 pandemic: Remembering when sports shut down in 2020 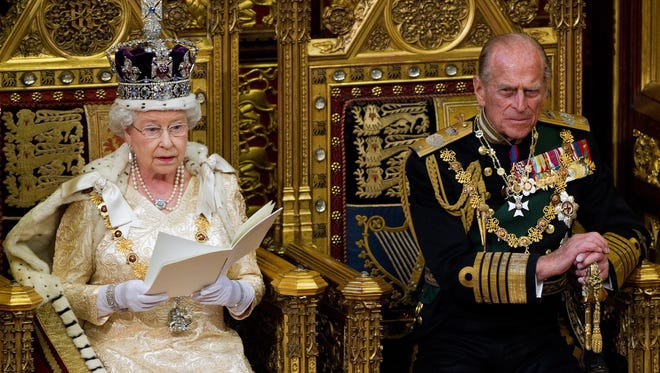 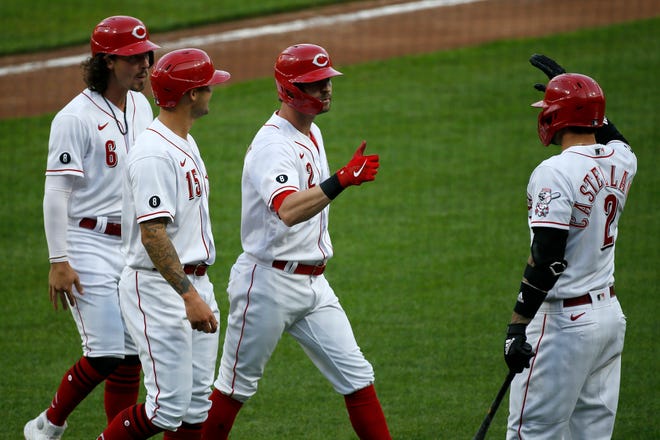 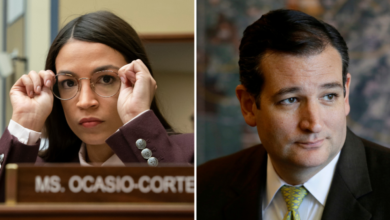 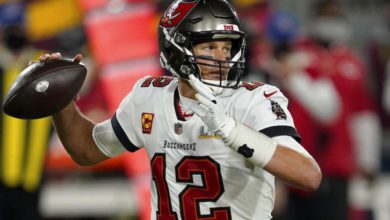 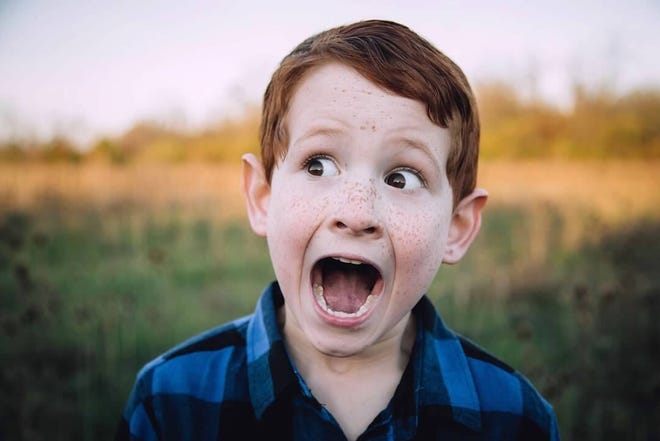 ‘Time for me to take over’