WASHINGTON — All eyes were on President Joe Biden Thursday evening as he gave his first prime time address to the nation since taking office. Hours after signing a massive coronavirus relief bill into law, he commemorated the anniversary of the nation's shutdown over the pandemic.

The president urged Americans to be unified in battling the coronavirus and to continue to take precautions against its spread while the administration works to make vaccines more widely available. He struck a hopeful tone for the country's return to a semblance of normality while also acknowledging the loss all Americans have faced.

"It is never, ever a good bet to bet against the American people," Biden said. "America is coming back."

Here are the takeaways from Biden's address:

Striking opposite tone on COVID from Trump, Republican leaders

In his first prime time address — which took place exactly one year after former President Donald Trump spoke to the country to introduce travel restrictions to slow the spread of the virus — Biden drew contrasts with his predecessor and some Republican state leaders, without mentioning any of their names.

Biden said he would not be dishonest in his messaging to the American public about the pandemic, slamming the "denials for days, weeks, then months" before his administration but not naming Trump.

Biden hearkened back to his campaign emphasis on being straight with Americans.

"My fellow Americans, you’re owed nothing less than the truth," Biden said.

And the truth, he said, is that the only way to get the economy back on track is to beat the coronavirus.

Live updates:Biden says 'America is coming back' as he memorializes a pandemic year

Trump admitted to journalist Bob Woodward that he downplayed the severity of the virus at times so as not to cause panic, and the former president spread misinformation about the virus and its treatments.

According to recent reports, Trump and former first lady received their vaccines in January without informing the public.

Acknowledging the lives lost to date

While encouraging the nation to work together and to "get vaccinated when it's your turn," Biden also made sure to acknowledge the grief and loss experienced by the entire nation, which has seen some 530,000 deaths since the start of the pandemic.

Biden displayed a card he said he carries with him on the back of his daily schedule that shows the current number of lives lost. There are “more deaths than in World War I, World War II, the Vietnam War and 9/11 combined. They are husbands, wives, sons and daughters, grandparents, friends,” he said.

The president said that every single person in the country has experienced loss, from those with the death or illness of a loved one to those who have had to suspend their usual activities.

"It all has exacted a terrible cost on so many of us," Biden said. "For we are fundamentally a people who want to be together ... but this virus has kept us apart."

Announces plan to make all adults eligible for vaccine

During his speech, Biden announced he is ordering all states, territories and tribes to make all adults eligible to receive their vaccines by May 1, a date he said is much sooner than anticipated.

While most states are rolling out the vaccines in phases and priority going to health care workers and seniors, Alaska became the first state to open up eligibility to all adults this week.

He noted that the order does not mean all Americans will immediately receive a vaccine after May 1, but that "you’ll be able to get in line beginning May 1."

More:Biden directs states to make all adults eligible for COVID vaccines by May 1

Biden also said the Centers for Disease Control and Prevention will issue guidance in the coming weeks on what Americans can do once they’ve been fully vaccinated.

The new guidelines will “lessen the confusion, keep people safe and encourage more people to get vaccinated,” he said.

'A July 4 with your loved ones, that's the goal'

In announcing his plans regarding vaccine eligibility and guidelines, Biden said it would be the country's goal to return to enough normalcy that people will be able to celebrate Independence Day this summer with small groups and have family gatherings again.

"If we all do our part, this country will be vaccinated soon," he said.

Biden said that with the cooperation of the public, this July Fourth could serve to "mark our independence from this virus."

"After this long, hard year, that will make this Independence Day truly something special," Biden said.

Asian Americans have been “attacked, harassed, blamed and scapegoated” for the novel coronavirus pandemic, which originated in China, Biden said.

“So many of them are fellow Americans, are on the frontlines of this pandemic trying to save lives – and still are forced to live in fear for their lives just walking down streets in America,” he said. “It's wrong. It's un-American. And it must stop.”

'It's wrong, it's un-American':Biden denounces attacks against Asian Americans

Asian Americans have reported increased racism directed at them amid the coronavirus, as some politicians, including the former president, continue to refer to the virus as the "China virus," the "China flu," or other names considered derogatory.

Changes in marijuana research could impact the industry

CNN polled Americans about coronavirus. Here's what they said

Changes in marijuana research could impact the industry

CNN polled Americans about coronavirus. Here's what they said 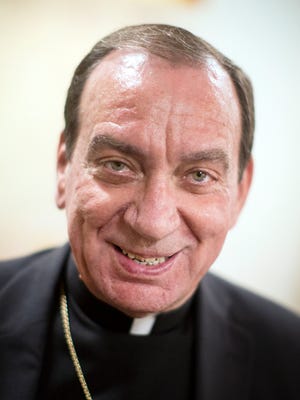 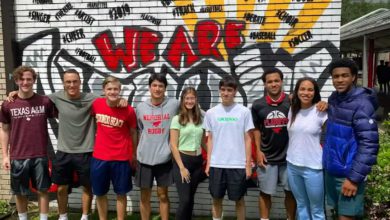 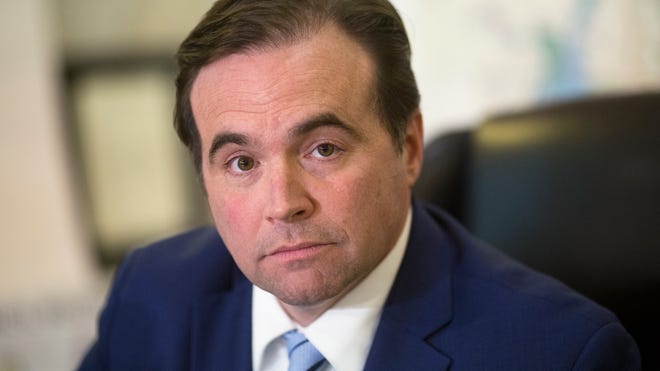 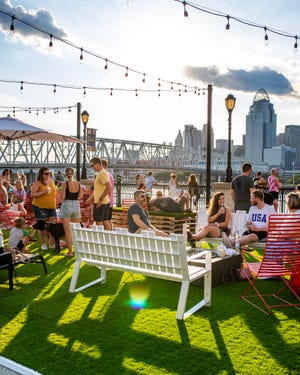 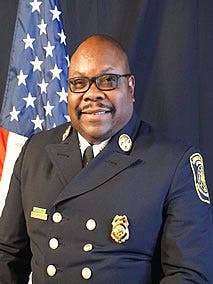 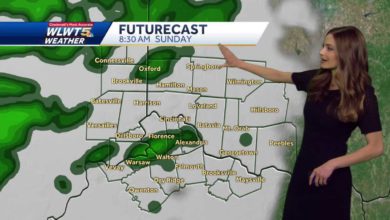