Sonny Gray took a walk behind the mound after walking his second consecutive batter in the fifth inning, taking a deep breath as catcher Tucker Barnhart and pitching coach Derek Johnson waited to chat with him.

The Cincinnati Reds were already trailing by a run and now Gray was stuck in a bases-loaded jam with two outs.

On Gray’s first pitch after the mound visit, he surrendered a two-run single to Milwaukee Brewers outfielder Tyrone Taylor through the left side of the infield.

"That one was frustrating," Gray said, "because I felt like I did execute the pitch."

'Such a huge loss':Michael Lorenzen hurts hamstring in season debut, headed to IL

'It is what it is, my man':Reds' Nick Castellanos taking next steps after hit by pitch

That's just how the weekend went. The inning snowballed on Gray when the next batter, Jackie Bradley Jr, hit a two-run triple down the right-field line and the Reds were handed an 8-0 loss Sunday.

The Reds were swept in their three-game series at Great American Ball Park. The Reds sit seven games behind the first-place Brewers in the National League Central standings, one game further away than they started last weekend.

"It was a tough weekend, obviously," Reds manager David Bell said. "But these things happen and this is what it’s all about. This is what makes good teams, coming back and bouncing back. I have no doubt that is going to happen."

Heading into the All-Star break, the Reds had all the momentum. They took three of four games in Milwaukee. General Manager Nick Krall said they “absolutely” were looking to be buyers at the July 30 trade deadline as they won nine of their last 11 games heading into the break.

Then this weekend, a much-hyped series against the top team in the division, turned into a disaster. All-Star Nick Castellanos played only three innings, sidelined for the final two games because he was hit by a pitch on his right wrist.

Michael Lorenzen was finally back in the bullpen after missing the first three months of the season with a shoulder strain, but he injured his hamstring scoring the game-tying run in an extra-innings loss Saturday. Lorenzen will be placed on the injured list Monday.

"That’s not easy to swallow there, but at the end of the day, I’m going to try to have a good week," Gray said. "Reset, get back to work and I just need to have a good, consistent week."

The Reds avoided facing Corbin Burnes in their first 15 games against the Brewers this season, but they weren’t as fortunate Sunday in front of 29,001 fans. They didn’t have a runner touch second base until the ninth inning, and that was aided by a throwing error.

Burnes, an All-Star, pitched a career-high 8 1/3 innings as he overpowered hitters with his cutter, curveball and slider. Burnes struck out 12 and kept his pitch count under control with a seven-pitch second inning and a six-pitch seventh inning.

"When you have a day like that, everything is working," Brewers manager Craig Counsell said.

After playing four tight games against the Brewers last weekend, the Reds were outscored 26-10 in their three games after the All-Star break. The Reds had leads beyond the fifth inning in games Friday and Saturday, but the bullpen had a rough series.

The Reds have 69 games remaining in their season and only three left against the Brewers. It underscored the importance of the past week, playing seven straight games against the first-place team. The Reds finished with a 3-4 record in those seven games.

"It's a bad week away from being a really tight race," Brewers outfielder Christian Yelich said. "It's far, far, far from over."

Reds notes:How the Reds have structured their bullpen; Alejo Lopez sent to Triple-A

Gray, who was activated from the injured list (rib cage strain), allowed five runs and six hits in 4 2/3 innings, walking four and hitting two. He struck out six, but he had to battle his command.

In the first inning, Gray hit a pair of batters in 0-2 counts. The second time he did it was with the bases loaded, which allowed a run to score. He avoided further damage with a strikeout and a groundout back to the mound.

"Pretty early in the game, I’m sitting at first and third with nobody out," Gray said. "Getting out of that inning with one run, I felt in that moment, that it was a win."

Gray had a runner on second base and two outs in the fifth inning when he pitched into trouble. Four straight batters reached base, which included the run-scoring hits from Taylor and Bradley. Gray was removed after Bradley’s triple and the Reds didn’t have much hope for a big rally with the way Burnes was pitching.

The Reds will continue their nine-game homestand with a three-game series against the New York Mets on Monday, the first-place team in the National League East.

"I’m proud of the way our team has been playing," Bell said. "It hasn’t been easy. I look forward to continuing to go forward with this group together. I can’t wait for (Monday). I know our guys will respond well.” 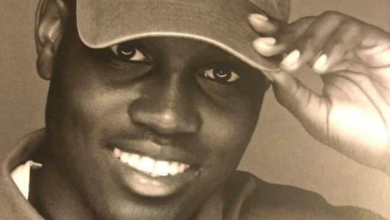 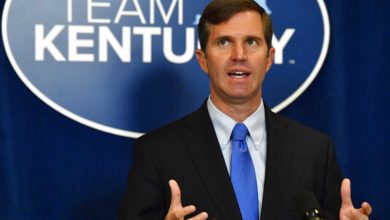 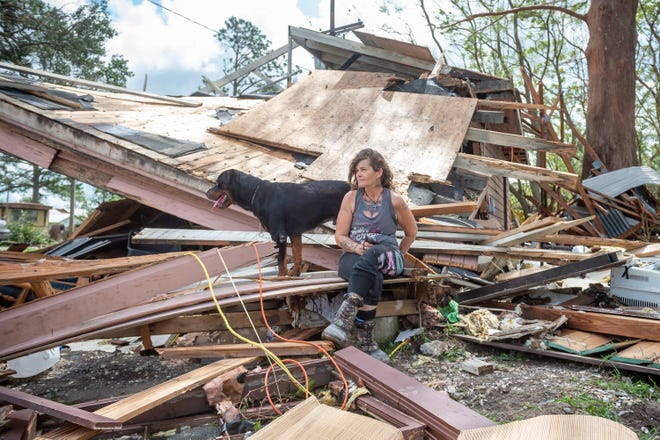 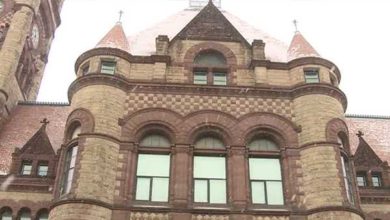 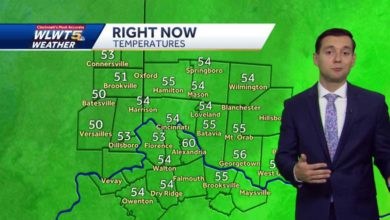 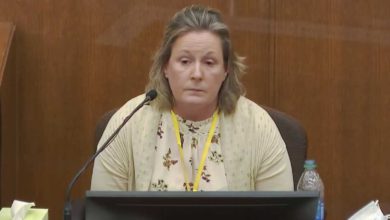