Outfielder Billy Hamilton won't be part of Cleveland's plans - according to manager Terry Francona - and the Indians will try to trade the former Cincinnati Reds center fielder, per a story from The Associated Press.

"We just felt, out of respect to Billy, because of being the veteran he is and being the really good veteran that he is, we didn't think it was right to ask him to get on a bus and back up guys if we knew he wasn't gonna be on the team," Francona said during a Zoom call. "He was a pro's pro. He's such a good kid and we'll certainly attempt to help him land somewhere. That's why we did it this quickly."

Hamilton agreed last month to a minor-league deal with Cleveland. MLB Network's Jon Heyman reported that the deal would include $950,000 in incentives and $1 million if Hamilton reached the majors.

The New York Mets designated Hamilton for assignment last September, and he was claimed off waivers by the Chicago Cubs. He had three hits in 10 at-bats with the Cubs, and stole three bases in four attempts, before he became a free agent in October.

Hamilton is a five-time Rawlings Gold Glove finalist, but he has lost each time. He finished second to the Mets' Jacob deGrom in National League Rookie of the Year voting in 2014.

Lashana Lynch is reportedly the next 007

Lashana Lynch is reportedly the next 007

MLB experimenting with new rules across minor leagues in 2021

Aspen Dental employee resigns after boss comments on her hair 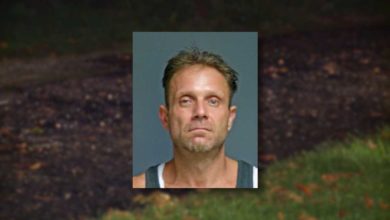 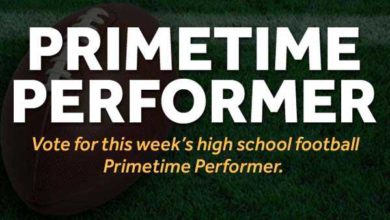 Vote for this week’s Primetime Performer 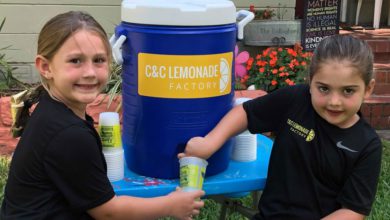 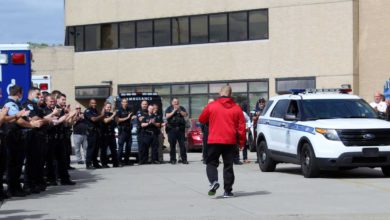 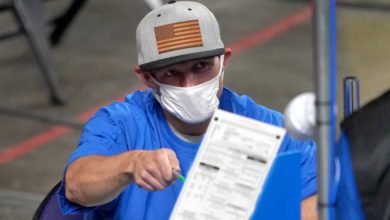